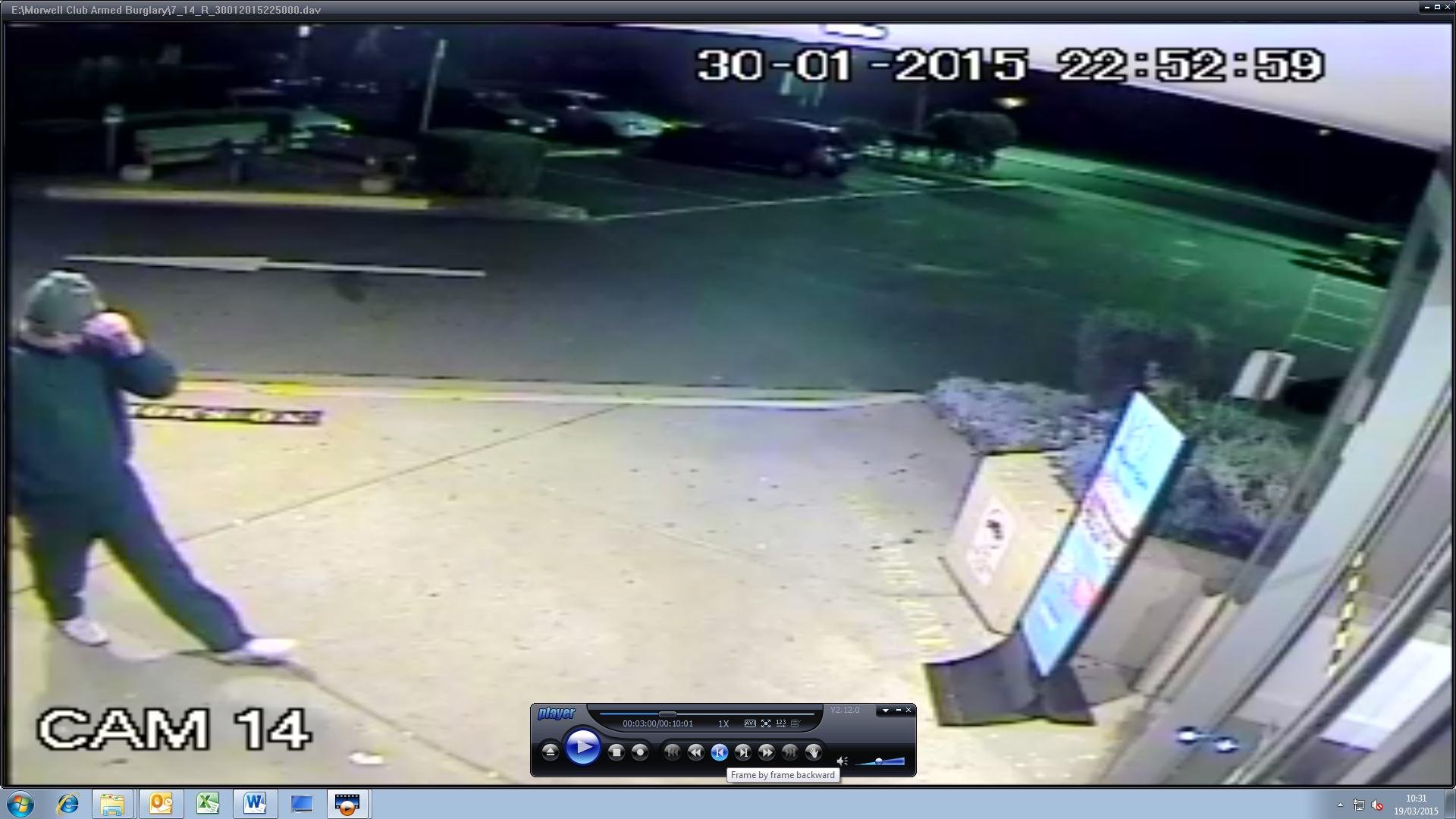 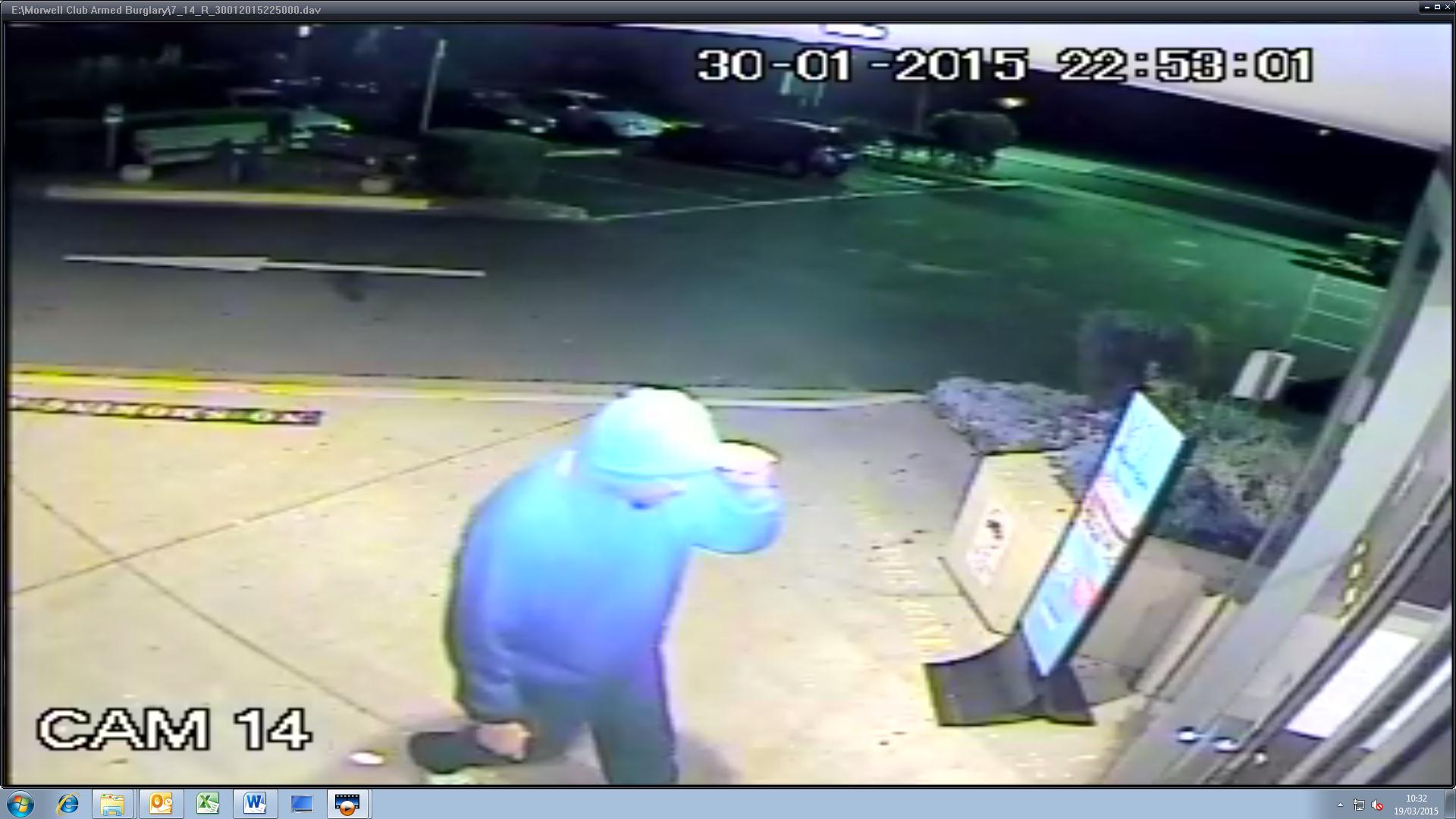 Police are still on the hunt for the man who robbed the Morwell Club armed with a kitchen knife in January.

“After the incident he was seen running through the carpark towards Princes Drive,” Det Snr Const Lyon said.

“We do have CCTV of the offender just prior to his entry and before he pulls the balaclava fully down his face so we do have a side profile of him.

“He’s described as Caucasian, in his mid-20s to mid-30s, approximately 175cm to 180cm tall, medium solid build, he has a dark coloured moustache and goatee.”

Police urge anyone with information regarding the identity of the man or the robbery to phone Crime Stoppers on 1800 333 000.