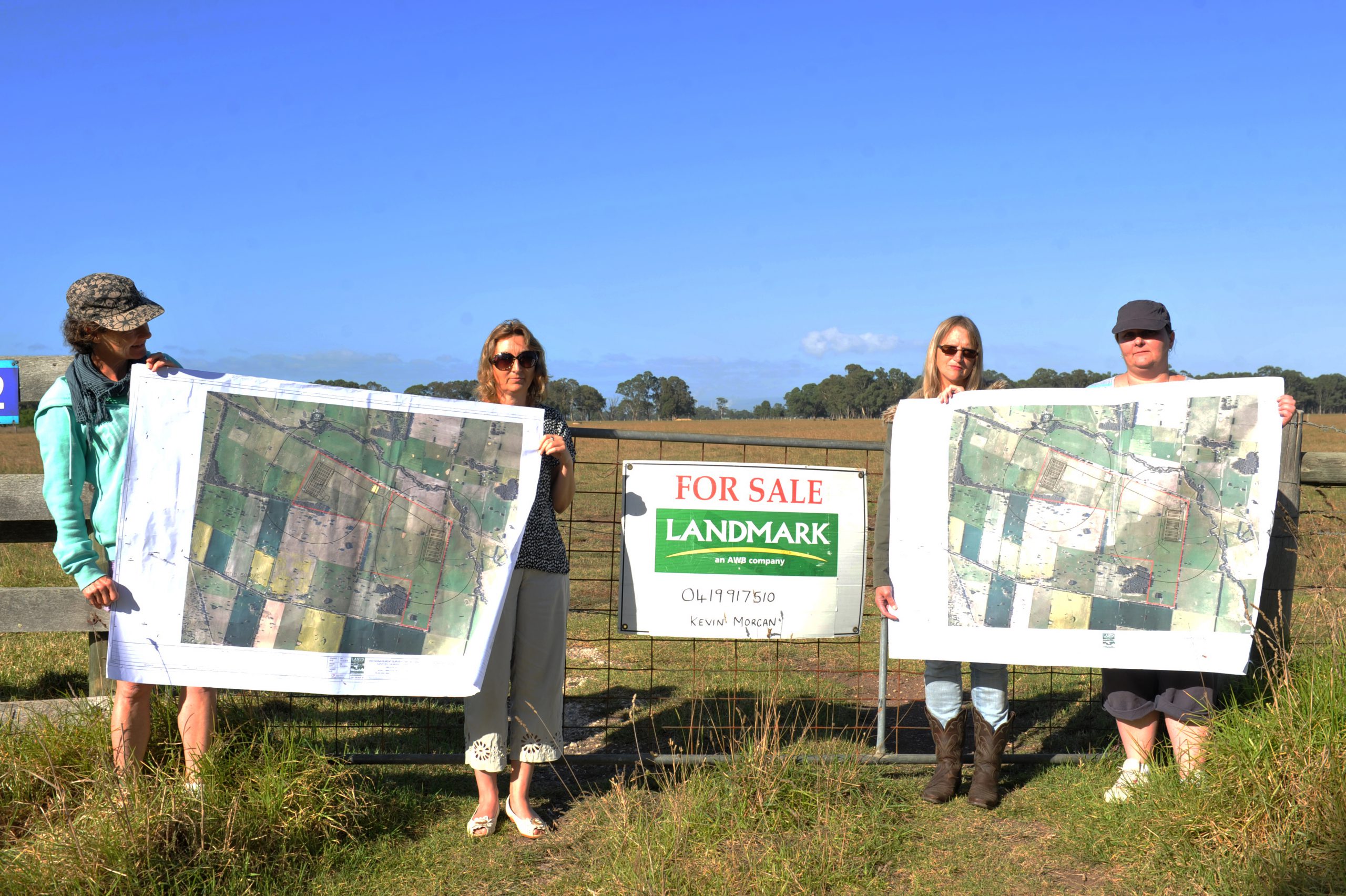 Residents concerned about a poultry farm proposal for the outskirts of Toongabbie will have an extra month to have their say on the issue.

Wellington Shire Council announced on Friday it would receive public submissions on the planning permit application until 24 April, rather than 24 March as originally advertised.

The move followed public opposition to the farm by some Toongabbie residents who fear odour pollution and increased traffic on the roads if the farms are built.

It also came as Latrobe City councillor Kellie O’Callaghan flagged her intention on Friday to move a notice of motion at tonight’s council meeting requesting Wellington Shire defer consideration of the application to allow time for Latrobe to make a submission.

The two 400,000-bird, free-range farms would be located within the Wellington Shire boundary, but are close to the town of Toongabbie, which sits within Latrobe City.

Cr O’Callaghan said the issues raised by residents were diverse and in some areas impacted on Latrobe City residents or infrastructure.

“Whilst these are not the only matters for consideration by Wellington Shire Council, I believe it is important that we consider what impacts there may be for Latrobe City and its residents,” she said.

One hundred and twenty residents gathered at the Toongabbie Recreation Reserve on Friday night to discuss the proposal.

Toongabbie resident Dawn Luscombe, whose property abuts the proposed poultry farm site, said she was disappointed the application was not required to have an odour risk assessment.

“I think an odour assessment will show it will go for kilometres,” Ms Luscombe said.

Traffic from the Toongabbie-Sale Road site would increase significantly if the farm goes ahead, including semi-trailers and trucks, according to the application.

“People moved there because they wanted to be in a little country town, a beautiful country town and the last thing they want is transport and industry on their doorstep.”

Ms Luscombe said she feared properties including hers, which partly sat within the poultry farm’s buffer zone, would lose value but according to the shire this wasn’t considered a “valid objection”.

In a letter to residents, applicant Daniel Johnson said he and his wife Bianca hoped to “build their dream” by starting a poultry farm in Toongabbie after managing one in Officer.

He said the proposed farm would be state of the art and “stigmas attached with poultry farms will be significantly reduced”.

number and email address, stating he hoped to meet with residents and answer their questions.

Although he was away from 10-21 March, he invited residents to contact him via phone or email.

In a statement, Wellington Shire Council said prior to the submission extension it had advised residents submissions would be received up until a decision was made on the matter.

“An odour risk assessment is not a requirement of the current applications, which are for a Class B farm,” Mr Websdale said.

“Typically, impact on property values is not a valid planning issue; however residents may of course raise any issues of concern that they deem appropriate.

“We will consider the impacts on the local road network and the views of relevant agencies prior to making a decision on the planning permit applications.”

Copies of the planning application are available for viewing in hard copy at Wellington Shire’s Port of Sale Civic Centre and online at www.wellington.vic.gov.au/toongabbiechickens

“Latrobe City Council staff kindly offered to also provide copies of the planning application at their customer service centres for the convenience of residents, following our advice to them in early March that these two planning applications were about to be advertised,” Mr Websdale said.

In a statement, Latrobe City chief executive Gary van Driel said the poultry farm application had “recently been brought to council’s attention” and staff were reviewing the application to see potential impacts for Latrobe City.

He encouraged all residents to make a submission through Wellington Shire.

All enquiries should be directed to Wellington Shire’s Land Use Planning office on 1300 366 244.