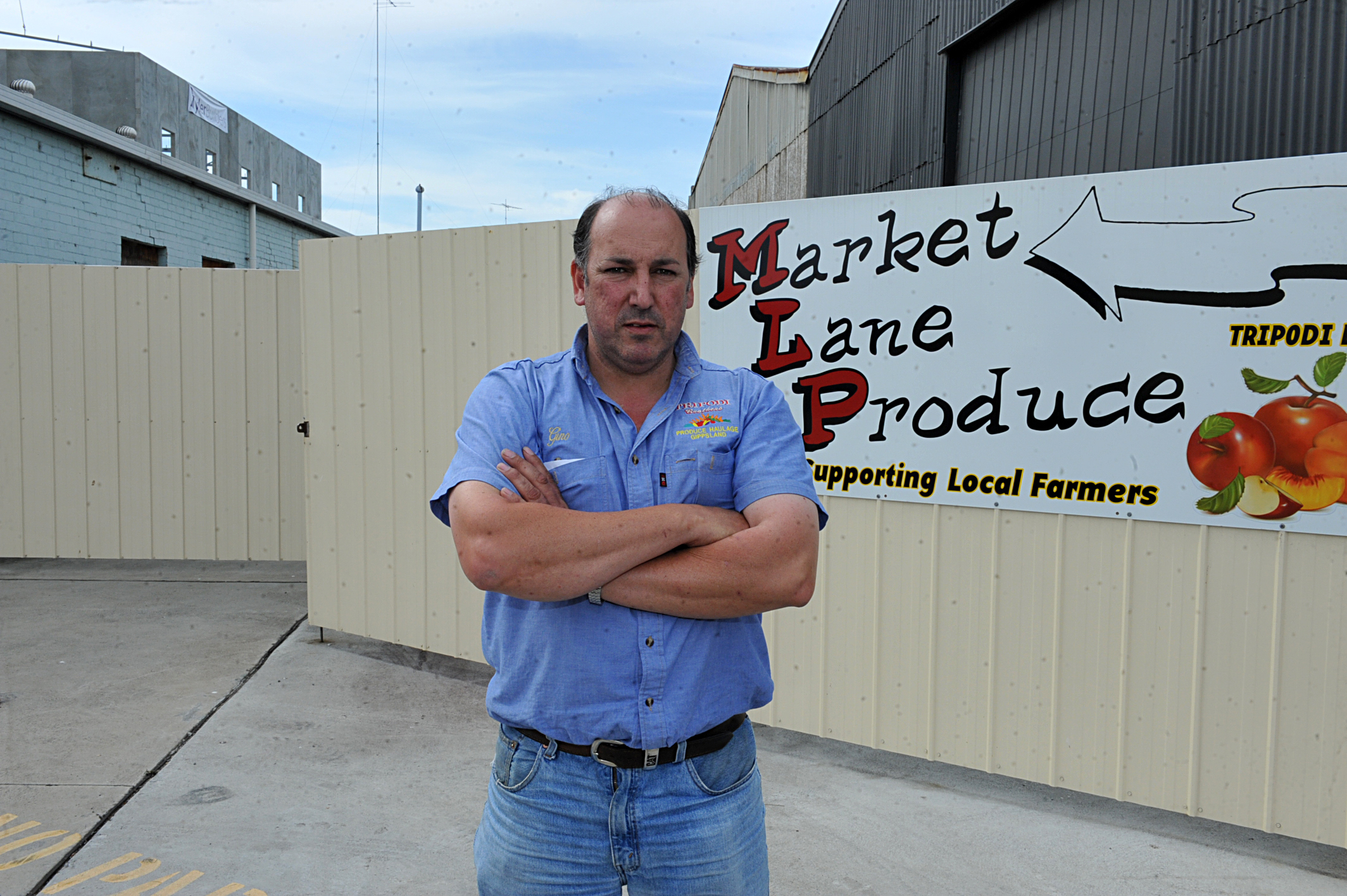 The long running dispute over the status of a Traralgon laneway took a dramatic turn on Tuesday morning when a business-owner stood between council workers and a gate to prevent its dismantling.

It resolved to take steps to remove a fence and a gate at the laneway to allow neighbouring landowner Parody Glade Ltd to access the rear car park of its building.

“I arrived here on Tuesday morning about 7.30 and council had started stripping the gate,” Gino Tripodi said.

“They had oxy cutters ready to blow the lock off.

Council and Mr Tripodi negotiated an extension, with the fence and gate to be removed by 20 April.

The lengthy legal debate began in 2012 when the Tripodis wanted to erect higher-than-average gates at the start of Deakin Lane to prevent antisocial behaviour after hours.

They argued the lane was part of their land.

However, council ruled it was a public road.