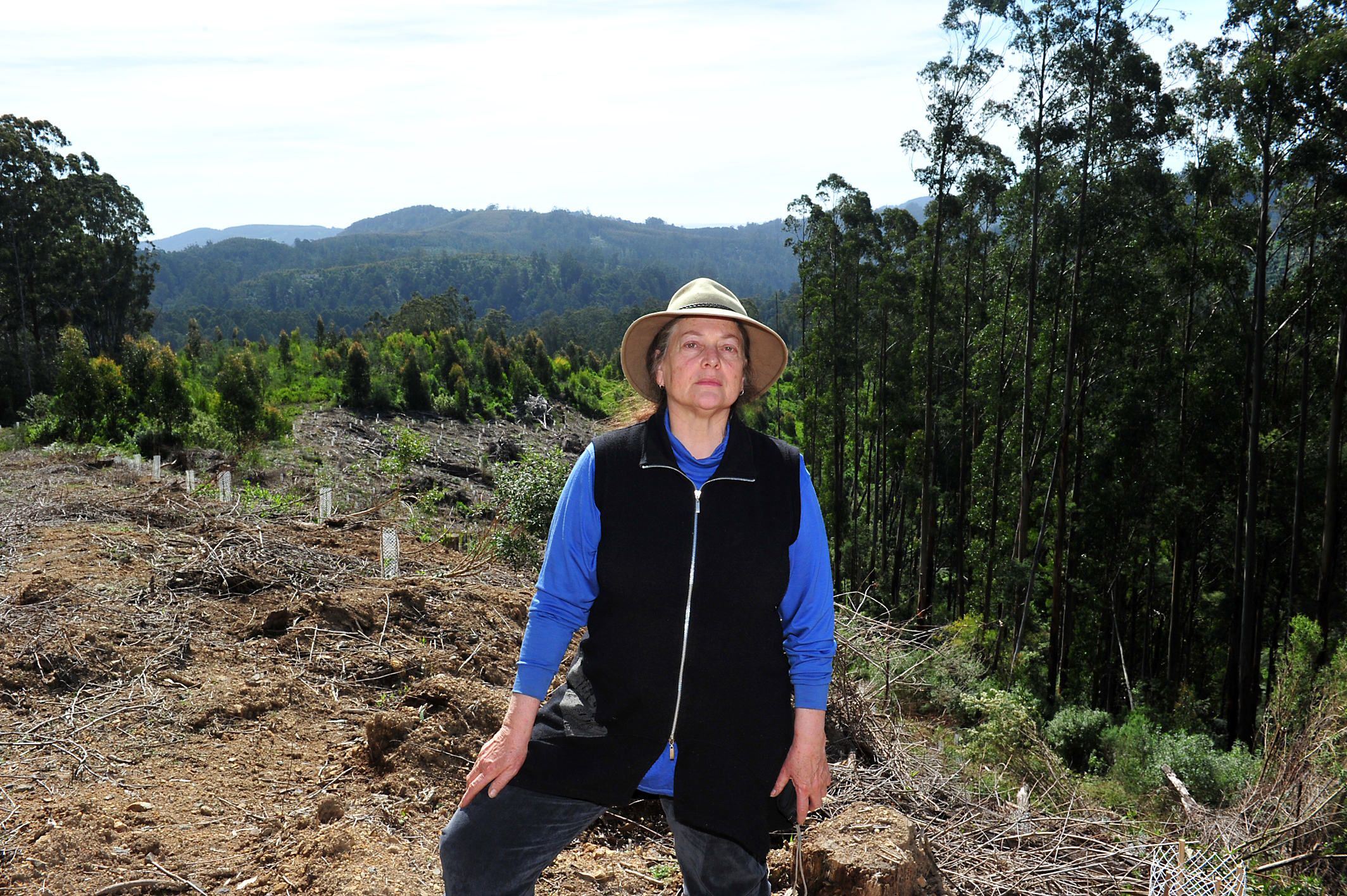 More than 50 ecological, fuel reduction and regeneration burns have been carried out across Gippsland since the autumn program began mid-February.

Friends of the Gippsland Bush secretary Susie Zent, who suffers from acute chemical sensitivities and asthma, is calling for peer-reviewed research to prove planned burnings work.

“I’m just a canary in the mine, warning people,” Ms Zent said.

“Any asthmatic will get itchy eyes and coughing and it’s not temporary, because it’s happening every year.

“Where’s the escape? Autumn should be a time when people can go camping, bike riding and bushwalking and people should be able to take their kids out and breathe fresh air.”

Ms Zent said she had been suffering from severe headaches and asthmatic problems due to the latest burns, and was concerned about the wider community’s health.

“We understand that smoke from planned burns may cause concern for some people,” Mr Gillham said.

“But it’s important that our fire crews take the opportunity while conditions are right so we can reduce the risk of bushfire for communities.”

He said pollution from a single burn-off was not as harmful as prolonged, “catastrophic” fires, such as last year’s Hazelwood mine fire.

“Any form of pollution is good to avoid, particularly if you’ve got underlying heart and lung conditions,” Dr Irving said.

“Woodfire smoke may not be as dangerous as some other forms of pollution, however; it’s most important to avoid it anyway.”

Gippsland paediatrician Jo McCubbin has questioned the need for a large number of burns to be carried out across Gippsland over a short period of time.

“I think people do gain a sense of security that the planned burns are being done for their own good,” Dr McCubbin said.

“I do understand that they say, ‘we have perfect weather and need to burn everything in site’.

“But I suspect we need to drill down a little bit more into the community benefits versus health costs.”

She also suggested an SMS messaging or Twitter system, which could alert the community’s most vulnerable when air pollution was of high concern.

“I don’t think anyone has all the right answers, but at the moment I’m just going by what I see and what I smell,” Dr McCubbin, who is based in Sale, said.

“I could be completely wrong, but there’s no monitoring to tell me one way or another.”

“However, validating data takes time and it is important that we get this right,” Mr Finegan said.

He said the EPA was addressing recommendation five of the Hazelwood Mine Fire Inquiry, which will see an increase in its response to Latrobe Valley incidents and emergency events.