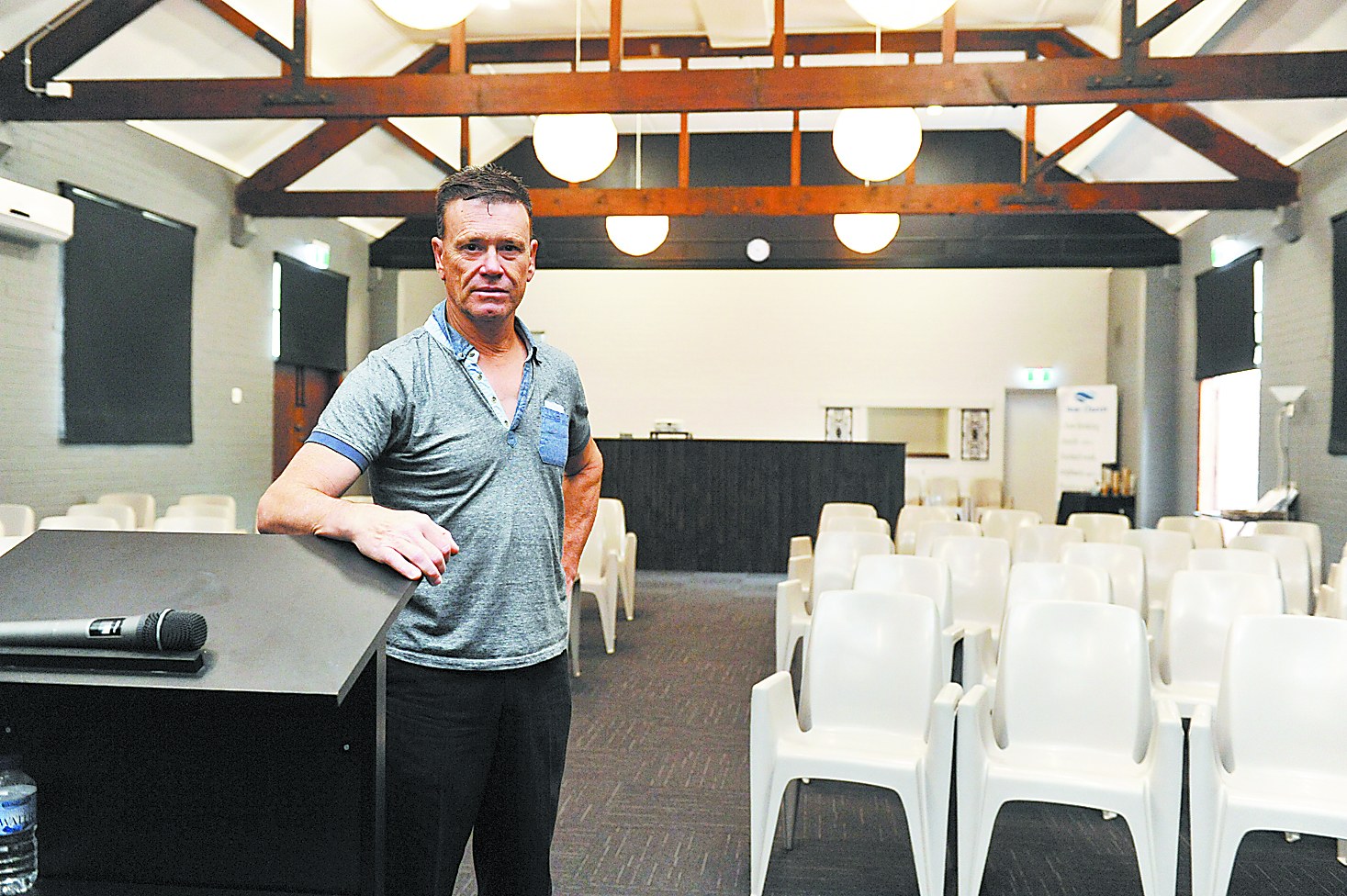 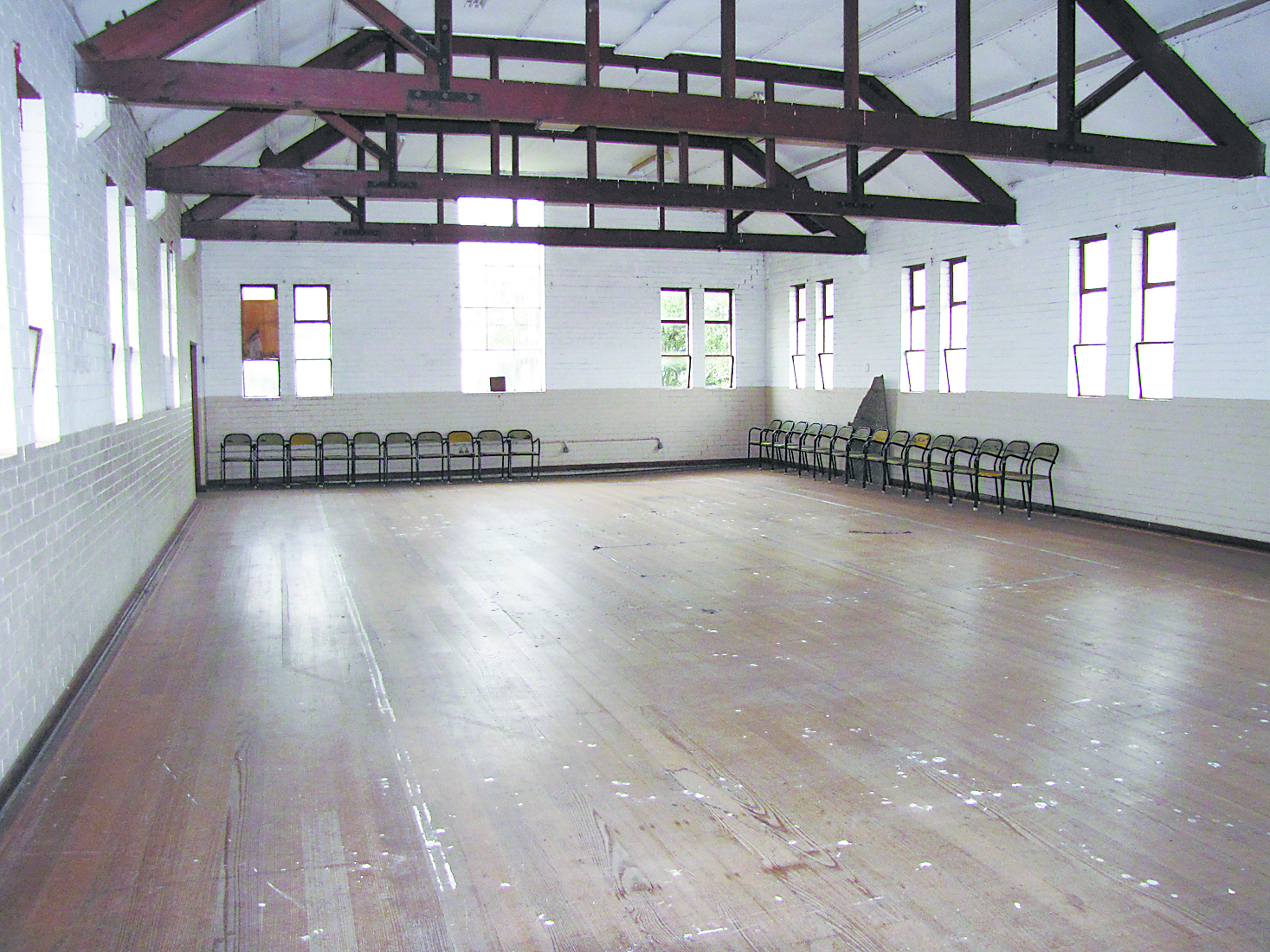 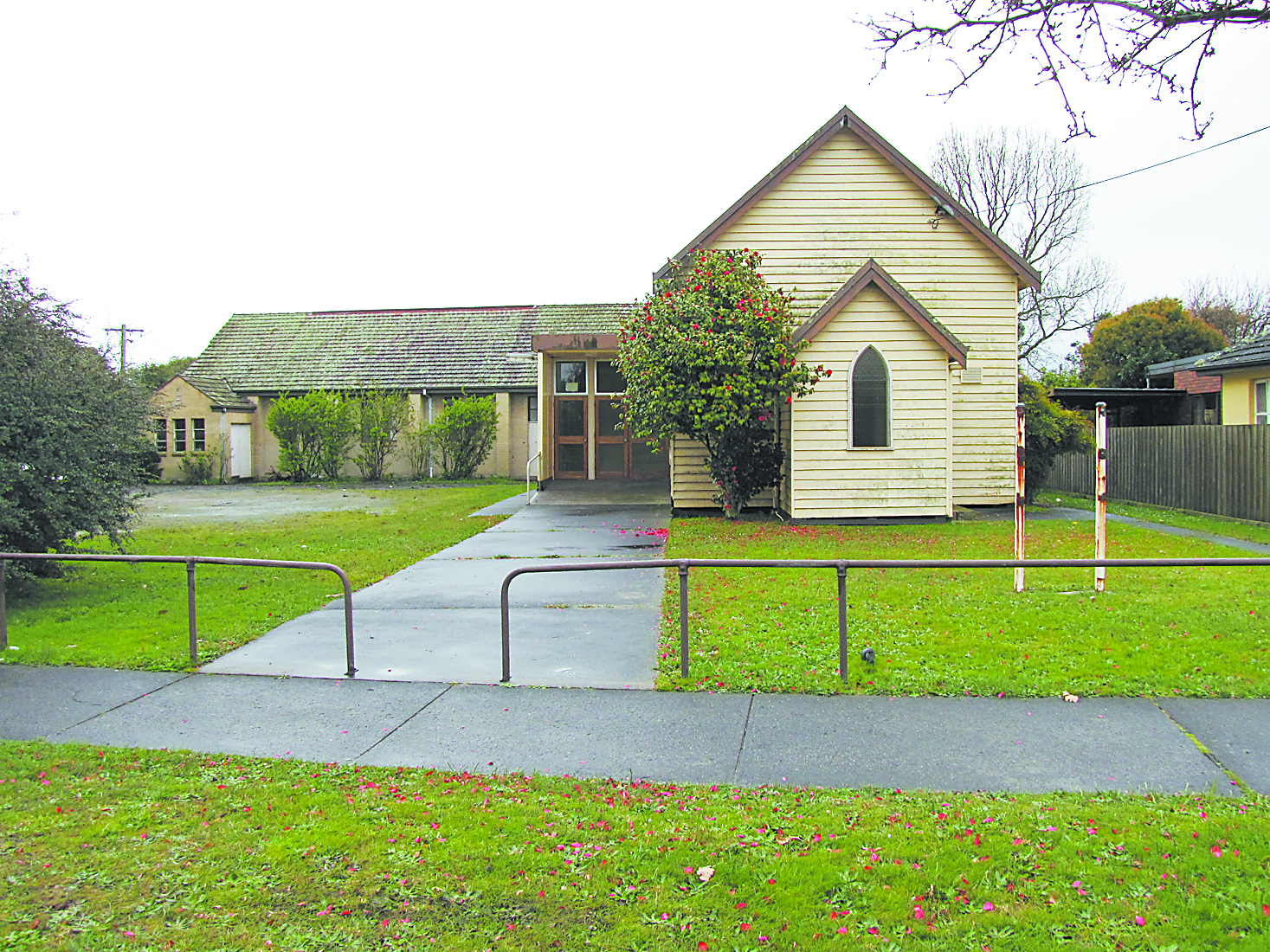 Considered to be the ‘oldest surviving building in Moe’, the former Uniting Church has gained a new lease on life.

The ‘Now Church’, a Pentecostal denomination with a head office in Traralgon and services in Warragul, is expanding its presence in Moe, recently completing restorations in the chapel’s brick hall in Langford Street.

The church officially opened on 8 March, with 127 people celebrating the restoration.

Mrs Young said the floor had been redone, stumps replaced, repainted, rewired and a new kitchen had been put in.

“It was a real eye-sore before, someone vandalised it, a lot of windows had been smashed and it looked a real mess,” Mrs Young said.

“We want the public to know that we’re running it out as a church again, but also the fact of the heritage listing.”

A Latrobe City Council report said the church was built in 1887 as a Wesleyan Methodist Church on a site in High Street.

It was the first church to be built in Moe and become the centre of the Methodist circuit that extended up the Narracan Valley to Coalville, Thorpdale and Childers.

Considering the building’s historical significance, Mrs Young said the church was also inspired to continue renovation work in the chapel, with an aspiration to see it become a welcome space for their newly formed Youth Group.

“We’d like to have couches, make it comfy for them and a place for them,” Mrs Young said.

“It’s really quaint. It’s got all of the original lining boards, high ceilings and a little foyer where you walk in surrounded by books.”

Ms Young said another point of interest was the missing bell, believed to once sit at the rear of the chapel.

The council report stated the church bell was from the Methodist church at Walhalla. It is believed it once rang out across the mountain peaks.

“The Walhalla bell is significant as a rare example of an object associated with the historic development of churches in that town,” the report said.

It said the church was also historically and socially significant as the oldest surviving church in Moe, servicing the community for more than 100 years.

It also played a central role in the establishment of the Methodist faith in the region.

The pastors wished to thank Moe businesses and the community who had supported the renovation and asked for their continued support.