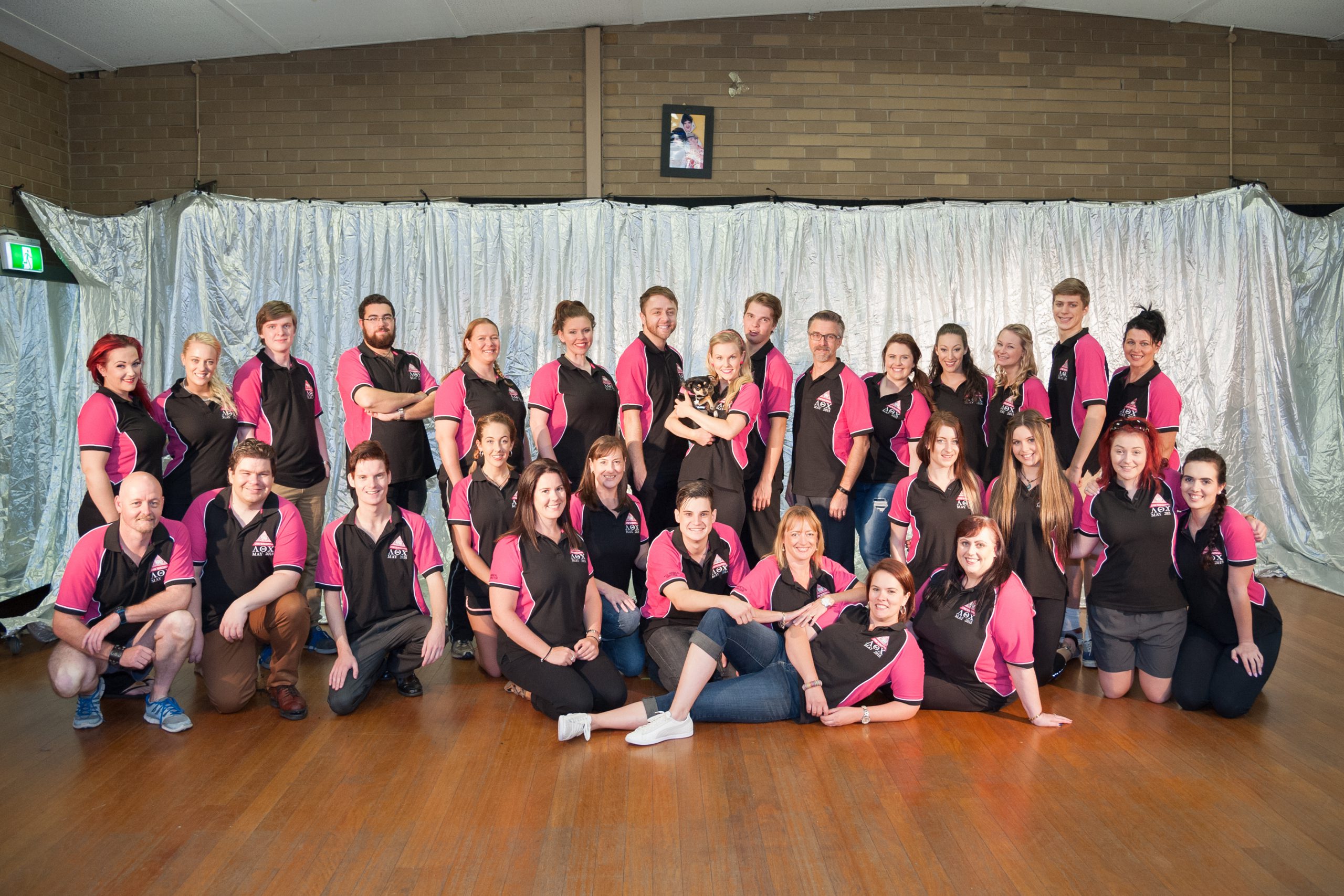 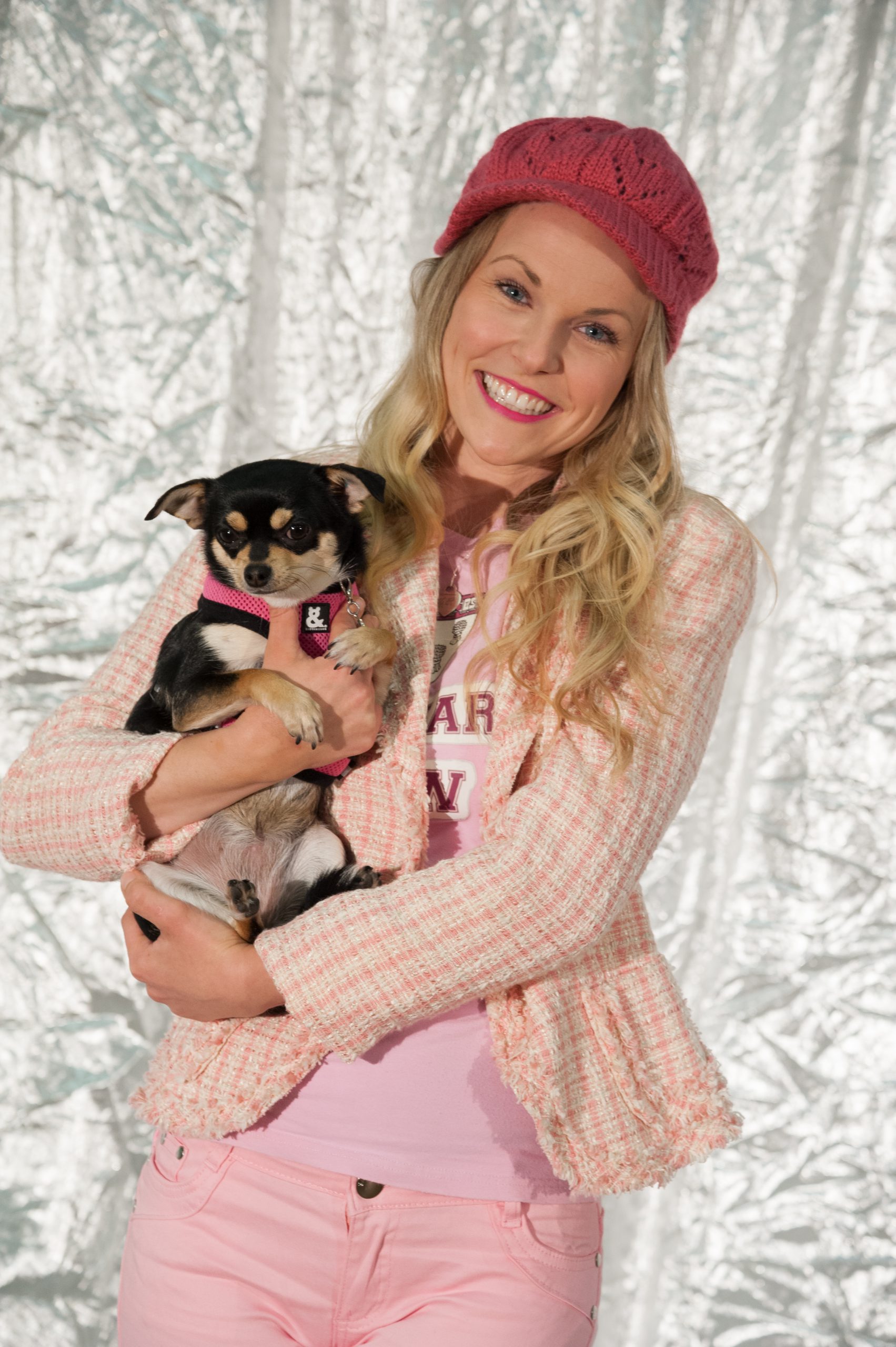 “Whoever said tangerine was the new pink is seriously disturbed,” those are the words of Legally Blonde character Elle Woods.

They’re also the theme Latrobe Theatre Company is taking on next month, in a bid to raise awareness and funds for the National Breast Cancer Foundation.

Legally Blonde – the Musical is coming to town to showcase the colour pink, with a fundraising pink ribbon gala on opening night.

Production manager Jacki Comber is hoping for a “sell-out” crowd for the production, which is the first time the company has raised money for another cause.

“Breast cancer touches so many people, it’s not necessarily the person who has it, but the family as well,” Ms Comber said.

“Anything we can do to help raise awareness and funds is a good thing.”

LTC member of more than a decade Kara Smith will make her directorial debut for the May production. She said it was all the more special knowing the musical – all about “female empowerment” – would support a cause that affects one in eight Australian women.

“Before I’d even applied I knew the company was doing the show and I walked into the gym last year and there was a poster for May being ‘pink’ month,” Ms Smith said.

“It was a light-bulb moment that Legally Blonde was happening in May, Elle Woods was all about pink and the show is all about being sure and confident in yourself.

“It just snowballed from there to actually working with the NBCF so it could be a bit of a fundraiser and it wasn’t just awareness.”

On Thursday, 7 May, the general public, politicians and the show’s sponsors will be invited to attend the gala evening, with all proceeds going towards NBCF.

Ms Comber said the not-for-profit theatre company hoped to raise about $5000 on the night, where would will also be a large raffle with donated prizes.

The fundraiser is aimed at helping NBCF reach their goal of zero deaths from breast cancer by 2030. It is the most common cancer among women and the second most common cancer to cause death in women after lung cancer in Australia.

Ms Smith said the audience would appreciate the dedication of the “very small, but tight cast”, with some members playing five to six minor roles.

“It’s not necessarily a family show, but people of all ages will enjoy it,” she said.

Gala tickets are priced at $48 with a complimentary drink and nibbles, while shows throughout the rest of May will cost $38 for adults and $25 for children.