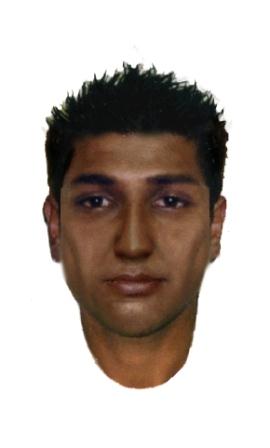 Investigators have been told a 12-year-old girl was contacted online by an unknown man in November 2014.

The man organised to meet the girl and picked her up in a late model, dark coloured sedan, possibly a Ford Falcon, with P-plates displayed.

He drove her somewhere in the Latrobe Valley where she was sexually assaulted at an unknown address and then driven back to Churchill.

Detectives have released a FACE image of a man they believe may be able to assist with their investigation.

Investigators are urging anyone with information about the incident to phone Crime Stoppers on 1800 333 000 or submit a confidential crime report at www.crimestoppersvic.com.au