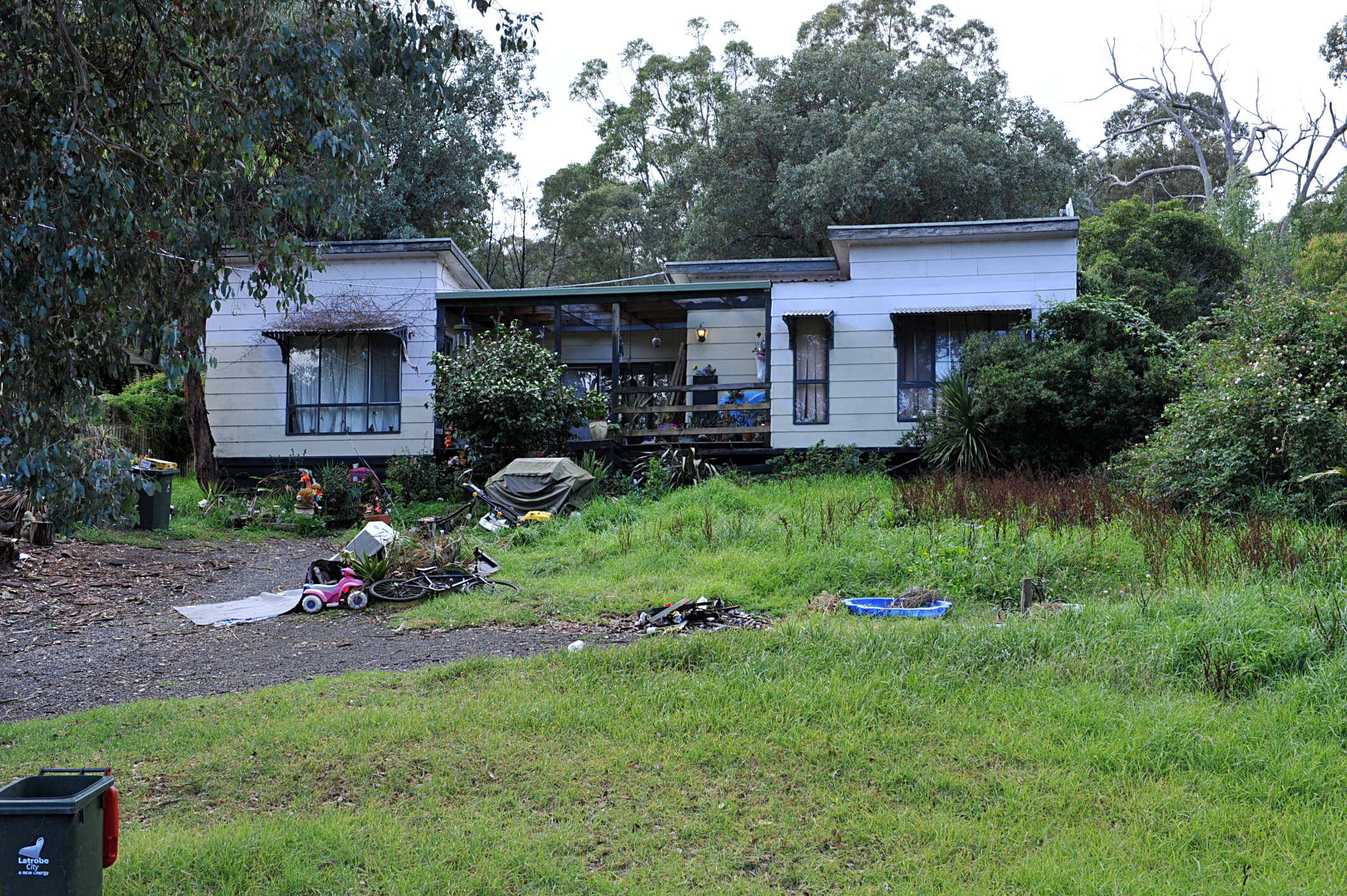 A 42 year-old man is fighting for his life in the Alfred Hospital after he was allegedly repeatedly struck to the head with a baseball bat in Tyers on Friday evening.

At the time of going to print on Wednesday afternoon, Glen Sullivan remained on life support following the alleged attack by 18 year-old Traralgon man James Gibson.

Gibson was refused bail by the magistrate who declared him an unacceptable risk to the community and said there was a real danger Mr Sullivan could die.

By-laws read out in court on Tuesday stated that Gibson could not be released on bail due to the severity of Mr Sullivan’s injuries and the uncertainty of whether he would recover from the incident.

Police informant First Constable Jessica Lewis appeared in court and said the victim, the accused and a group of men had been drinking and taking methamphetamine at a Walhalla-Tyers Road property since Thursday evening.

The court heard Gibson and Mr Sullivan had not met prior to Thursday.

The court heard Gibson’s father and uncle died in the Black Saturday bushfires.

First Const Lewis said when a witness questioned Gibson’s actions he responded by saying “I saw it in the smoke, he killed my father”.

“Witnesses believe he wanted to kill the victim.”

The court heard Gibson fled the incident following the alleged attack and was located several hundred metres from the Walhalla-Tyers Road property.