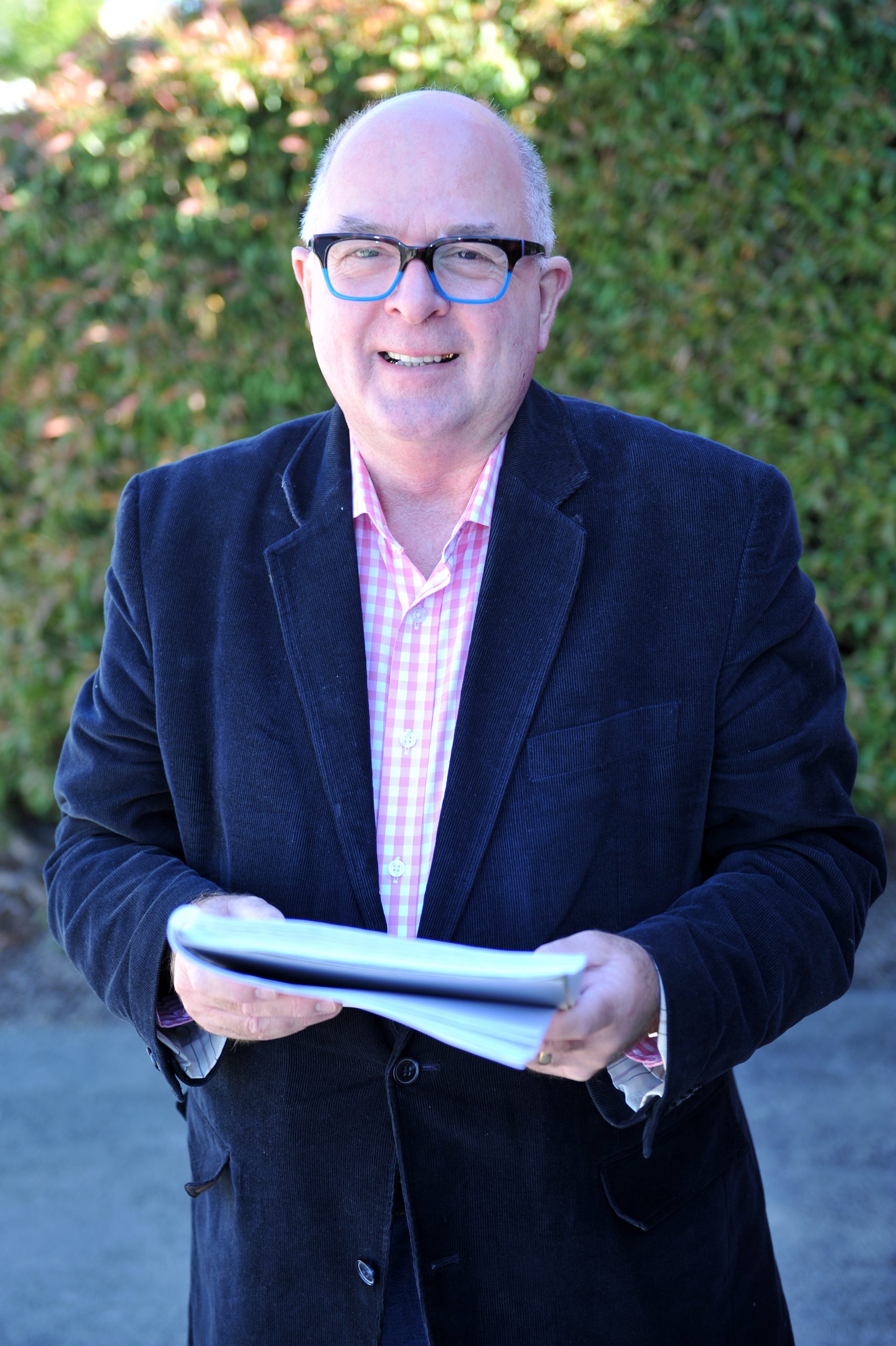 Ms Pulford met with representatives of an External Advisory Board appointed by the State Government to independently review regional development.

Chaired by former premier John Brumby, the meeting sought to identify the most effective model of regional service delivery as well as the best practice and evidence-based policy directions to drive jobs and growth.

He said there had been a lot of re-investment in existing industries such as the power industry and food production, but no ‘greenfield’ investments.

“The question is how do we optimise the economic growth of rural and regional Victoria across a number of sectors?” Mr Elkington said.

He said investment would be key to Gippsland’s economic success, unlike other regional areas, with a focus on private-sector investment.

“We should be researching and innovating in the fields we’re already good at in Gippsland: food and energy.”

The Board held its first meeting in Melbourne last week and is expected to deliver its report by June.