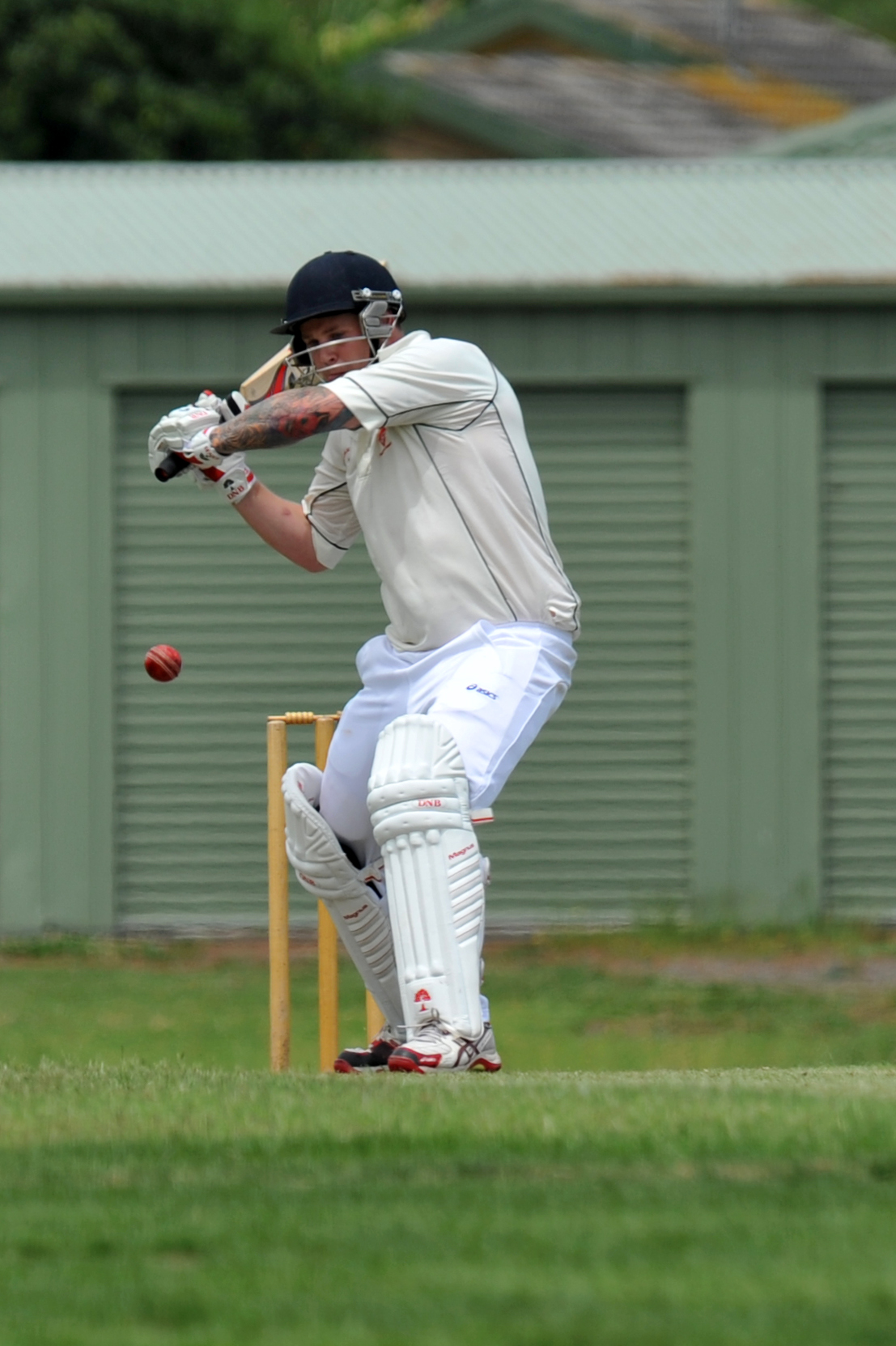 THE Traralgon Imperials Cricket Club has appointed Brett Chapman as A grade captain for season 2015/16.

This will mark Chapman’s second season at Imperials, after crossing over from the CATS Cricket Club.

The incoming skipper is a regular player for the Traralgon and District Cricket Association Gippsland Cricket League sides, and has been a member of the TDCA Country Week side for the past two seasons.

Chapman takes over the captaincy from Luke Henderson, who is stepping down due to family and work commitments, but will continue to play.

Henderson capped off a successful first season at Imperials by winning the A grade club champion award and the bowling average/aggregate award for season 2014/15.

Hegarty has played numerous seasons at Imperials, coached the club’s junior teams with great success and coached Glengarry Cricket Club in the past. Imperials recently held their presentation night for season 2014/15.

It was the only TDCA club to win multiple premierships for the season, taking out both the under 15 competition and C grade competitions.

The C grade premiership side was led by captain Nick Turnbull, who completed a fantastic season, making 569 runs, which was enough to win the club champion award and TDCA batting aggregate award.

The under 15 team defeated Churchill/Yinnar in the grand final, on the back of an outstanding performance from captain Ryan Morley, who made 59 runs and took 6/19 to be named man of the match.

This capped an outstanding finals series for Morley, who also made a hundred in the semi-final against Rovers. For more information about Imperials or to express interest in playing phone Brett Chapman on 0422 276 698 or email at impscc@hotmail.com