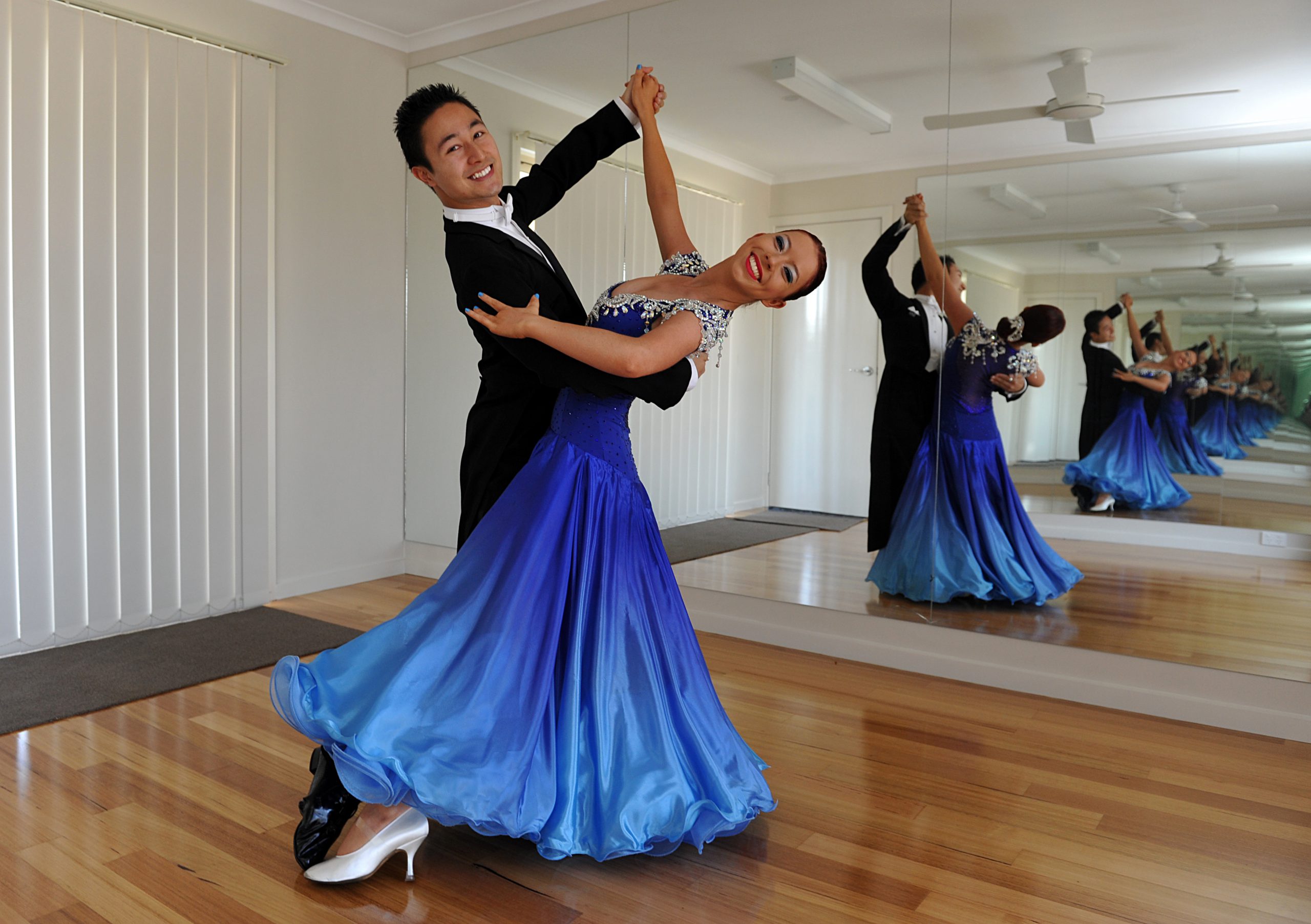 IS it dancing or is it sport? It’s both. It’s ‘DanceSport’.

The name, created to see ballroom dancing taken up as an athletic discipline worthy of the Olympics, is coming to the Latrobe Valley.

DanceSport Australia is hosting the ‘Latrobe City DanceSport Classic’ at Latrobe Leisure Traralgon Sports Stadium on Saturday, 2 May – the first event of its kind in regional Victoria with national-level dancing competitors.

“The term ‘DanceSport’ has been around for about 20 years now, because there’s a lot of debate if dancing should be a sport,” DanceSport Australia director Andrew Howlett said.

However, Mr Howlett said by all definitions it had to be a sport, simply because of the ‘structure of the game’.

“With ballet the end game is to perform and be on stage, but DanceSport is a competition. You’re competing your entire career and to become the best,” Mr Howlett said.

“We are artistic in what we do, but it is a sport.”

Supported by Latrobe City Council, the event hopes to serve as an alternative to more traditional sporting endeavours in the region, such as football or netball.

Mr Howlett said it also fits in with Sport and Recreation Victoria’s aim to get people more active, as a low-impact, low cost and highly social activity.

Australian dancing style ‘New Vogue’, a form of social dancing involving patterns and sequences will also be featured in the local event.

DanceSport Victoria coach and competition organiser Meagen Alderton said the Latrobe Valley had not been exposed to dancing before and wanted to grow interest.

“There are a lot of rock and roll groups and social dancing groups around so this might be something they might be interested in taking on board as well,” Ms Alderton said.

Tickets can be purchased at www.Latrobecity.dance, or at the door.

For three years they’ve lived together, danced together and travelled around the nation to compete in ‘DanceSport’ competitions like the upcoming ‘Latrobe City DanceSport Classic’ next month.

Damian Tham, who also runs his own dance studio in Chelsea Heights, laughed at the clich , but said the athletic form of dance had changed his life.

“For me, someone who was in high school aspiring to be a paramedic, (I gave) it up to stay in the dancing world full-time,” Mr Tham said.

“It’s hard for someone that’s not a dancer to understand what we do, the commitment to it and the money we spend for it. When you’re in a relationship with a dancer, they just get it.”

Cassie Bayden fell in love with dancing after watching dancing shows on television like ‘Dancing with the Stars’.

Hailing from Geelong, she said she started dancing socially, but decided she wanted to take private lessons, compete and find a dance partner.

Her first dancing partner was Damian, who also became her romantic partner.

“There are dancers that have partners outside of dancing,” Ms Bayden said.

“We try to keep the two worlds separate. But there is chemistry on the dance floor when you’re involved with someone.

“There isn’t a relationship like it in any other sport or job,” Ms Bayden said.

When asked how they felt about performing in the Latrobe Valley, the couple agreed it was an opportunity to spread the word.

“It’s nice to be able to spread the word about ballroom dance and create more interest for the industry,” Mr Tham said.