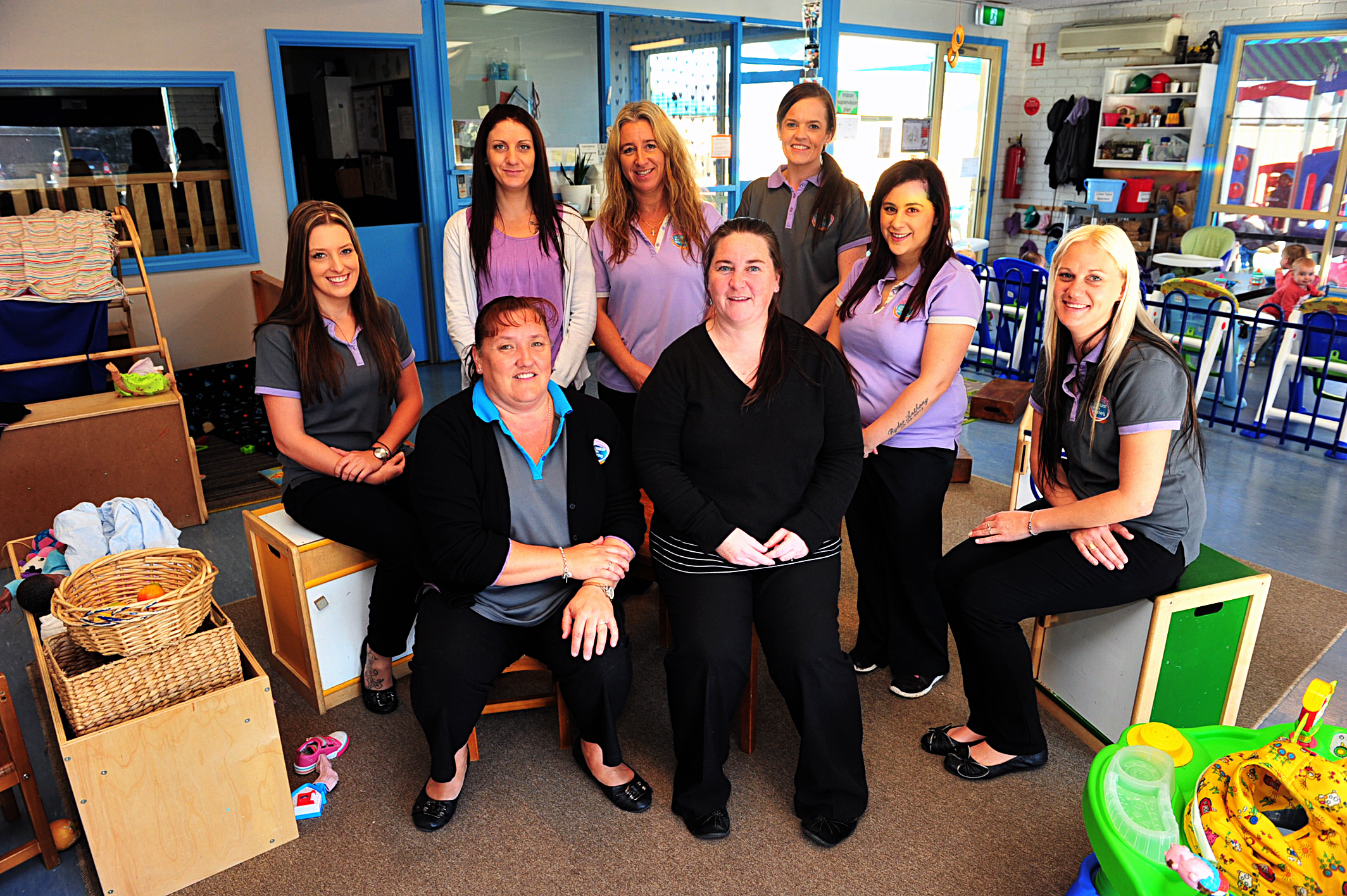 Federal Social Services Minister Scott Morrison is planning to announce a families’ package ahead of the 2015/16 May budget, which should see major changes across the sector.

She is calling on the Federal Government to use funding previously committed to the scrapped paid parental leave scheme to help make childcare affordable for struggling families.

“We want all children to have the skills they need to be ready to succeed at school,” Ms Whiteman said.

“Goodstart Early Learning is working to ensure the views of our families and educators are clearly understood by the Federal Government as they develop their families package.”

She said this price would only increase when new staff-to-children ratios under the National Quality Framework came into effect on 1 January next year.

This will require Victorian childcare centres to have one qualified educator for every 11 pre-schoolers aged over three, an increase from one staff member for every 15 children.

“Obviously that is to improve quality and that’s what our whole focus is,” Ms Unmack said.

“But with the government regulations changing, the costs have to be covered somewhere, which means the cost of the fees will go up.

“Some families – in this area especially – are really struggling with affordability.”

Ms Unmack said she would welcome the needed reforms, which will arrive after consideration of a Productivity Commission released in February.

This could include a means-tested payment directly to the service, based on a benchmark price with the gap to be covered by parents who must be studying, working or training.

However, very low-income or disadvantaged families would be exempt from any activity test.

“We’ve had a couple of families that would like to go back to work, but because of the cost of childcare, they’re going to be making $30 or $40 a week after they’ve paid their childcare bills,” Ms Unmack said.

“So it’s really not worth going and leaving your children for four days to make $40.”

Although she admitted she did not have a solution for increased accessibility, Ms Unmack said she believed everyone – working, studying or neither – deserved access to quality care.