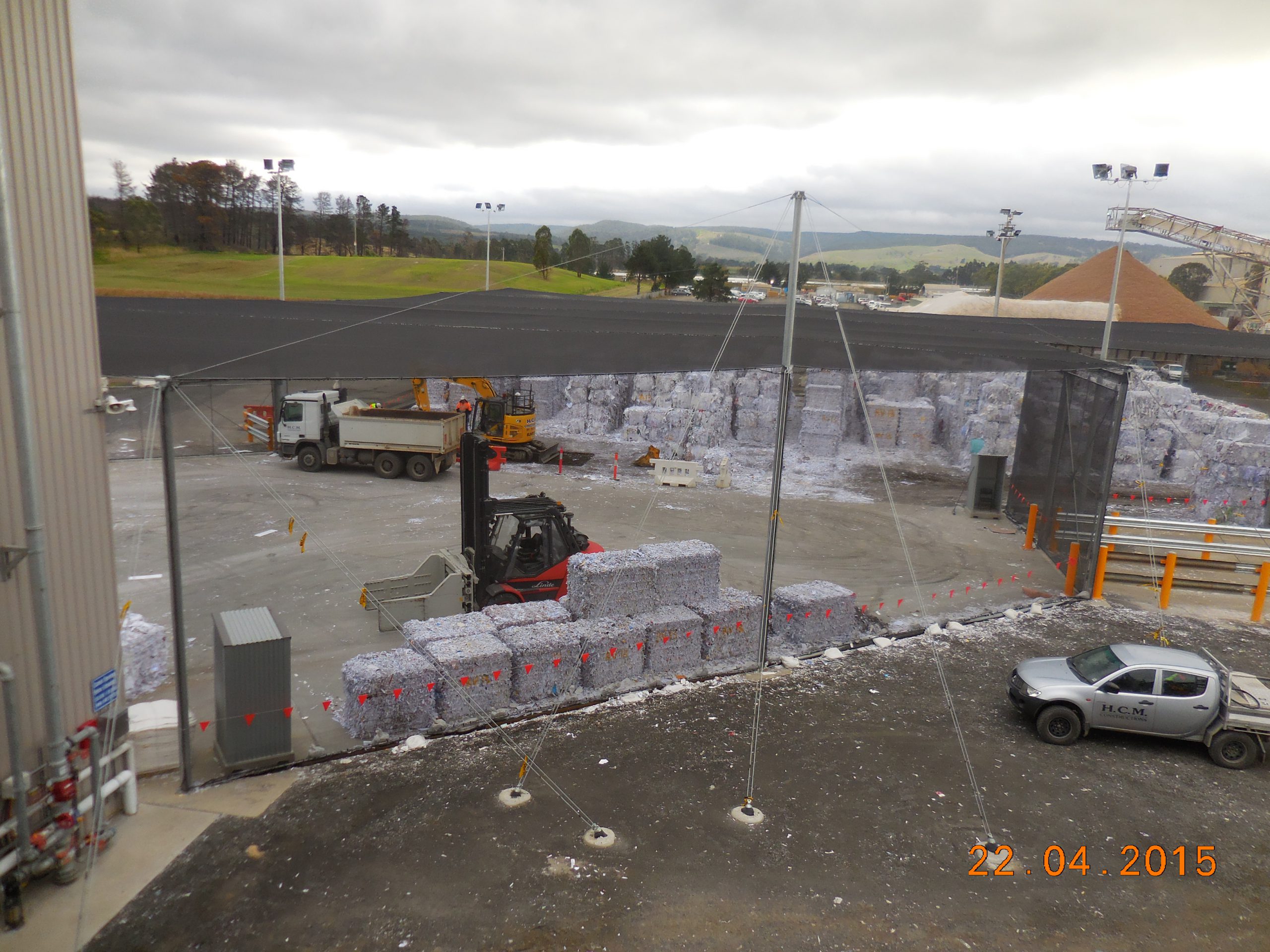 One of the largest industrial expansions in Latrobe Valley’s recent history has been welcomed to the manufacturing landscape, with the completion of the $90 million recycling facility at Maryvale Mill.

“This plant will take up to 80,000 tonnes of wastepaper out of Australia’s landfill each year,” Mr Williams said.

“It is a vital part of our future operations and we thank everyone who has made this investment in regional Victorian manufacturing possible.”

The construction was touted to have supported almost 1000 Australian jobs, while the plant’s operation is hoped to provide flow-on employment for about 250 people, mostly in the local manufacturing and wastepaper collection industries.

However, Despite the delay, the recycling plant’s successful completion will be seen as a major success for the company, compared to Maryvale’s last major project. Last decade a pulp mill expansion experienced major budget and schedule blowouts, leading to the 2009 takeover by Japanese paper giant Nippon Paper Group.