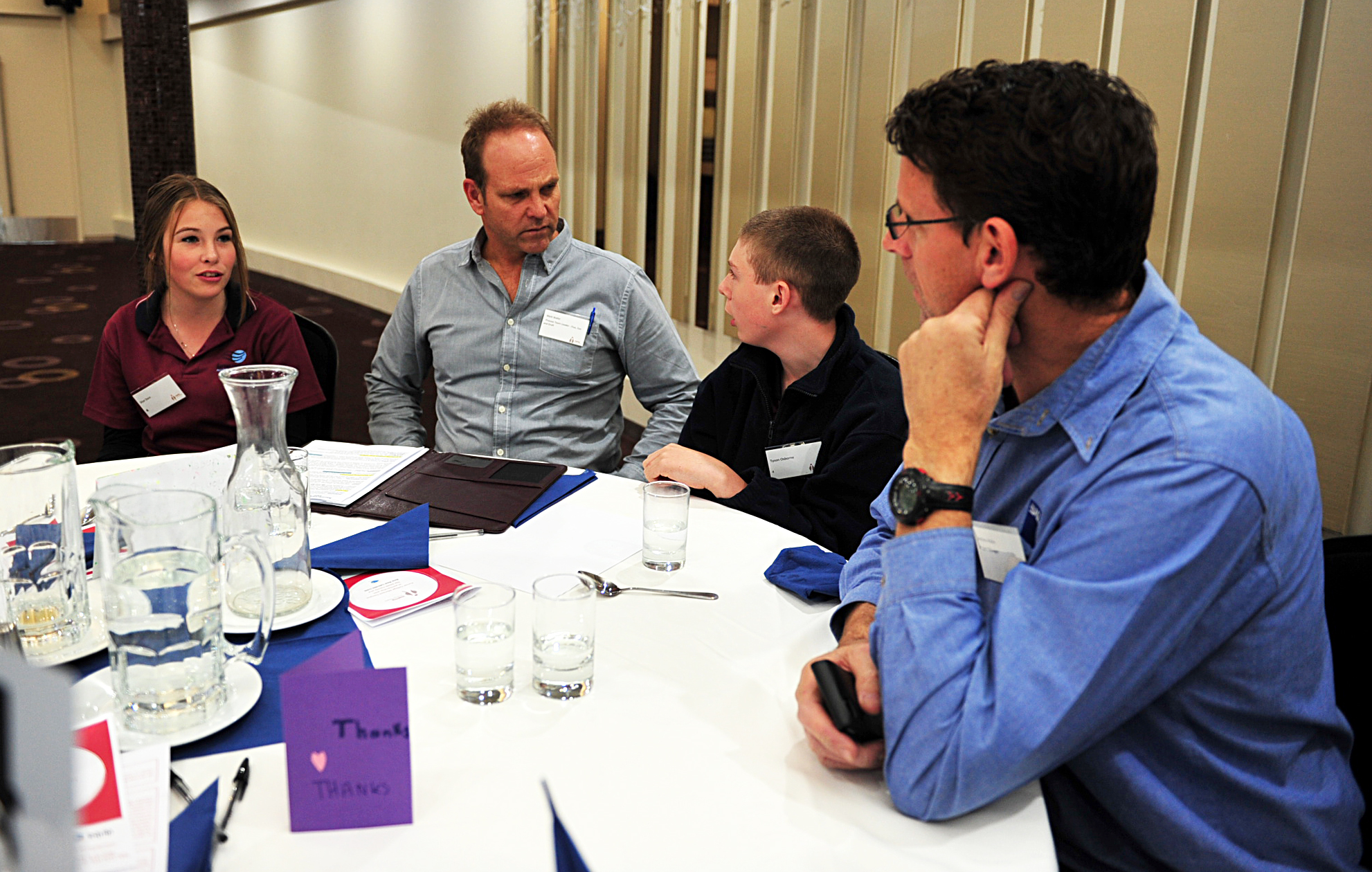 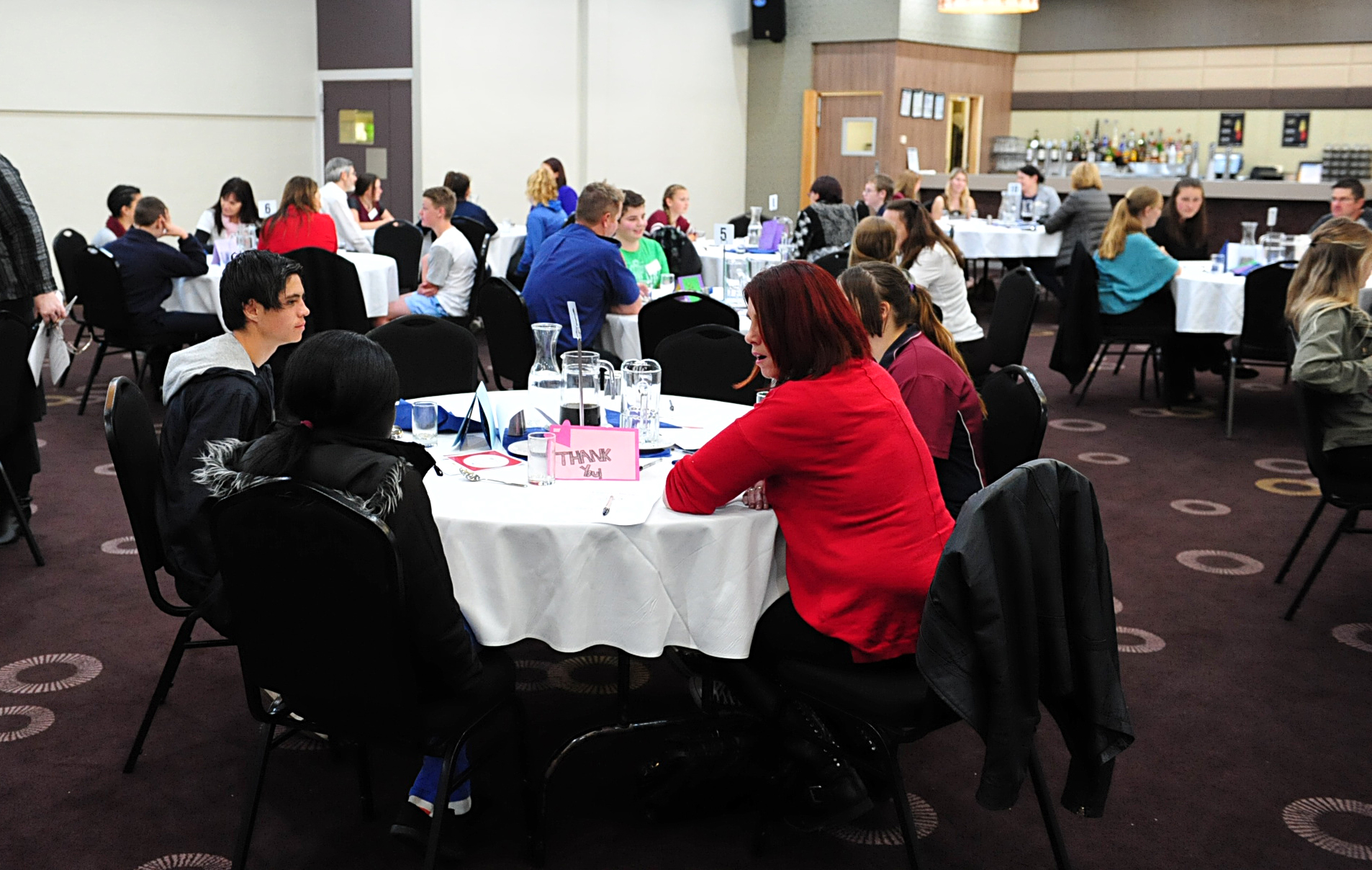 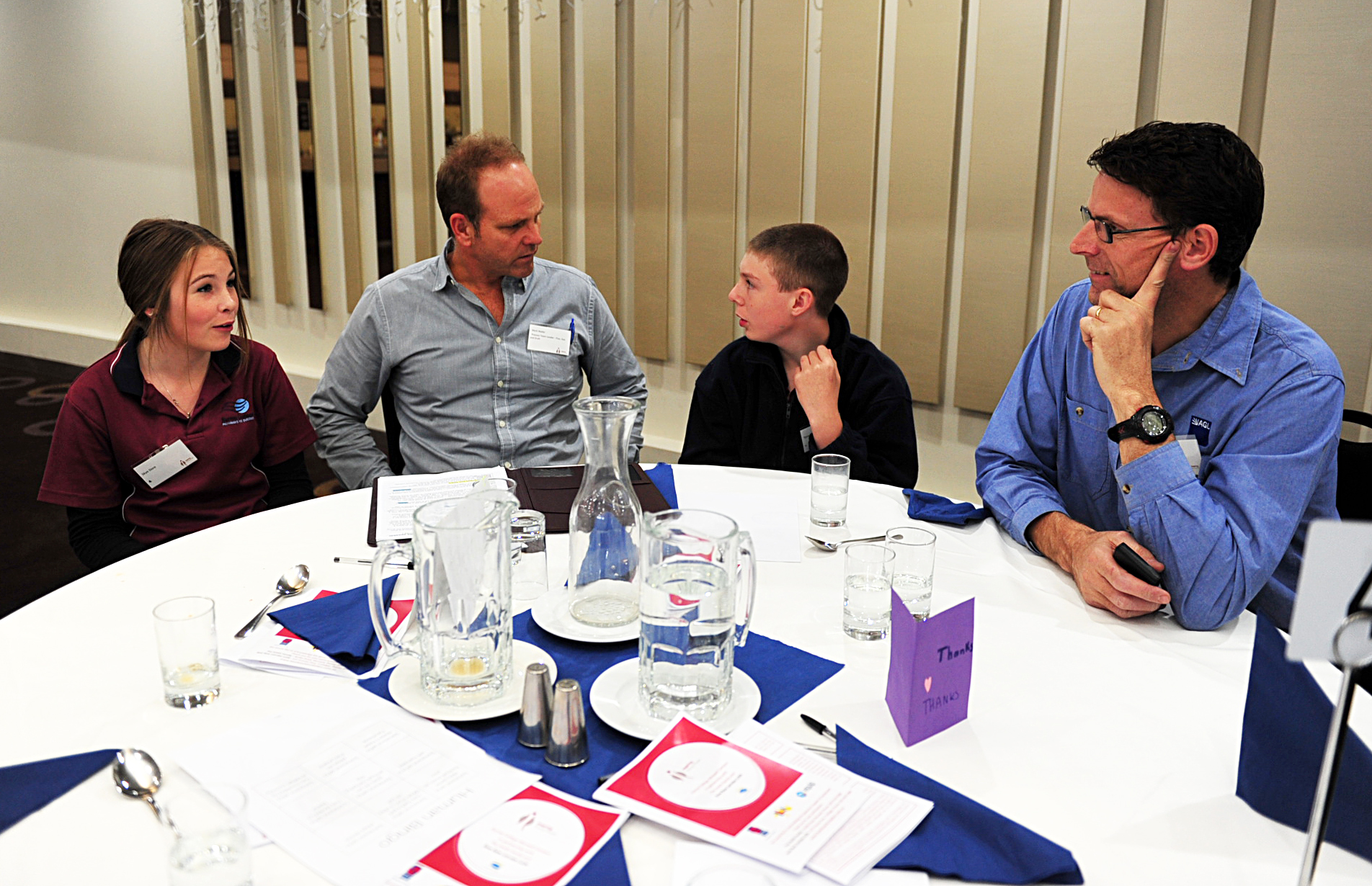 Tackling youth unemployment through education is the main focus of The Smith Family, which held a mentor workshop for 32 Latrobe Valley students last week.

Sixteen former students of Lowanna, Kurnai and Traralgon secondary colleges spoke of their experience in finding work through various pathways.

Melissa Brown, who studied at Kurnai until 1990 and now works with Quantum youth services, said she dropped out before year 12 and returned to school in her mid-30s.

“I hope they’ll see there’s more than one pathway to achieve your dreams, but education is important to achieve whatever you want to achieve in life,” Ms Brown said.

Her message was one of many in the Inspiring Young People program, an ongoing series helping young people make the leap from school to work.

The Smith Family Victorian general manager Anton Leschen said its aim was to break down the barriers and allow students to become more comfortable with adulthood.

“Schooling can be a long, dark tunnel for students – 13 years,” Mr Leschen said.

“For young people who aren’t sure where they’re heading or if education is worth it, these events enable them to talk to people who’ve walked the same path as them.

“It’s to help them realise the significance of schooling and to help them consider real life after-school options.”

Ms Brown, who has also worked with Quantum’s homelessness and mental health programs, said she often dealt with teenagers who were disconnected from education.

She said she hoped her own experience – of living interstate, returning to Latrobe Valley and completing further study – would help explain the range of options out there.

“I want to reassure them that everyone has a different goal and I want to encourage them to keep up with their education, because then they can reach for the stars,” she said.

Although Latrobe Valley’s youth unemployment rate of 11.2 per cent for 15 to 24 year-olds is below the state average of 14.6 per cent, Mr Leschen said prevention was key.

“Our focus is always on education, because that is the preventative measure,” Mr Leschen said.

“It’s far better to help young people get fully educated to have all of the opportunities they might have in life,” he said.

“Rather than a remedial approach dealing with homelessness, unemployment and other issues or barriers.”