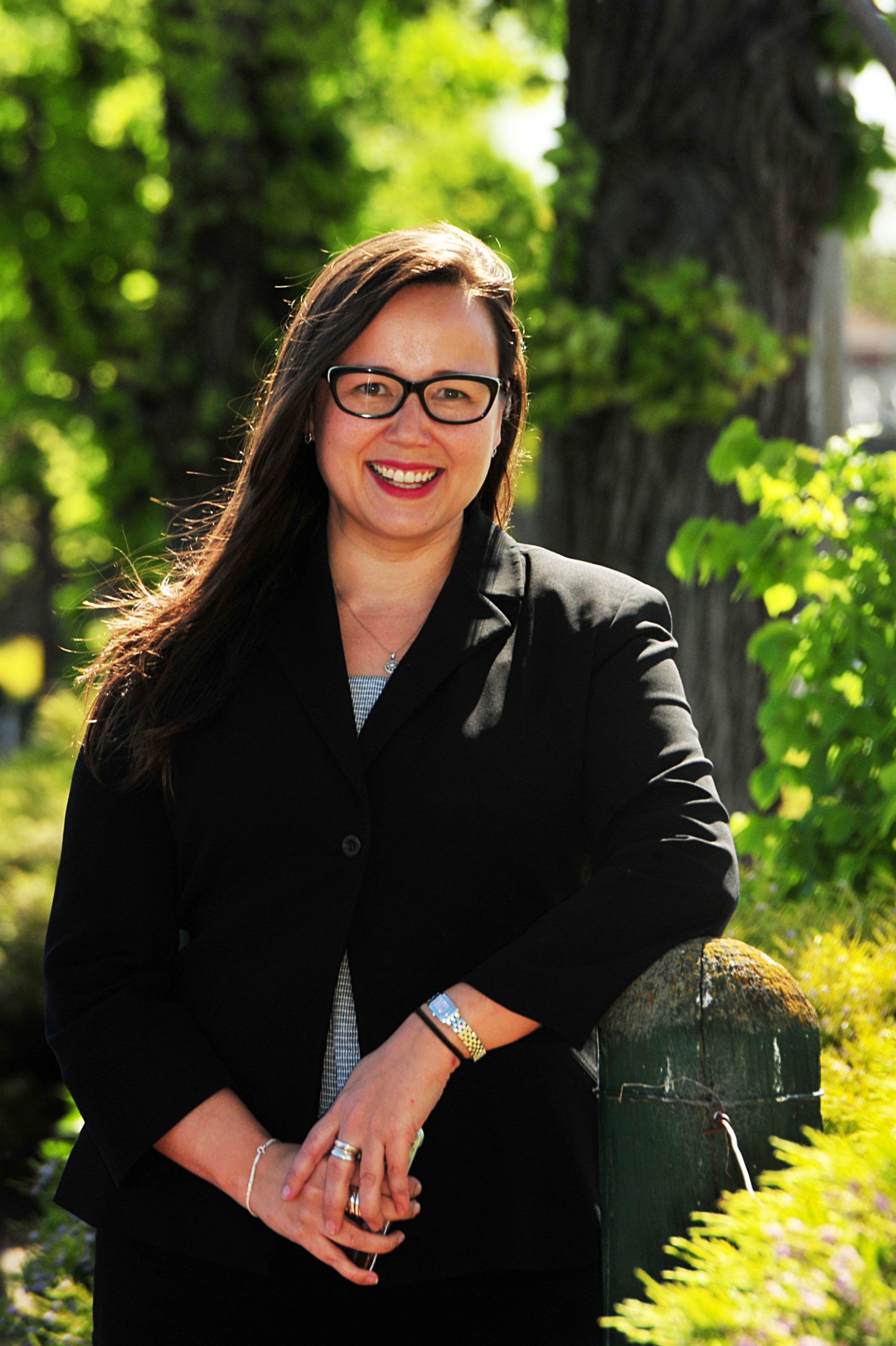 Upper house Labor member for Eastern Victoria Harriet Shing plans to shift her electoral office from Warragul to the Latrobe Valley in the next few months.

Ms Shing, who lives in Warragul, said moving her office to the Valley would give her constituents better access.

She represents communities from Pakenham and across Gippsland.

“I’ll still be on the road between Pakenham, the high country and Mallacoota,” Ms Shing said.

“It’s about doing this in good faith and for the right reasons and making sure Gippslanders get their fair share of government attention and investment.”

The electoral offices of Mr O’Donohue and Mr Mulino are in Pakenham, Mr Bourman has a temporary office in East Melbourne and Ms Bath is based in Traralgon.