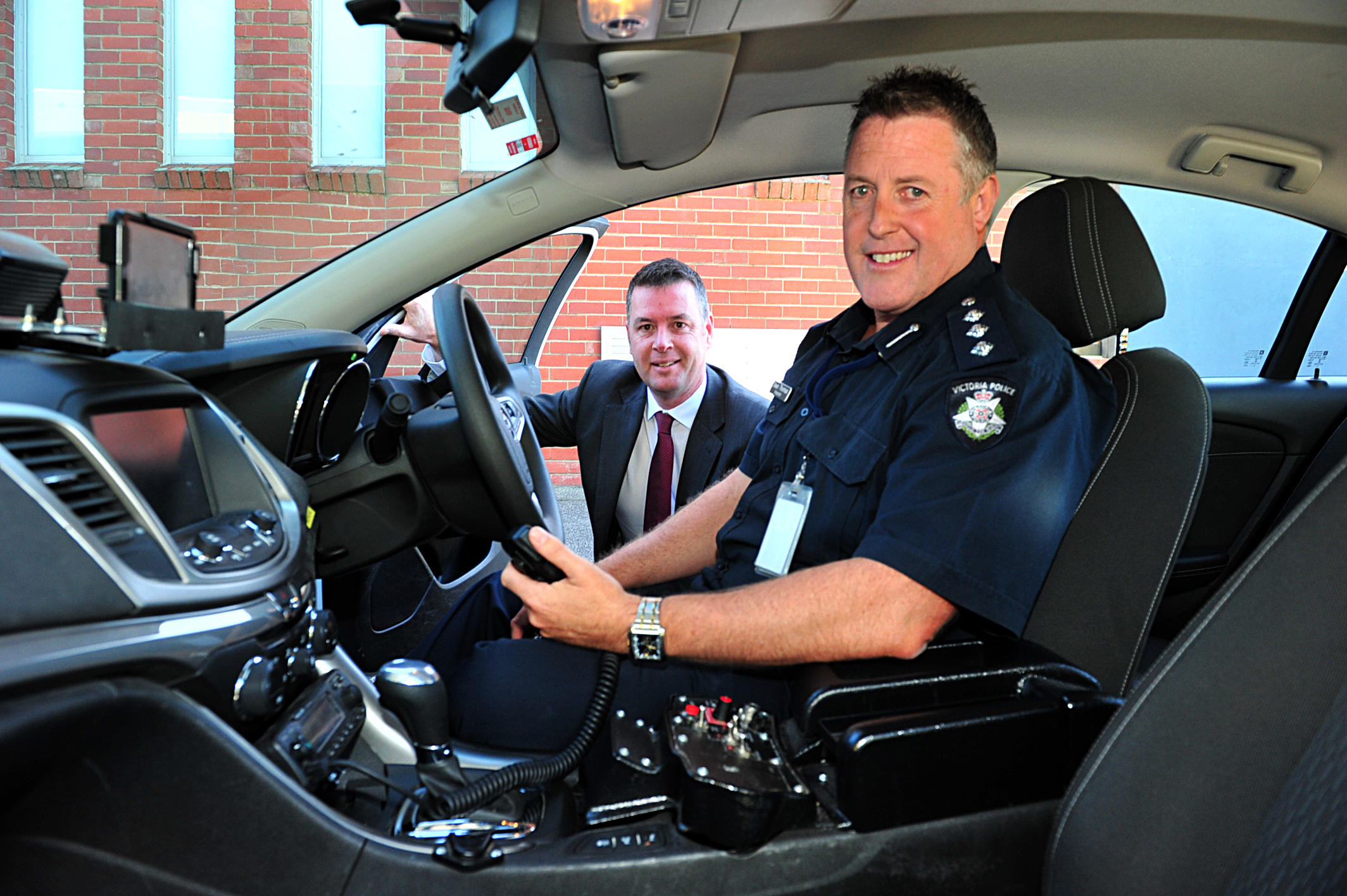 The police scanners of “eavesdropping” community members will be silenced in 2017, if the impending state budget allows it.

Latrobe Police Inspector Dean Thomas said while the system would not be implemented until 2017, he welcomed the government’s announcement.

“There is always the risk when we attend any job that people may be listening to the radio, but as I’ve stated we do have a lot of systems in place to try and counter-balance that,” Insp Thomas said.

Mr Noonan said the commitment was in response to feedback from police in the Sale area who had concerns about the public using mobile phone applications to listen in.

“What they did is essentially sat me in the car, I listened to police communicating and in fact through a smart phone app I could hear that same communication 10 seconds after it was communicated by police,” Mr Noonan said.

The digital system upgrade would include new police car handsets funded by the additional $11.5 million and the re-prioritising of funds from the current analogue system.

The digital system is already in use by Melbourne and Geelong police.