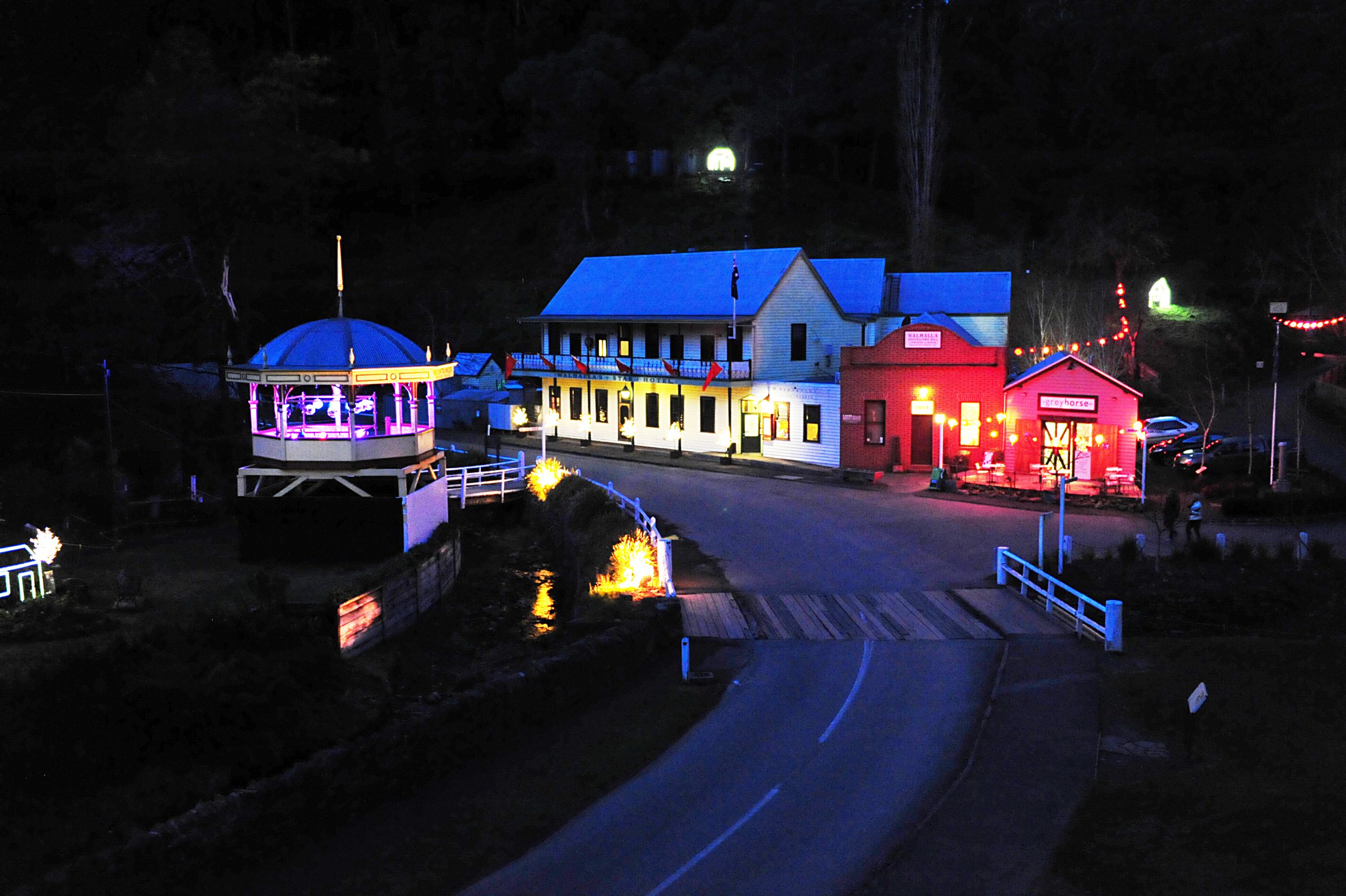 Organisers of the annual Walhalla Vinter Ljusfest are waiting anxiously to find out whether the August event has the funding it needs to go ahead.

Walhalla and Mountain Rivers Tourism Association president Michael Leaney has hit out at state and local governments, saying they had failed to properly support tourism events for regional areas.

“You can’t put on an event with fresh air. You can’t put it on with a small group of people who are stretched beyond recognition,” Mr Leaney said.

Mr Leaney said the festival had received $5000 each year from Tourism Victoria since it started four years ago and organisers had applied for $10,000 in funding for this year’s event.

He said they were due to find out whether they were successful around the end of May.

Mr Leaney said the festival relied heavily on the Tourism Victoria money, after other funding streams had dropped off.

He said Baw Baw Shire Council provided funds to the festival for its first two years, however council had since indicated it was “not interested”.

Mr Leaney said the event received money from Regional Development Victoria in its first three years, but this was tied to bushfire recovery and was essentially a one-off.

He said the community should not have to wait for another disaster to get support for its events.

“There is a mantra to develop regional tourism, but funding is reliant on disasters. It’s literally crisis management,” he said.

“There needs to be consistent funding. We go through this annual cycle with an inability to plan, running around like headless chooks.”

The August Vinter Ljusfest – or winter night festival – aims to attract people to the historic town during the quiet season, offering train rides, ghost tours and a spectacular light display.

A spokesperson said over several months Tourism Victoria had worked with Mr Leaney to assist with his application, which “culminated in him submitting a complete application for the April round of funding”, which was currently being assessed.

The spokesperson said it was inappropriate to comment further on individual grant applications.

Baw Baw Shire Council director of growth and economic development Matthew Cripps said council prvided seed funding for the festival in 2011 and 2012 in conjunction with RDV.

“This funding was provided for the event to establish, which it has successfully done,” he said.

“Council has not allocated any funding for this event, though it will continue to promote the event through its own channels, including visitbawbawbaw.com.au, as it has in previous years.”