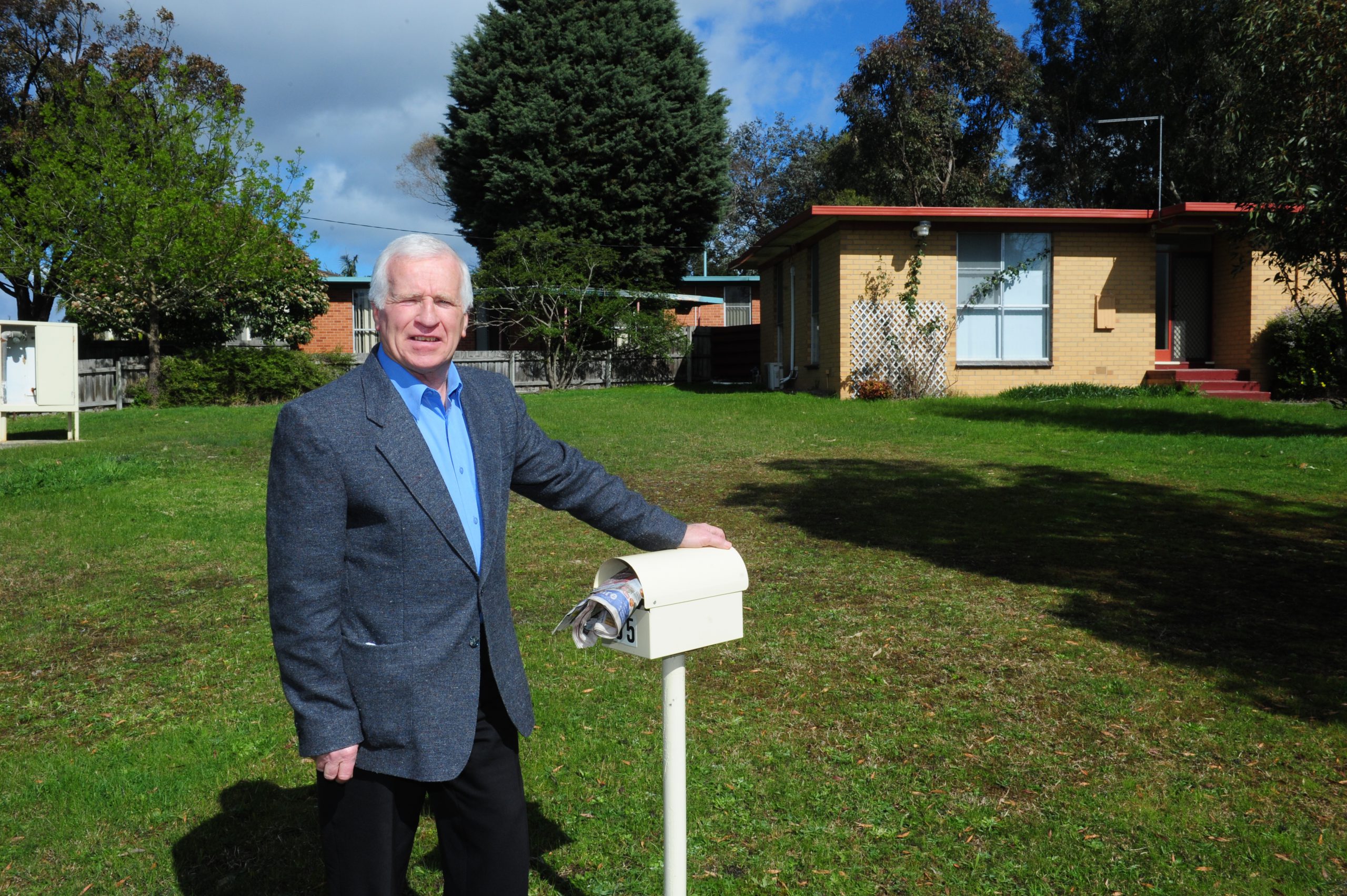 Chairman Derek Amos said the $100,000 allocation by the former government which was provided just after it came to power would run out this week.

“We’re told the government’s 10-year mental health plan is still being rolled out and there’s no way they can help,” Mr Amos said.

“Unless we get fundraising soon, we’re going to have to lay off some staff.”

The majority of Barrier Breakers’ advocacy workers are volunteers, but it employs three people part-time.

The organisation also reimburses its volunteers for travel expenses.

“We’ll come in when somebody with a mental illness is quite desperate because they can’t access mental health services or are having difficulty with getting a disability support pension.

“We put them in touch with support services and in a number of instances we represent them with negotiation in Centrelink and advocate for them in court when Legal Aid is not available.”

The former State Government contributed more than $700,000 to a housing project of which Barrier Breakers is a partner.

It will feature six supported accommodation units for people with severe and chronic mental illness in Traralgon’s Hyde Park Road and is almost complete.

However, Mr Amos said this funding was specific to the project and separate to Barrier Breakers’ ongoing advocacy.

“We’ve devoted our fundraising this past year to our advocacy work.

“We have a little amount in the kitty to keep us going for about a month to two months at the most.

Member for Morwell Russell Northe last year pledged $120,000 for Barrier Breakers administration and advocacy if the Coalition came to power.

“We’re disappointed the Labor Government has not seen fit to replicate that,” Mr Northe said.

“The Minister has assured me he’s continuing to investigate possibilities, but at this stage we remain concerned Barrier Breakers will remain unfunded under a Labor Government.”

The Express has sought comment from the Minister’s office.

If you would like to donate to Barrier Breakers, visit www.barrierbreakers.org.au