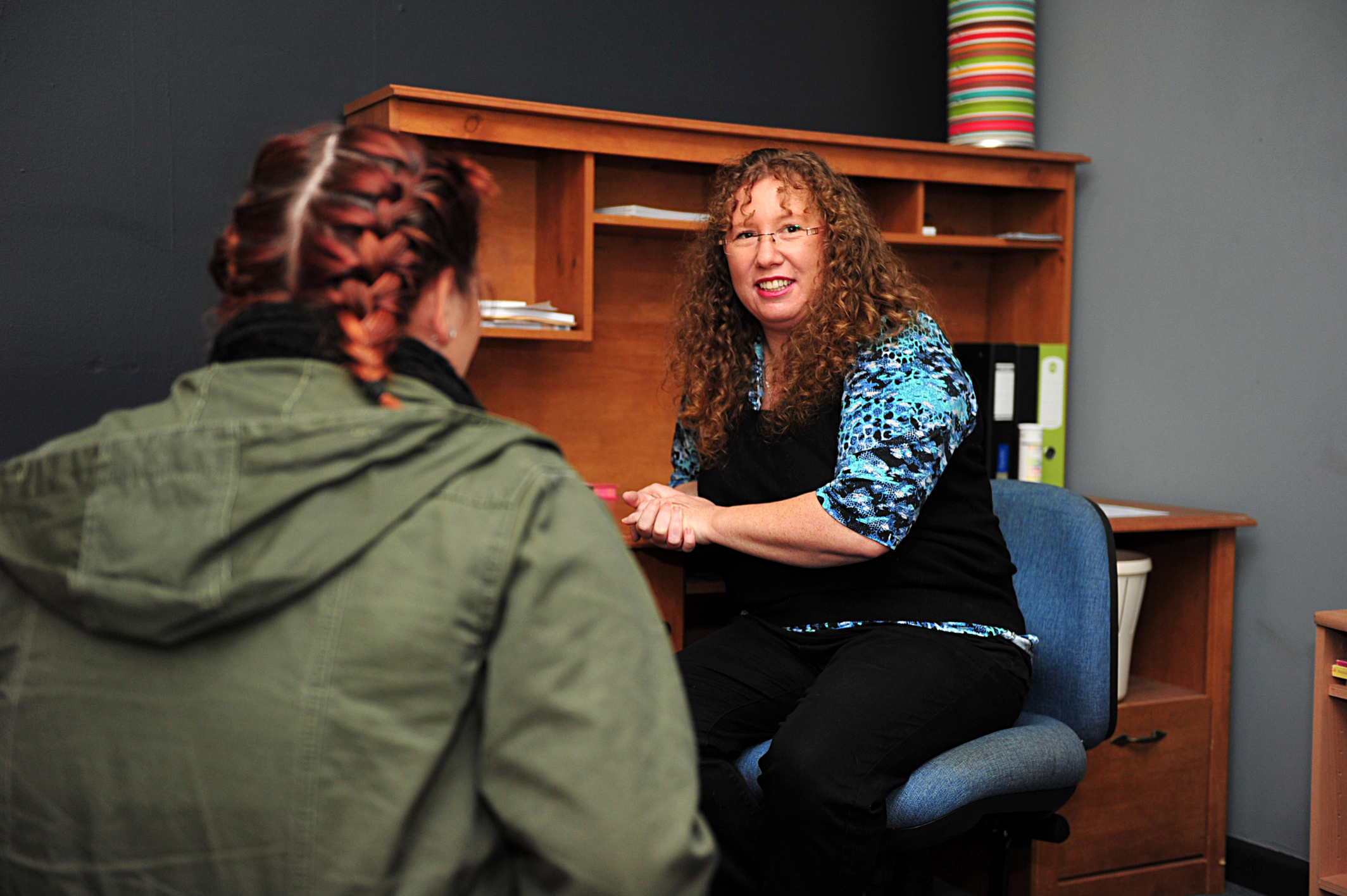 Michelle Peters is on a mission to prevent women feeling like they’re part of a “processing line” during pregnancy and the birth of their children.

In a shift away from the traditional doctor-led model of care, Michelle, a midwife of 15 years, has established her own clinic in Morwell’s Tarwin Street – the only one of its kind in Gippsland – where she will lead the care of her patients.

She will see women throughout their pregnancy, be present during labour and the birth of their child at hospital and provide postnatal care.

It’s the kind of service she said many women were calling for.

“You get fantastic midwives, suitably qualified, fantastic in their field, but often they’re not known to the mum,” Michelle said.

“In that way, women say they feel the personal connection is gone because it’s someone that changes every eight hours on a shift.

Michelle said hospital staff wished they could give that “continuity of care”, but the public health system was not set up to provide it.

Having recently completed training as an eligible midwife with a prescribing notation, Michelle can order tests, ultrasounds and prescribe certain medications associated with pregnancy. She’s among only 26 other midwives in Victoria with this qualification.

“With an eligible midwife, mums don’t have to go to the GP at all. I can order everything for them from the minute they think they’re pregnant,” she said.

But her extra credentials don’t mean doctors will be totally shut out of patient care.

In the complex, historic debate about the role of midwives and doctors in birth, Michelle sees her relationship with doctors very much as a partnership.

“There is a historical thing of doctors medicalising birth, women feeling disenfranchised and disempowered and midwives trying to give that back to them and that’s seen as a threat to the medical profession.

“I don’t think it has to be that way. They’ve got certain skills and knowledge I know I don’t have. But I know my strength is communication.”

Michelle said her patients would still have visits to their obstetrician.

“If they’re a healthy young woman having their first baby, they will tend to see the obstetrician at around the 12 to 15 week mark and then see them again at the end of the pregnancy, knowing that if at any time I find anything unusual that I will refer them back to the obstetrician or have a conversation with them.

“The obstetrician from the very start sets out when they would like to see the mum and I abide by that and accept that. So far, it’s working really well.”

She said for labour, her patients would be admitted to hospital under an obstetrician and she would be there to provide support for the duration.

“I’m involved in discussions about what we’re going to do, but I’m not the one calling the shots. It comes back to the obstetrician on call at the time.”

Michelle is working through a state-approved process which will enable her to work within LRH.

Michelle said while she supported home birth for certain women, it was not a service she would provide.

“I’ve seen unexpected things happen in what are seen as low-risk births, so I do know that these things can happen and I like the backup of a team being outside the door if needed. It’s a very individual choice.”

Pregnancy and postnatal visits to A Beautiful Start to Life Midwifery Care clinic will attract a Medicare rebate, with appointments for disadvantaged women to be bulk-billed.

Michelle charges a separate fee to be on call for labour and birth.

She said she chose the Tarwin Street shopfront to be close to bus and train services, after seeing the struggle some disadvantaged women faced trying to get to appointments.

“I’ve worked at Koori Maternity Services as well as done outreach at the hospital and I enjoy dealing with women who have been dealing with a really rough trot,” Michelle said.

“I’ve worked with women who have previously lost babies, who have had abnormalities and that’s forming some of our clientele as well.

“The ladies that come to us with a history of trauma, to see them feel happy and ready and knowing they can talk about anything means a lot to me.

“If they need to take an hour, we take the hour.”

She’s also working to establish a baby clothing and equipment bank, where women can donate goods to those in need.

Michelle said midwifery was about establishing a connection with a woman and her family and knowing her story.

She said she took a holistic approach to care that included women’s mental health and the impact of pregnancy on relationships.

“I want to get to the point where we’re doing weekly walks and stuff like that so that they can connect more, because what you find is women don’t connect with each other in pregnancy because, apart from anti-natal classes, there’s no other group environment.