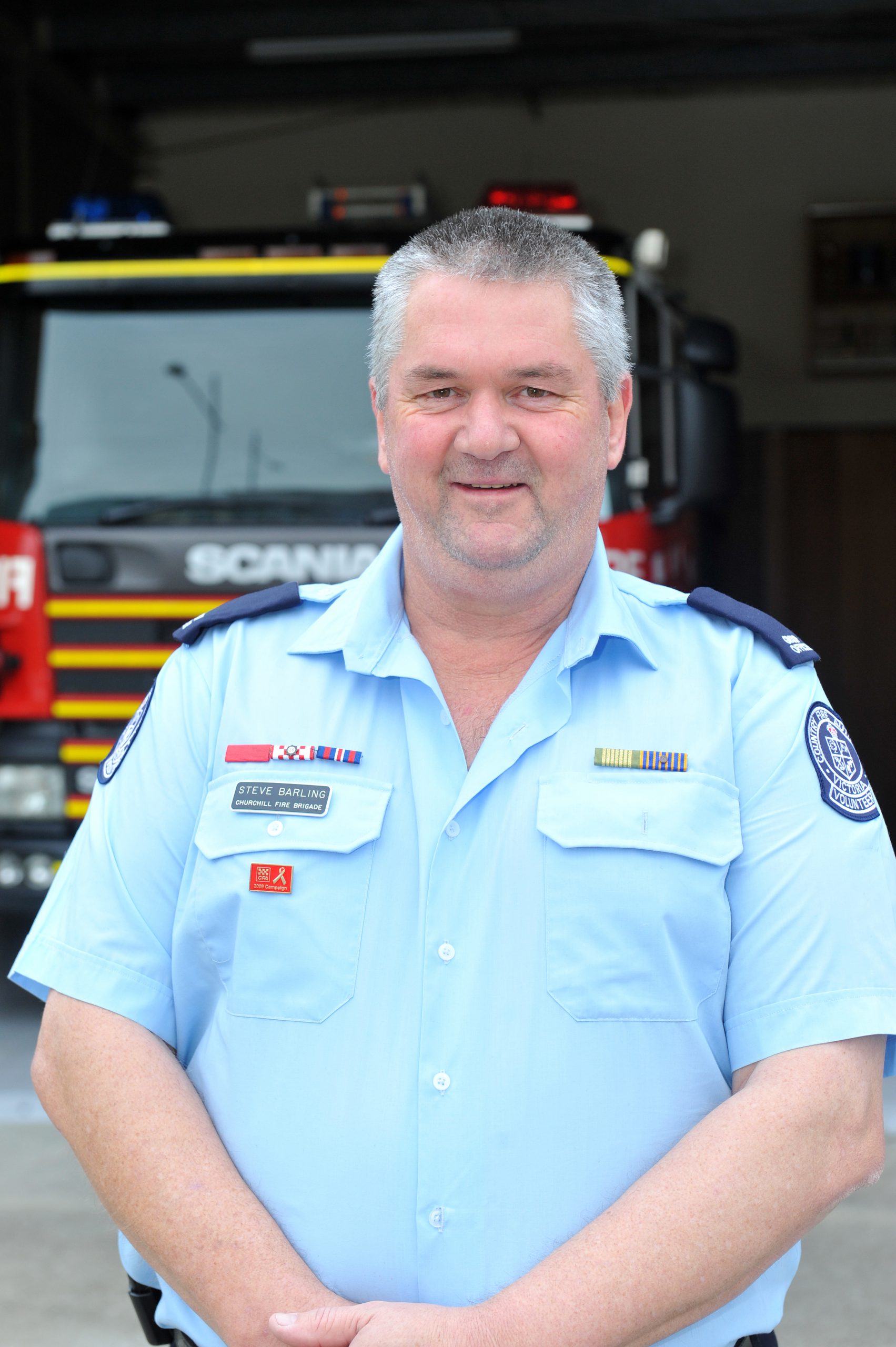 Two Gippslanders have been named on the 2015 Queen’s Birthday Honours List, each receiving an Australian Fire Service Medal for their lengthy involvement in fire campaigns.

Fifty-four year-old Mr West, who hails from Rawson, said after joining DELWP 36 years ago the letter of nomination was a “pleasant surprise”.

“I came home from work and picked up the mail and worked through a whole lot of bills,” Mr West said.

“One envelope had the government seal on it and I thought, ‘I’ll open that’ – it was a bit out of the blue and quite a pleasant surprise.”

Mr West has been involved in every major fire campaign in Victoria throughout his career, including Ash Wednesday, the Great Divide fires, Black Saturday and the Hazelwood mine fire.

“I’ve always been pas sion ate about working outdoors (and) got a chance straight out of school working with the fire commission,” Mr West said.

“It’s been a fantastic experience with the ability to work with so many people in an environment where everyone works together to achieve a result.”

Cpt Barling has moved from on-the-ground fireman to the role of commander, participating in district level discussions, practices and planning for future fire seasons. The 57 year-old has spent the past three decades servicing the Churchill and district community, with Black Saturday remaining the “most difficult day” of his career.

“It was really because of the pressure you’re under as a commander out on the ground,” Cpt Barling said.

“So many people had been impacted and so many were calling for help.

“The process of who to send and where to send them was quite a stressful thing, especially knowing the weather conditions and what the fire was likely to be doing.”

Cpt Barling said although he was grateful to be considered for the award, it wasn’t the main aim of his career.

“It’s about what you can do for the community and how to help and improve the response when things happen,” Cpt Barling said.

“We don’t do it with the aim of getting a medal at the end – that would be the furthest thing from anyone’s mind.”

A member from Melbourne’s Government House will invite the pair to attend an official ceremony later this year.