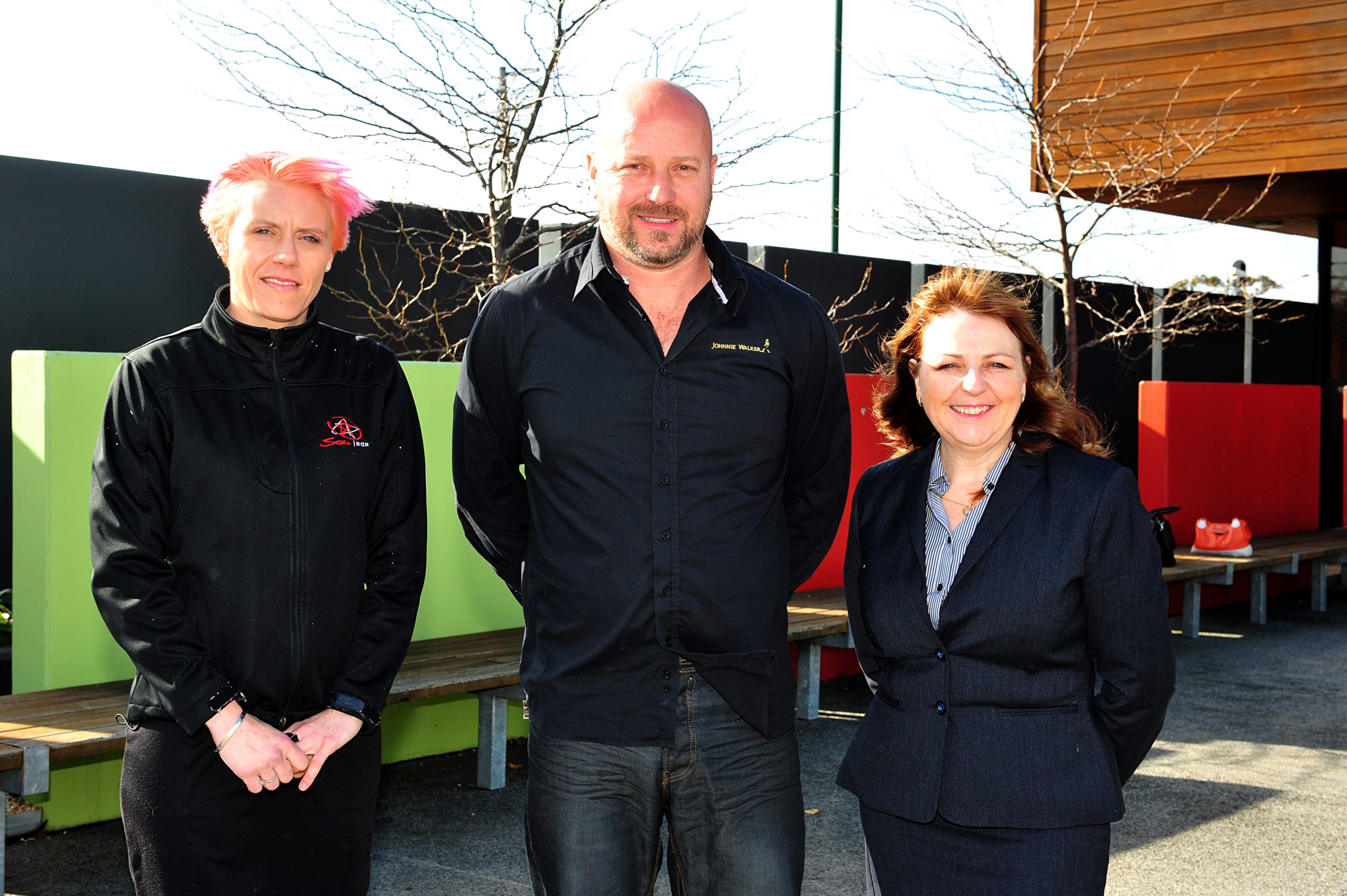 Anti-social pub-goers who are banned from licensed venues in one town, will now be barred from establishments across the Latrobe Valley under a new cross-town partnership.

The Traralgon and District, Moe and District and Morwell and District liquor accords officially amalgamated this week in a bid to address alcohol-fuelled violence.

“As the licencing inspector I felt that it was more efficient and more effective to have the one accord document with the three sub branches so that we can share the information concerning banning lists and ensure we police it properly right across the local government area.”

Insp Thomas said a “large number” of venues were signed on to the accord, but not all.

“That’s something we’re committed to working towards and as we move forward in the coming months, we’d like to think that we’d get the majority of licensed venues signed up,” he said.

“They know their venues best.

“Liquor accords are really about coming up with local solutions for local problems so that we can jump on it at the time, before too many people get hurt.”

Insp Thomas said all late-night venues in the Latrobe Valley had also committed to a 1.30am lockout.

As part of the amalgamation, accord members, police and Latrobe City Council representatives took part in a forum on Tuesday, hearing from speakers including One Punch Campaign Australia founder and Drouin resident Kerry Kistemaker.

Ms Kistemaker said following the three-year anniversary of the death of her son’s close friend Cameron Lowe – who was fatally punched in Pakenham in November 2010 – she was prompted to take action.

“I said ‘I’ve just had enough, someone’s got to do something’,” she said.

“I didn’t feel that anyone was actually out there being proactive as such. I feel that things happen and often when it happens it’s too late.”

Ms Kistemaker is taking her message across Australia by distributing coasters and bar mats to licensed venues, carrying the message ‘be smart, don’t start, one punch kills’.

“I tried to get across to people today that (these messages) are actually what patrons want to see,” she said.

Departing the Stockland Plaza rank on Franklin Street at 2.30am on a Sunday, to drop patrons off at Morwell and Moe, the bus also brings people back into the Traralgon central business district from Moe Railway Station at 3am, stopping at Morwell.

“If they are socialising at Moe, they can return to Traralgon on the night service.”

The bus was initiated by the Traralgon CBD Safety Committee in a bid to prevent drink driving and the build-up of large crowds on the streets.

It is funded by the State Government, with patrons paying $4, or $2 concession to use the service.

Ms Tyben said a Myki card was needed to use the service, but these could be purchased from bus drivers for first-time users or those caught without their card.

Two security guards are stationed on the bus to prevent alcohol-fuelled violence.

“We don’t see any incidents on the bus, no reports of violence,” Ms Tyben said.

“It’s a safe way to get home and when we allocate stops for the service, we make sure they’re well-lit areas that taxis can access and patrons can phone ahead to let taxis know they’re on the bus.”