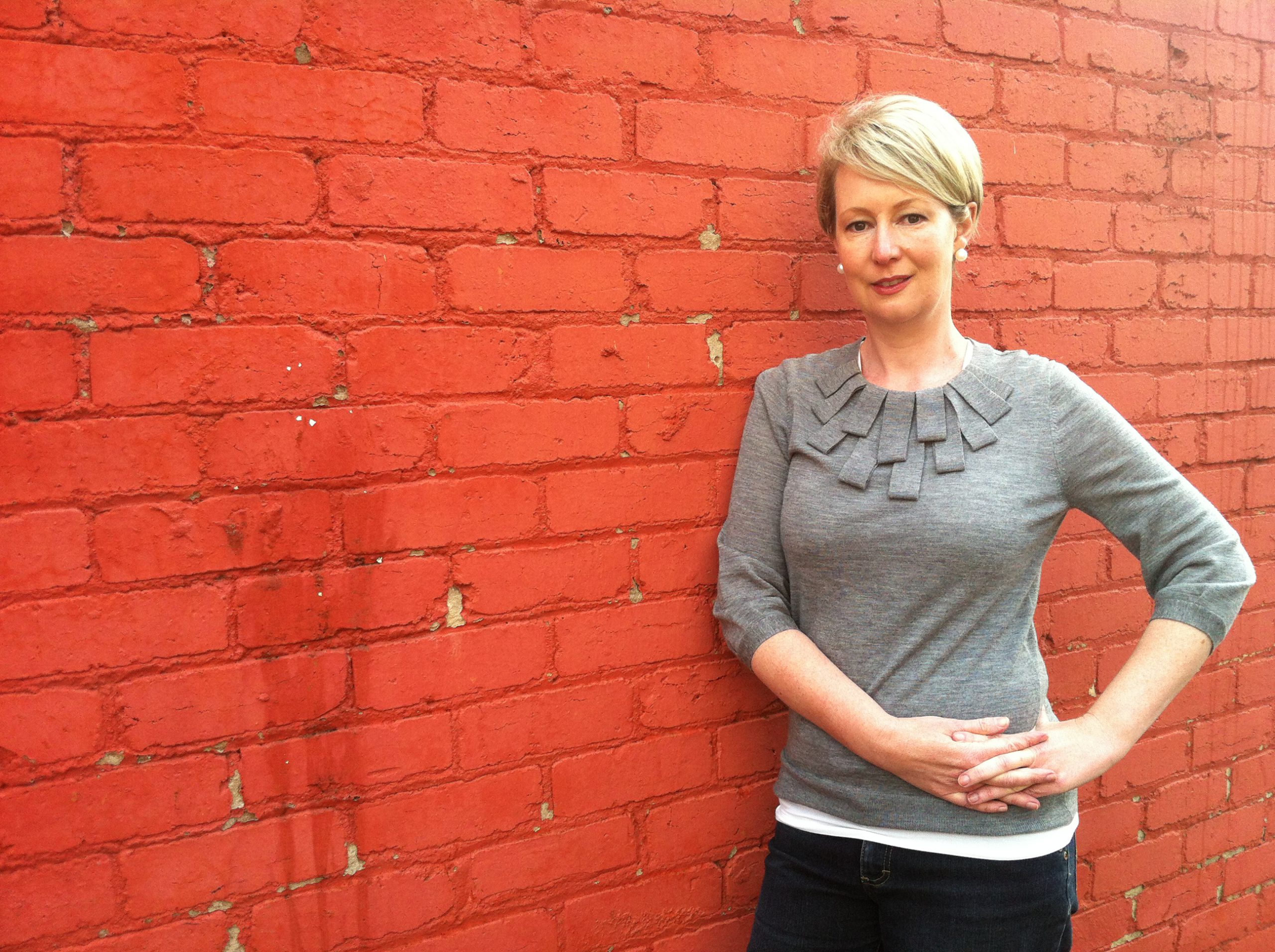 NOBODY could imagine the ‘house of horrors’ that occurred behind the exterior of a three-bedroom brick veneer housing commission home in Morwell.

‘Behind Closed Doors’ is a fitting book title for Katherine X’s story of imprisonment.

Although there were no bars, she was trapped by her father for 30 years, raped almost every day, gave birth to four of his children, and could not as much as put on her own clothes without his controlling eyes on her.

The shocking story, written with journalist and former Morwell resident Sue Smethurst, lifts the lid on a case shrouded in legal suppression orders and Katherine’s insistence on silence so that she could rebuild her life and protect her children.

But in February 2009 – a time when much of the nation was focused on the Black Saturday bushfires – a man in his 60s was also quietly arrested, charged and later convicted with the repeated and systematic rape of his only daughter.

It has been compared to the case of Austrian Josef Fritzl, who raped his daughter Elisabeth for more than 24 years, fathering seven of his children.

“It’s hard to compare the two stories that are so intrinsically horrific in their own right, but the scale of offending here is just as horrific as anything we’ve seen on a global scale,” Ms Smethurst said.

“As far as we’re aware, it’s the worst case of sexual abuse in Australian history.”

Ms Smethurst, who met with this Express journalist at a coffee shop at the MidValley Shopping Centre, was at times distracted by the passers-by, her eyes looking for someone that may have known Katherine.

“You would have walked past her very easily, scaled her as a Valley bogan, ‘houso’, but no one would have known what was going on in that family, and if they did, they certainly didn’t speak about it,” Ms Smethurst said

“That’s probably the greatest sadness in all of this.”

The Australian Women’s Weekly senior journalist, visiting family in Hazelwood North for the Queen’s Birthday weekend, said the story sparked her interest as a former local who remembered Morwell as a “village town” where she had happy childhood memories.

“Part of why I was interested in writing the story was because my upbringing was so different with a loving family and strong community,” Ms Smethurst said.

“It was a sliding doors moment. I grew up effectively a few kilometres away from where all of this was happening.”

The relationship she has formed with Katherine, an anonymous name she gave her, could be described as luck or ‘meant to be’.

She said she had previously called the police station five or six times over the course of months only to be justifiably told they “didn’t know anything about it”, or “I can’t help you”.

“He asked ‘who are you, what do you want to know for…’ and he knew her (Katherine) well enough to have a conversation with her and tell her, ‘I think you should meet with her.’ It was an absolute stroke of luck,” Ms Smethurst said.

After countless hours on the phone, not knowing Katherine’s real name or phone number, the pair have come to share a friendship that brought the horrific story to life.

“She’s a very determined woman, quite cocky, almost arrogant… comes off as a bit of a smart-arse, but you only have to scratch the surface a little bit to see she’s fragile underneath,” Ms Smethurst said.

“By the end of it she said it was a very cathartic thing to do. As difficult as it was, it helped her recovery because she’s been able to confront some of her past that had been locked away.”

Now living in an undisclosed rural town far from the Latrobe Valley, and her father likely to die in jail, Katherine is raising three teenage boys with her brother.

She has declined interviews since publishing the book last month, with Ms Smethurst explaining there were so few people Katherine allowed into her life and a desire to tell her story in her words.

“They say that truth is stranger than fiction, and in my case that is correct. When I was a child many people around us knew what was happening, but they thought it was so outrageous it couldn’t possibly be true,” Katherine writes.

“You never know what’s going on behind closed doors.”