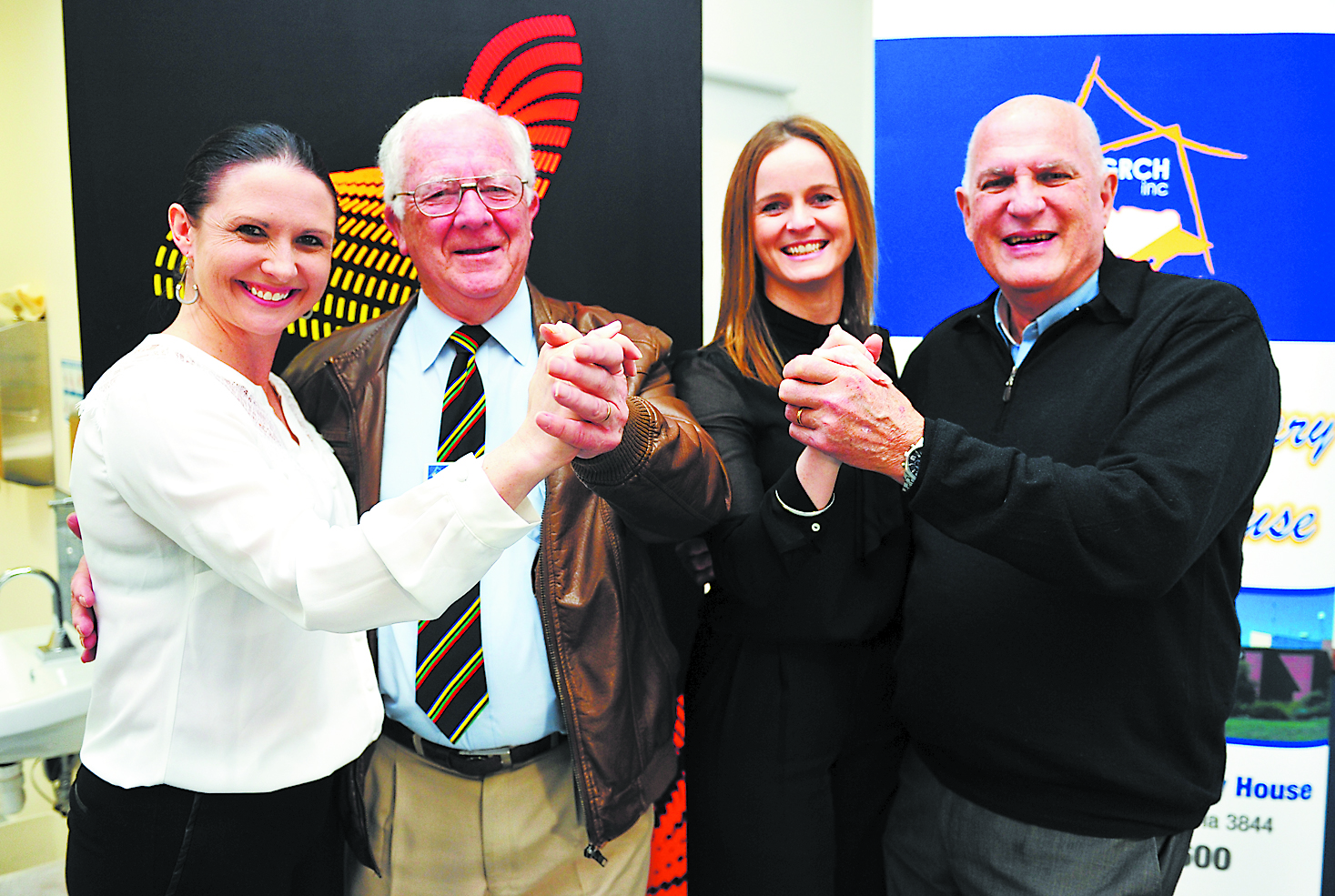 LATROBE Valley residents will continue to waltz with another ‘DanceSport Classic’ event planned next year.

The inaugural Latrobe City DanceSport Classic event last month was celebrated yesterday with competition organisers presenting a $700 cheque to Gippsland Rotary Centenary House and an announcement to return on 18 June 2016.

“We will try to make it bigger and better than this year and we’re also trying to put together a school program where kids could perform in the afternoon (session) and create some more exciting events in the evening,” Ms Longmore said.

Supported by Latrobe City Council, it is hoped the event will promote dancing as an athletic discipline and an alternative to more traditional sporting endeavours, such as football or netball.

Gippsland Rotary Centenary House committee of management secretary Mike Answerth said he was thrilled by the colour and action at the event and thanked organisers for their donation.

“It’s certainly appreciated (these funds), as you know it will go to good use for those that have suffered from cancer and I just hope that we continue to have DanceSport Victoria in the Latrobe Valley as something great for the Valley as well,” Mr Answerth said.

DanceSport Victoria organisers wished to thank their supporters and sponsors.