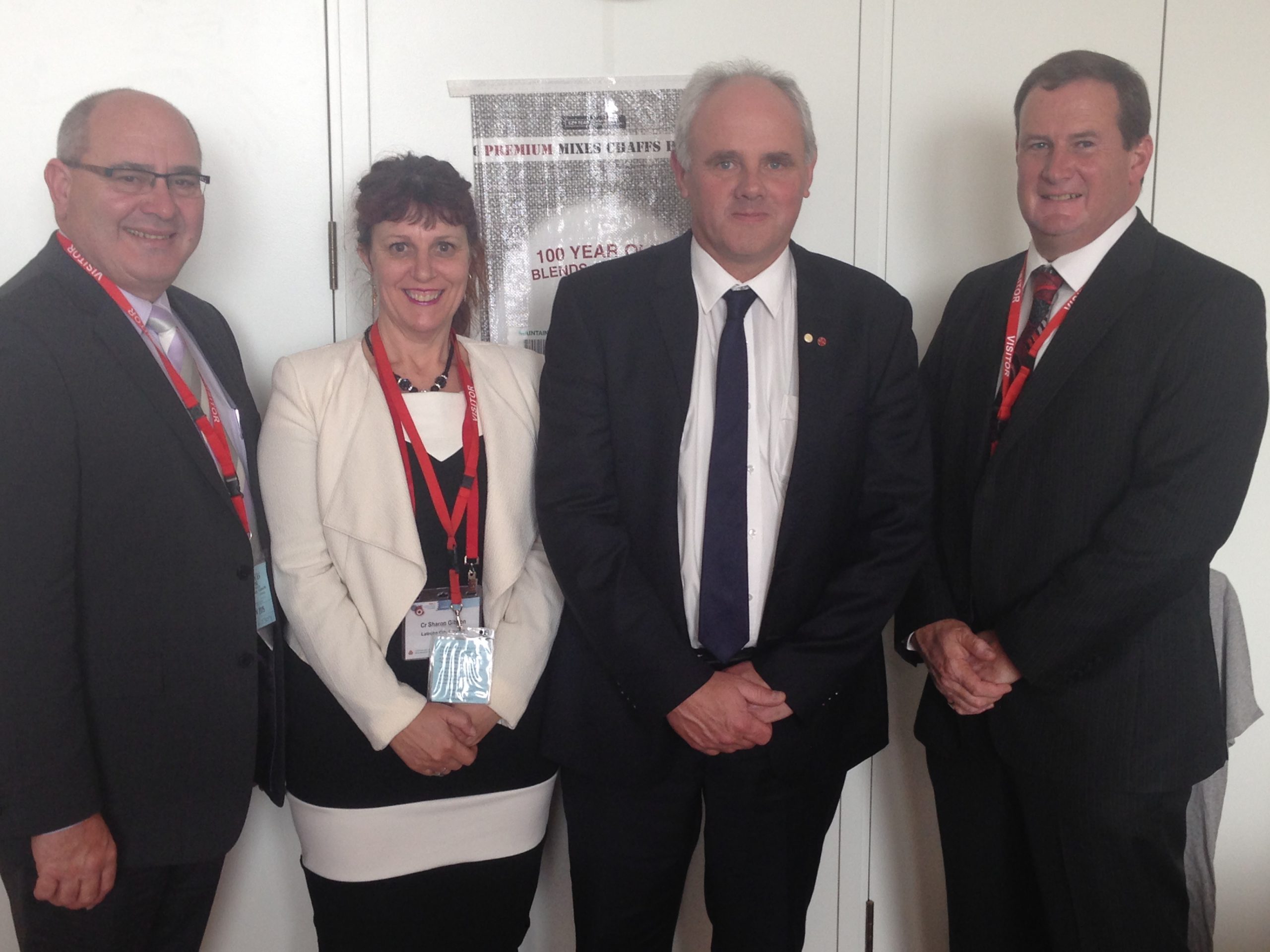 Latrobe City Council members have just returned from Canberra, where they attended the 2015 National General Assembly of Local Government.

A key focus for Latrobe City was the potential privatisation of Traralgon’s ASIC Registry Function, with council wanting the registry to remain a public entity that’s located in Traralgon. Another focus was the possible ‘critically endangered’ identification of the Leadbeater’s possum, which could impact upon Australian Paper’s Maryvale Mill gas and timber supplies.

Council’s delegation returned from Canberra yesterday and expect to know the outcomes of their discussions shortly.