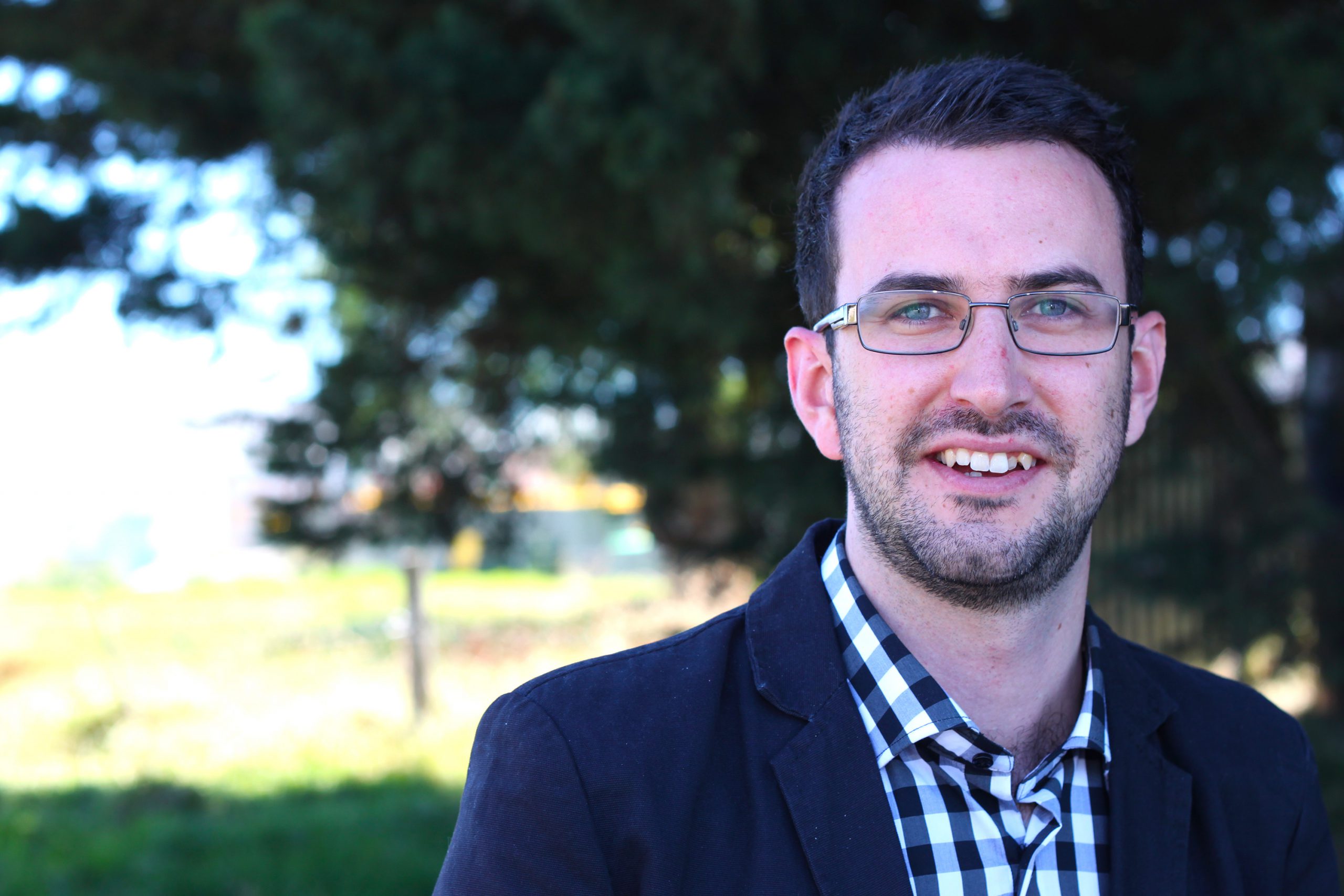 A DISTRICT president of the Nationals has accused Member for Gippsland Darren Chester of defying grassroots members of the party in his support for same-sex marriage.

In a letter to the editor in today’s Express, Nationals Victoria Gippsland South district president Patrick McIvor said within the ranks of the party there was “resounding disappointment” with Mr Chester’s position.

Mr Chester has defended his stance, saying he was elected to represent all Gippslanders, no matter their political affiliation and the views of Nationals members were “wide and varied”.

Initially of the view marriage was between a man and a woman, Mr Chester relaxed his stance prior to the 2013 election, publicly stating he did not know which way he would vote on same-sex marriage.

Earlier this month he became the first of his federal Nationals colleagues to announce his support for marriage equality.

In his letter, Mr McIvor cited the Nationals’ “proud history” of grassroots involvement in policy development and said at numerous party conferences, councils and branches had reaffirmed the stance that marriage should remain between a man and a woman.

“MPs then have a responsibility to implement and fight for those policies in Parliament,” Mr McIvor told The Express this week.

He said of the members he had spoken to, none knew Mr Chester planned to speak out in support of gay marriage.

“He could have turned up to at least one branch meeting to tell people ‘this is what I’m going to do, what do you think?’,” Mr McIvor said.

“This is bigger than a single issue. It’s about representing thousands of conservative-minded people who have lost their voice.”

Mr McIvor said Mr Chester “waited” to announce his position on same-sex marriage until after his reindorsement by the party for the 2016 election.

Mr Chester said Mr McIvor had no reason to suggest he had acted inappropriately.

“The nominations for pre-selection were advertised in accordance with the party’s rules and occurred several weeks before the Irish referendum on same-sex marriage,” Mr Chester said.

“The issue wasn’t even being publicly discussed to any significant extent in Gippsland or Australia at the time of the pre-selection.”

Mr Chester said he understood and respected the fact that members of the Nationals had different views on a wide range of issues, including same-sex marriage.

“I’ve been personally contacted by grassroots members on both sides of the debate,” Mr Chester said.

“The views of the Nationals party members, like the broader community, are wide and varied.”

He said he accepted and respected that some members would be disappointed by his decision and would re-assess their support of his campaign efforts.

“For the record, there is nothing unique about a National Party MP adopting a different position to grassroots members on a particular issue. It’s happened before and it will probably happen again – sometimes people will respectfully disagree with one another within a political party,” Mr Chester said.

“It’s my intention to contest the next federal election as the Nationals endorsed candidate for the seat of Gippsland and I’m optimistic that Gippslanders will look favourably on my performance across a range of issues.”