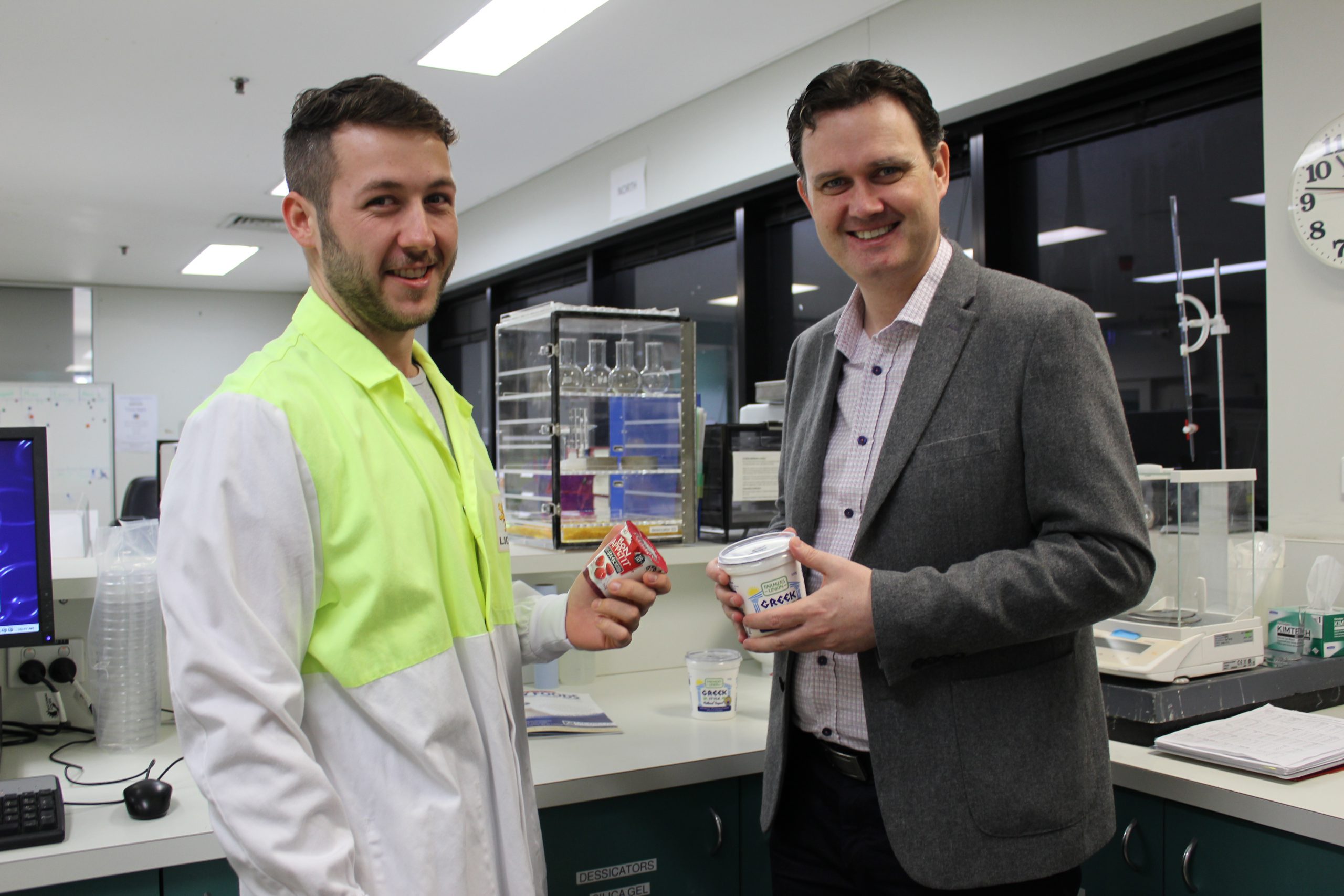 Two additional WorkSafe inspectors have been added to the Traralgon department in a bid to curb work-related accidents in Gippsland.

State Finance Minister Robin Scott announced inspectors would increase from six to eight this year during a visit to the Lion dairy food processing plant in Morwell and WorkSafe’s Traralgon office.

Mr Scott said in the past five years more than 2100 workers had been seriously injured at work in the Latrobe Valley, or the equivalent to one worker every day.

“You’ve got industry and there’s strong agriculture, which is a particular area of concern,” Mr Scott said.

“In agriculture there’s a much higher rate of accidents than other industries.

“Obviously there’s a significant agricultural industry in the Latrobe Valley, and the government and WorkSafe are active in trying to get accidents down in agriculture and other manufacturing industry that has a high rate of accidents.”