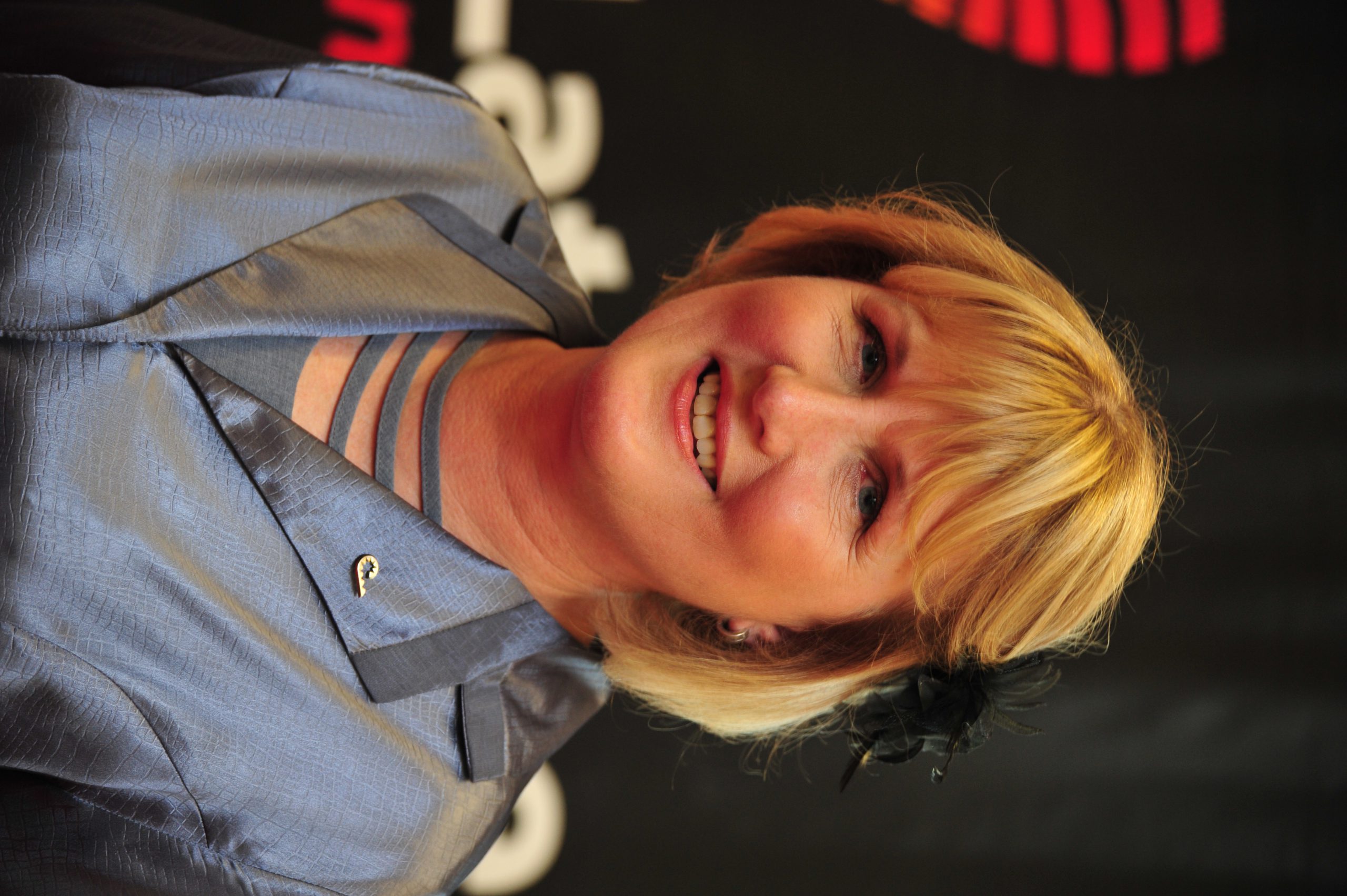 Latrobe City Councillor Christine Sindt says she does not intend to remove or retract a controversial post on her councillor Facebook page regarding same-sex marriage.

She briefly deactivated her official councillor Facebook page, but it returned last week and the comments on same-sex marriage remained.

Cr Sindt said she would not take down the post because “most things are subject to interpretation”.

“People have contacted me regarding the interpretation of my comment and then we have had conversations and all meetings have been positive, to date,” Cr Sindt said.

She confirmed she had received correspondence from a lawyer for Federal Member for Gippsland Darren Chester.

Earlier this month Mr Chester said his lawyer had formally written to Cr Sindt requesting a retraction and unreserved apology regarding her Facebook comments.

The contents of the Facebook post, which cannot be reported for legal reasons, included a personal attack on Mr Chester after he declared he would support legislation to legalise same-sex marriage.

Sydney-based anti-discrimination campaigner Garry Burns has lodged a complaint with the Anti-Discrimination Board of New South Wales over the 11 June post, alleging it incited hatred against homosexual men.