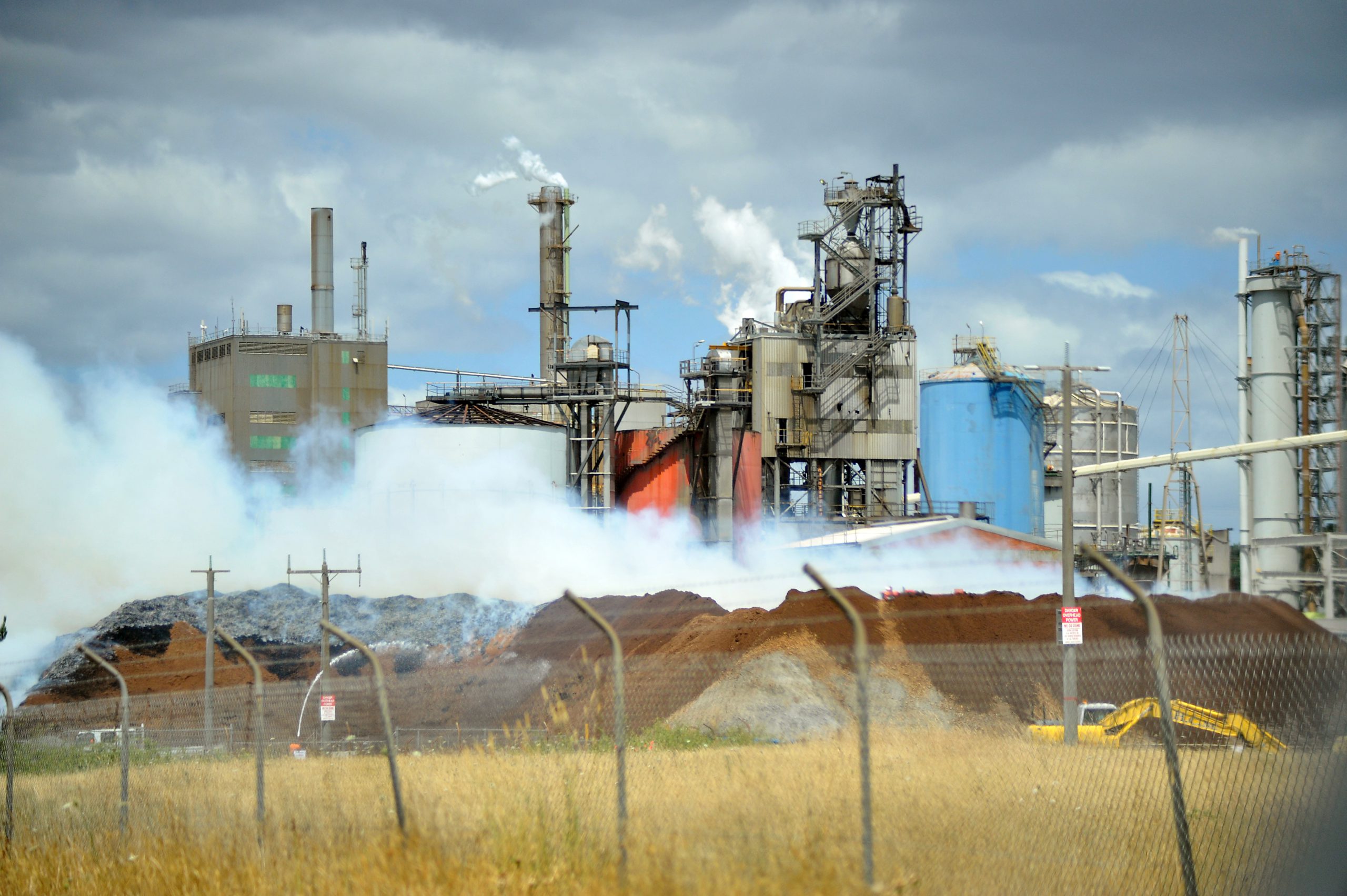 WorkSafe is investigating an incident at Australian Paper’s Maryvale Mill on Wednesday in which a worker sustained burns to his hands and face.

The 24 year-old electrician was taken to Latrobe Regional Hospital in a stable condition and later flown to The Alfred hospital.

The incident occurred about 2pm.

Australian Paper general manager human resources Mark Nelson said the incident occurred while the electrician was working on a switchboard.

He said there was electrical arcing and flashing.

Mr Nelson said the worker was wearing appropriate personal protective equipment for the job and this “probably assisted greatly in reducing the injury”.

“We’ll be supporting he and his family throughout the process.”

Energy Safe Victoria is assisting WorkSafe with the investigation.

As of Saturday, the man remained in the Alfred Hospital in a stable condition.