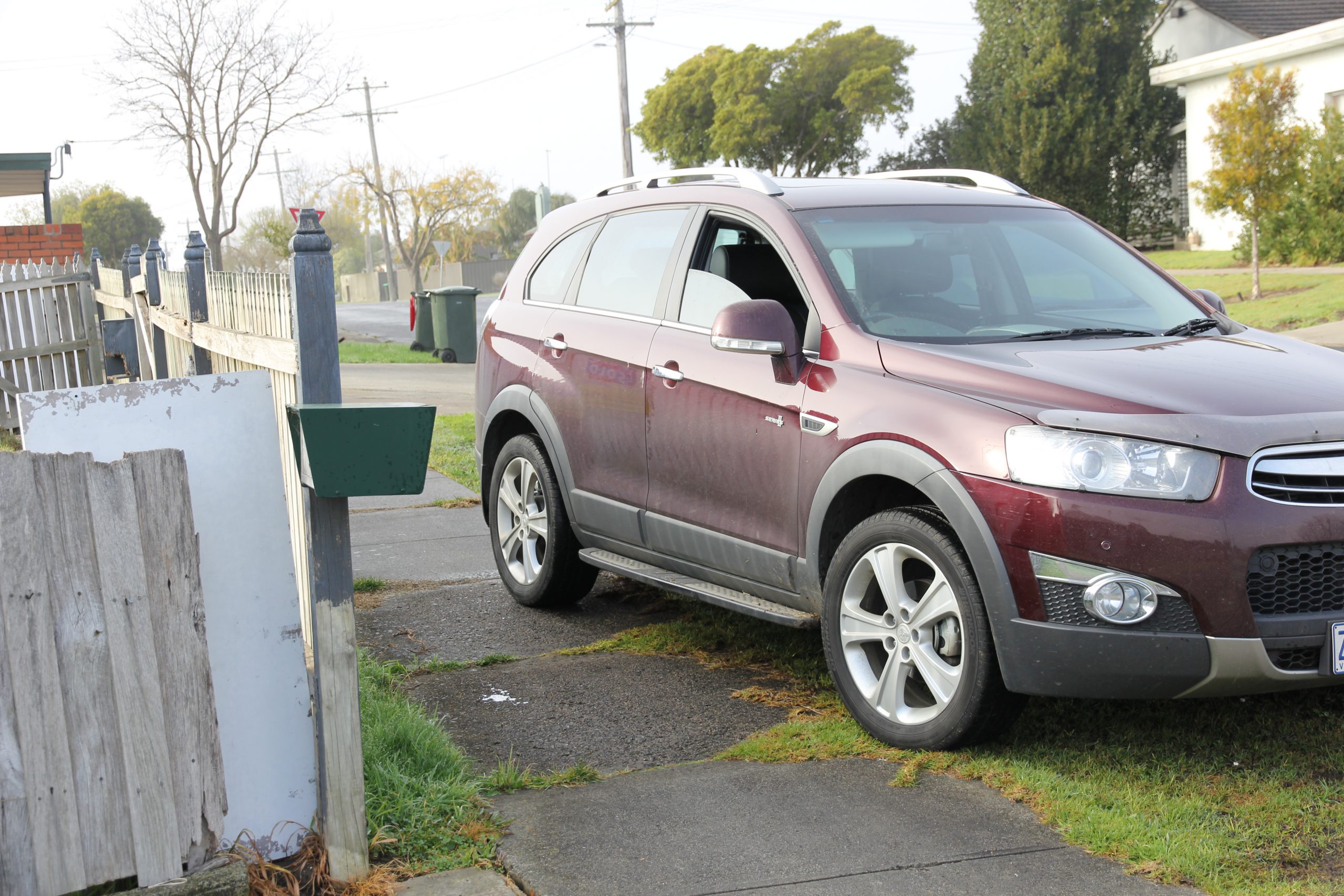 Parking your car on nature strips has been illegal across Victoria since 2009 and Latrobe City Council is reminding residents of the potential consequences.

A recent spike in complaints about lack of access to nature strips has resulted in council’s latest education campaign.

“There are many reasons why parking on nature strips is prohibited,” Cr Harriman said.

“But most importantly it is to protect the safety of pedestrians and drivers and (ensure) the assets located in nature strips are protected.”

The State Government’s Road Safety Road Rules were introduced in 2009, requiring all drivers to leave their vehicles in safe and legal locations.

It means parking any part of a car on a nature strip, including just two wheels, could result in a local laws officer requesting it be moved or issuing an on-the-spot fine.

The offence is determined by Victoria’s Road Safety Act 1986 and recalculated annually under the Infringements Act 2006, which currently imposes a $91 penalty.

Latrobe City – charged with enforcing the law – has issued 64 infringement notices for vehicles parking on nature strips throughout the legislation’s life time.

Although the revenue goes back to council, Latrobe City local laws coordinator Steve Wright said issuing fines was not the first option.

“Instead local laws officers will endeavour to engage with the motorist where possible to educate them,” Mr Wright said.

“Only after this has happened will an official warning or infringement notice be issued.”

The law does not apply to motorcycles or bicycles.

*Across a lane or private driveway

*On the wrong side of the road

*On a footpath or reservation

*In a bus or transit lane