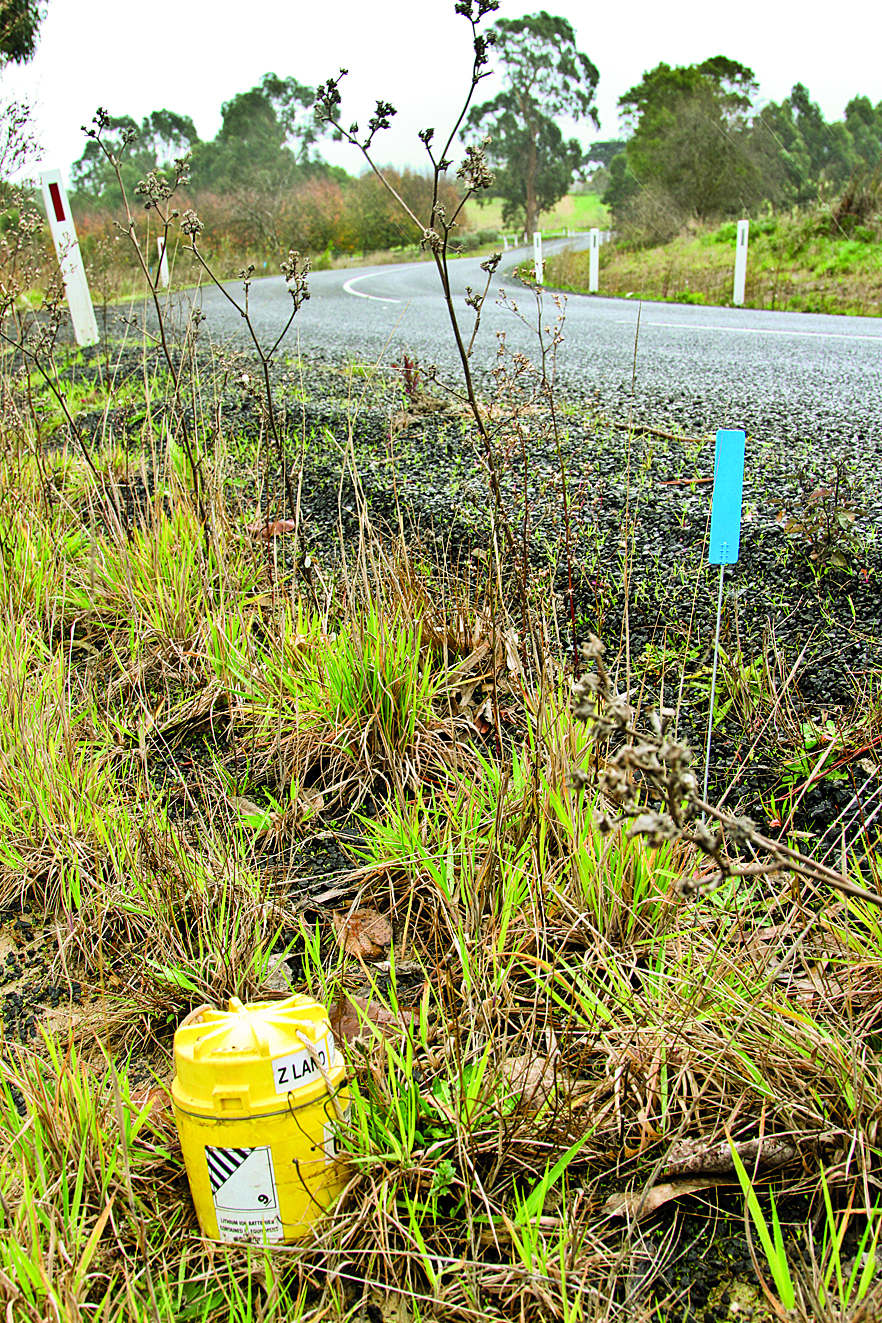 COMMUNITY activists in Mirboo North are asking the State Government to be sensitive amid a seismic survey and recent coal exploration licence announcements.

The plea follows an alleged assault on a worker involved in the Department of Earth Resources, Economic Development, Transport, Jobs and Resources seismic survey in South Gippsland.

Police said a man aged in his 40s was questioned on 27 June regarding the incident.

Ms Thomas said the group had worked closely with the department to clarify that the activity was the government’s, not Mantle Mining’s.

The government survey had been planned for about 14 months to determine what effects CSG would have on the countryside.

She said the group in no way condoned or encouraged any criminal activity and only stood for peaceful and respectful protest.

“We have done everything possible to advise Earth Resources of the strength and sensitive nature of community opposition to CSG or coal mining,” Ms Thomas said.

Mirboo North Sergeant John Cantwell said the victim was uninjured and the survey equipment was not damaged.

“There was nothing to say it involved any particular group,” Sgt Cantwell said.

Department executive director Anthony Hurst said the field work for the survey was now complete and the data would be used to improve scientific knowledge.

“The survey data will be analysed over the coming months and made available publicly,” he said.

Boolarra was the first to announce itself ‘Coal Seam Gas Free’ in May 2014, while Mirboo North renounced the fossil fuels industry in February 2014.

Mr Onley said the survey revealed 94 per cent of the community did not want coal or unconventional gas mining in their community.

A declaration day celebration will be held on Sunday, 19 July from 1pm at the Gormandale Hall, Main Road, Gormandale, with live music, a sausage sizzle and speeches from locals.

For more information about the event, phone Ian Onley on 0448 044 280 or email iano@skymesh.com.au