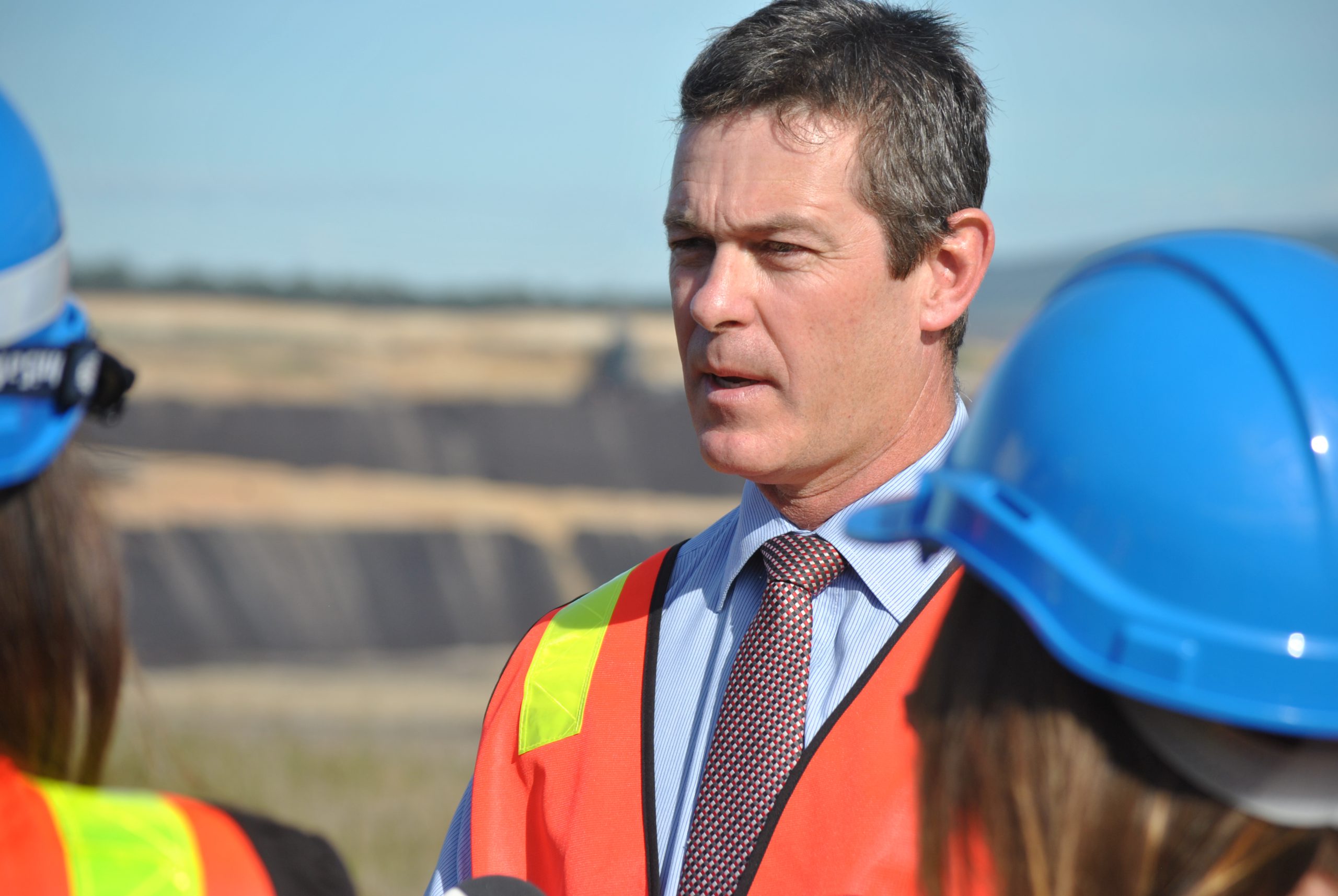 What’s in a name?

But the party wants to be carried forward with a different title, one that reminds voters of its country roots.

To do that, it’s seeking to revive one of the party’s former names.

The Victorian Nationals have lodged an application with the Victorian Electoral Commission to change their formal name to The National Country Party -Victoria.

Leader, Peter Walsh said he believed the party was “the one party that truly represents the interests of country Victorians” and the new name would best reflect its goal to stand up for their interests, along with reflecting the party’s history.

“This is something that has been considered for some time, but particularly as we near the 100-year anniversary since the party was formed,” Mr Walsh said.

The application on Monday came after a similar move by the Australian Country Alliance in late June – which seeks to revive another of The Nationals’ former names.

“At a time when people are turning against The National Party, we certainly don’t want to be associated with them,” Dr Fidge said.

He said ACA needed to simplify its name and changing ‘Alliance’ to ‘Party’ was the “simplest and easiest” option, however the party was not “welded onto” the Australian Country Party option.

“They’ve lost ground in both federal and state elections… they sense there is an aggrieved constituency there,” Dr Economou said.

Mr Northe said The Nationals’ proposed name change made “logical sense”, given it only stood candidates in country and regional areas.

He said the matter had been the subject of discussion for some time.

“We are certainly reflecting, and hard, on our relevance to our local communities, how the election went in 2014, what went right and what we can do better,” he said.

“In some quarters, our party was written off and deemed to have performed poorly at the last election, but I don’t subscribe to that in totality.

“We lost one seat through electoral redistribution which was totally out of our control, we lost an upper house member in the western district where a candidate was elected on less than two per cent of the primary vote, hence demonstrating the current system may need further review.

“There’s no doubt (the seat of) Shepparton was a disappointing loss for the party.”

Both name change applications are currently with the VEC.