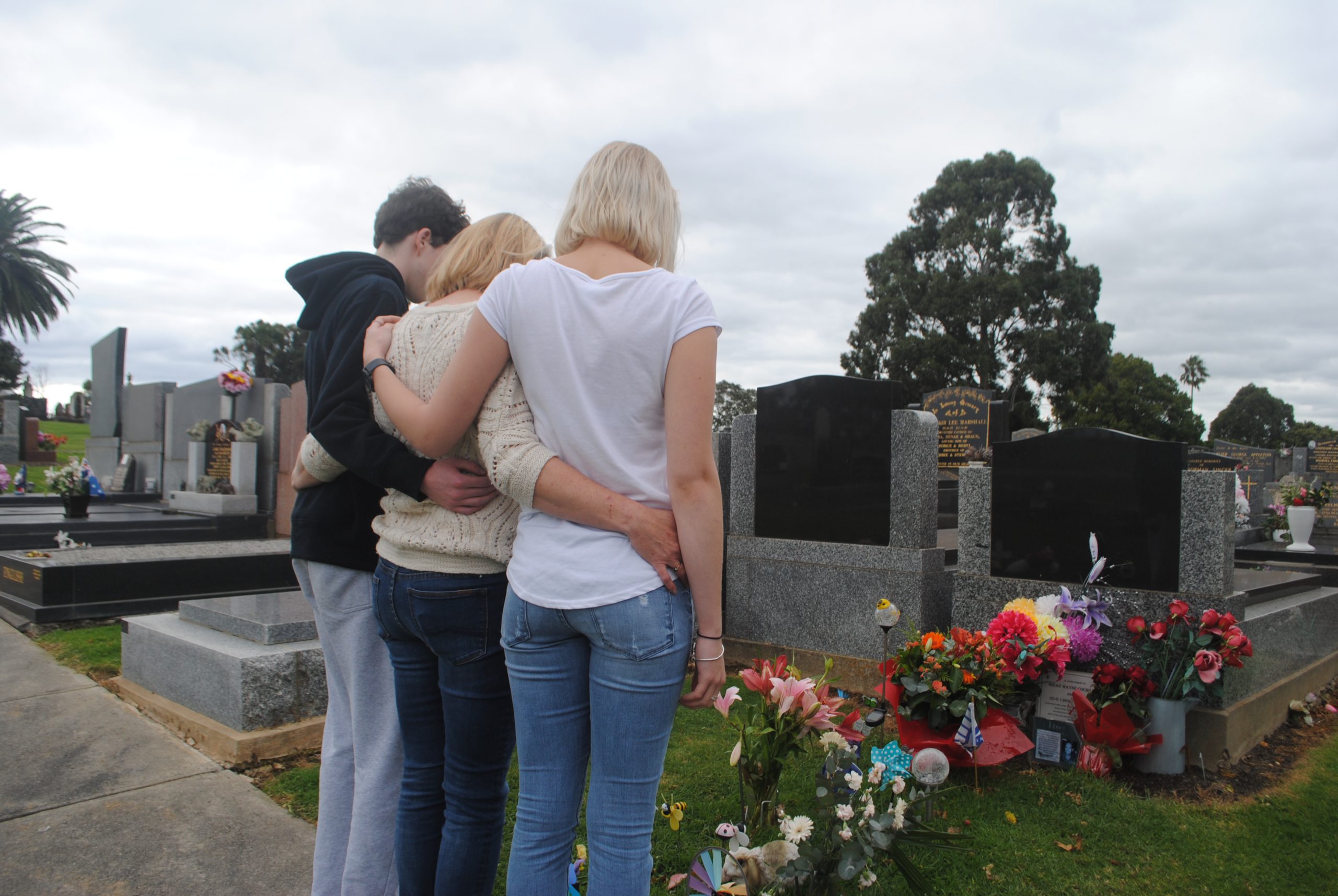 The State Government has conceded the removal and cremation of a body from the Traralgon Memorial Cemetery last year without his family’s knowledge “should not have happened”.

The case has attracted a personal apology from the Victorian Health Minister to the deceased’s children and former partner, and sparked a tightening to exhumation application procedures after an investigation found they were consistent with community expectations.

An independent investigation was launched earlier this year by the Department of Health and Human Services to probe the circumstances which led to the exhumation of the 44 year-old man’s remains, at the direction of his fianc of about 18 months.

The exhumation, which occurred six months after his burial at Traralgon in May 2014, was discovered by the man’s parents a day after his removal, in a visit of mourning to the freshly vacated grave site.

While the probe was originally due to be concluded by the end of June, the deceased’s family members did not receive the investigation results until Thursday.

Health Minister Jill Hennessy personally called the mother of the deceased’s children and former partner on Wednesday to personally apologise for the delay, assuring the flagged changes would ensure the case does not happen to another family.

“I absolutely feel for (the former spouse and children) and sincerely apologise for the distress this has caused them,” Ms Hennessy said.

“To ensure this doesn’t happen to another family, I have instructed that changes be made so that all family members are consulted.

“I apologise sincerely (their) grief has been prolonged and added to by the length of time taken by the Department to undertake their review.”

The children’s mother and former partner of the deceased, ‘Justine’, thanked the Minister for her apology, however said the family was still “dumbfounded” by what had occurred.

“We’re still all very angry. It’s just morally wrong to have happened like this. For their father to go to his death bed is bad enough, let alone having to have to go through this,” Justine said.

(Justine is an assumed name to protect the privacy of the deceased’s family.)

She said delivery of the report after a six-week delay ended an incredibly frustrating period for the family.

The Express contacted the fianc of the deceased – the successful applicant of the exhumation licence – who only said “each family has different relationships and needs”.

Conducted by private investigation firm LKA Group, the review has recommended application forms for an Exhumation Licence be changed so that applicants are required to confirm all family members have been consulted and to specify who has been consulted.

“Although the approvals to exhume and cremate the deceased’s remains were granted (in this case) according to law, the circumstances may not have been consistent with what might reasonably be accepted as contemporary values and community expectations,” the review found.

The changes to exhumation applications are expected to take six to eight weeks.