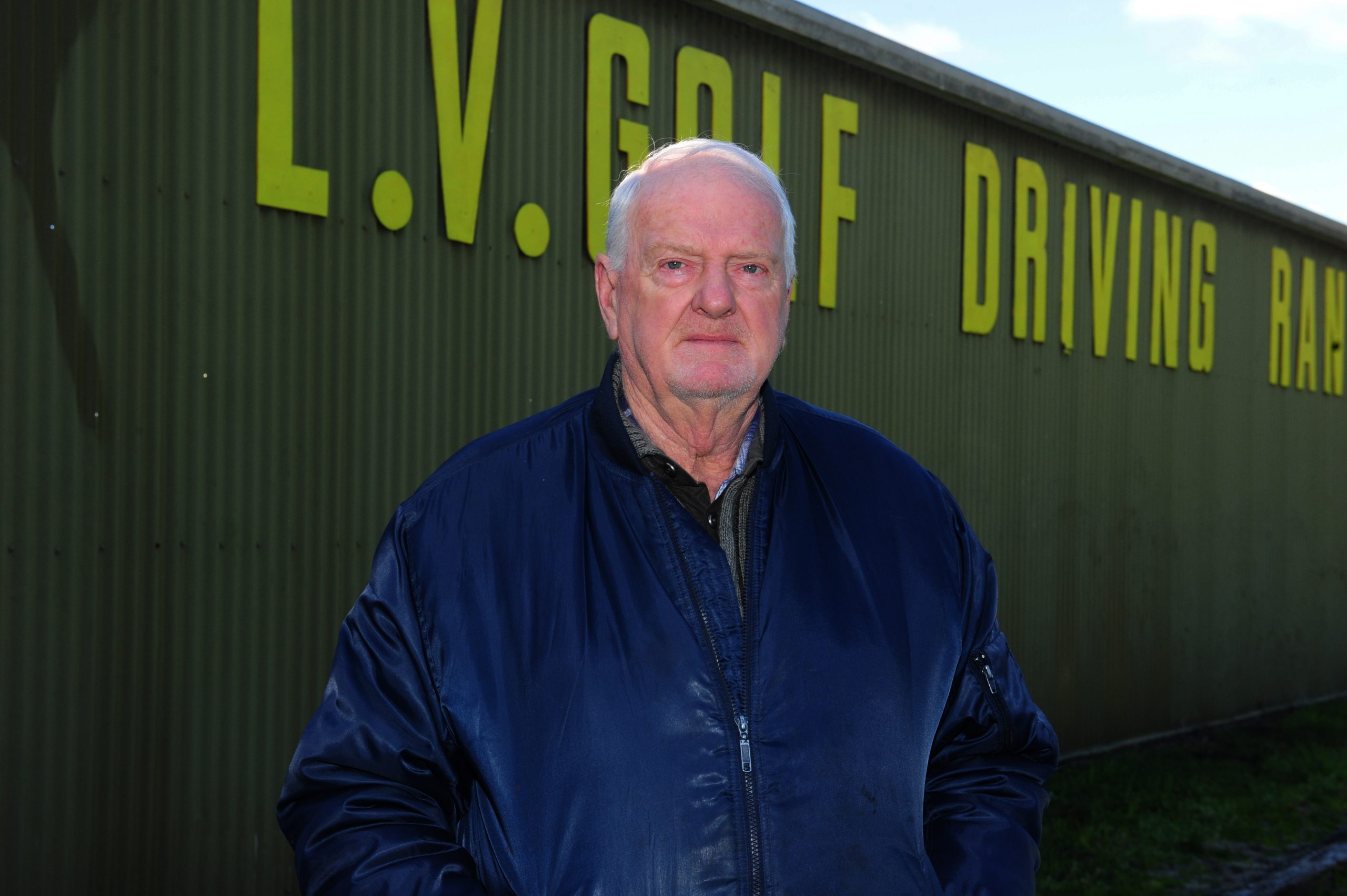 A murky cloud of planning bureaucracy has cleared from Morwell’s western skies, which for years has hamstrung the town’s expansion towards the Yallourn open cut.

With a number of other emerging residential developments across the Valley vying for the new home buyer market share, it is unclear how quickly the land package will realistically convert to bricks and mortar.

For developer-in-waiting Steve Szabo, who purchased a 30-acre parcel of land along Toners Land in 1989 with intentions of subdivision, the approval brings to an end a 13-year quagmire of planning roadblocks.

While an earlier version of the development plan for his land was approved by council in 2001, it was overturned the following year by the State Government after a last-minute application by Yallourn Energy to double the mining buffer beyond its future mine boundary.

Councillor Graeme Middlemiss described the ensuing fight to repeal the decision as one of the most prolonged ordeals in Latrobe Valley’s recent planning history.

“At the last moment, Yallourn turned up and said they wanted this area for buffer zone for its future mining activity. Based with only one side of the argument the State Government allowed the buffer to go over the land,” Cr Middlemiss said.

After years of lobbying, the buffer was finally lifted through the intervention of Coal Resources Victoria.

“Sadly what happened on Monday night was a complete repeat of past events with over a 10-year delay in between,” Cr Middlemiss said.

The green light comes after a controversial recommendation by Planning Panels Victoria to double a kilometre wide development buffer around the Loy Yang mine.

In its report PPV also advised the application of a similar barrier around the Yallourn open cut, in line with the initial buffer expansion by Yallourn Energy in 2002.

“The comments in PPV’s report do still hang over this decision as a cloud – but I think the councillors are not placing too much credence on those comments,” Cr Middlemiss said.

Mr Szabo said he was now fine-tuning residential layout plans for his share of the approved package, where he hoped to seek further planning approval for 140 lots ahead of a presale process.

“Once we have a plan for the site developed and ticked off, we will be basically selling off interest in the lots. Once we’ve got the numbers there I can apply for the finance to start construction,” Mr Szabo said.

“Unfortunately, I’ve missed out on the real estate boom period we had about 10 years ago when there was a lack of land in the Valley. Since then the State Government has released about 800 hectares here that’s created a big over-supply situation.

“In hindsight that’s my biggest gripe; the fact I missed that window and now I find myself in the situation where developers are fighting each other for clients.”

Morwell real estate proprietor and developer Graeme Jarvie, who purchased the Morwell market site in 2011, said he was in no rush to develop the site.

“We’re in no great rush to move forward here. We will be moving ahead in line with demand, but time will tell how strong that is,” Mr Jarvie said.