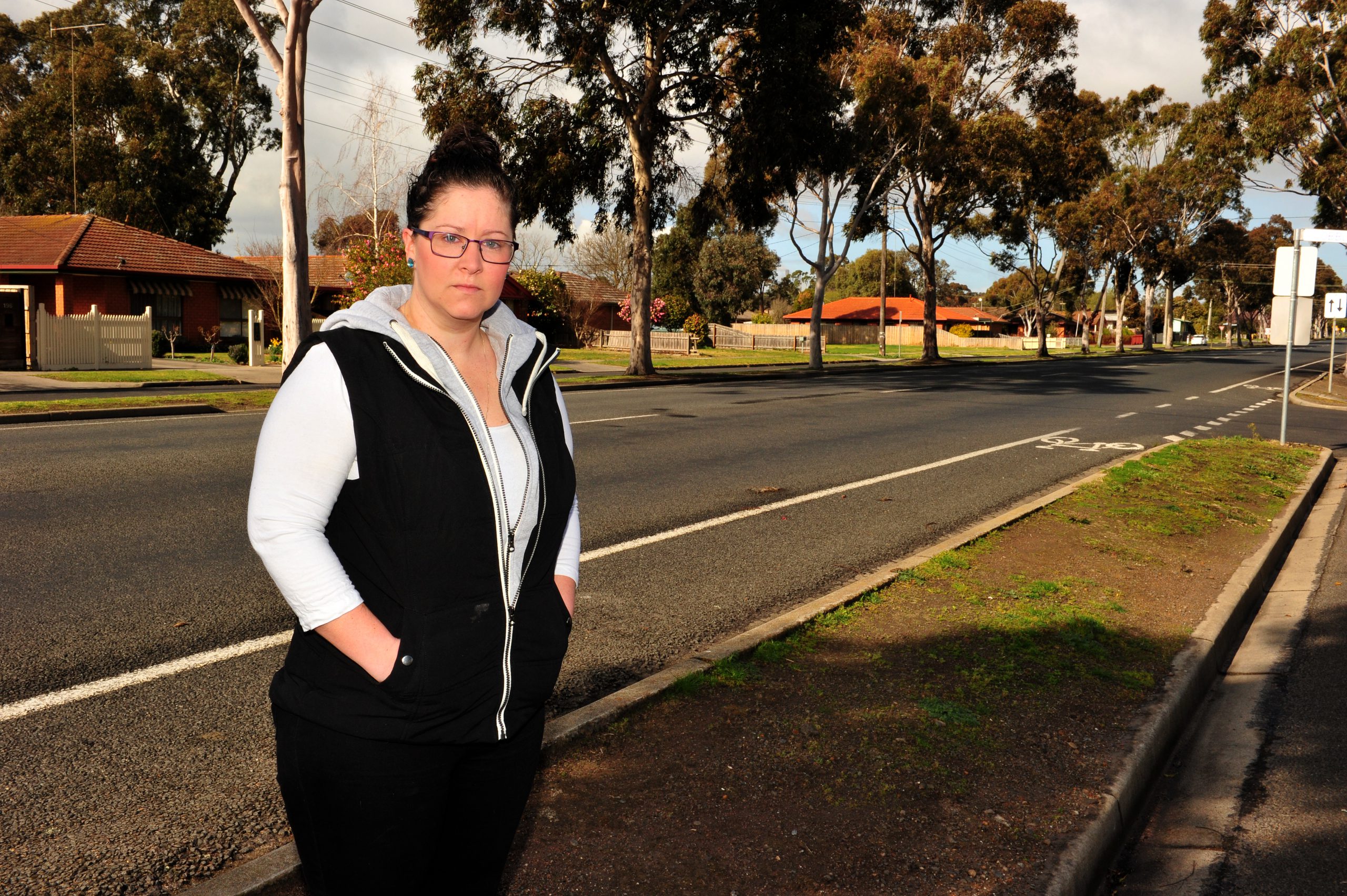 When Traralgon woman Julie Brown left for work on Saturday morning, her eye was caught by a grey plastic bag on the side of the road near her home.

That afternoon, the return journey revealed a horrifying reality.

The small body of what appeared to be a kitten lay beside the bag, which had partially opened, revealing more animal remains.

“I was sick to my stomach,” Ms Brown said.

Late that night she took on the gut-wrenching task of removing the remains from the Liddiard Road bike lane, after calls to authorities yielded no results.

“It was the worst experience of my life,” Ms Brown said.

“I actually could not tell what kind of animal would have been in that bag.”

She placed the remains in her wheelie bin at home, until they could be collected.

But this took almost two days.

Latrobe City Council is now investigating the delayed response and has publicly apologised to Ms Brown.

She said she was directed to call triple zero and was told by the operator that somebody would be there as soon as possible to remove the dead animals.

Just after 5.30pm, Ms Brown said she phoned the Traralgon station again and was told officers had been extremely busy and was directed to phone council.

“I called the after hours council number and the man I spoke with said they would get someone out there as soon as they can,” she said.

Ms Brown called council again and said she was told council did not pick up deceased animals after hours.

“I was thrown into the ‘I don’t care basket’,” Ms Brown said.

It was then she decided to take the situation into her own hands.

It is not clear exactly how the plastic bag came to be on the side of the road, or whether or not the animals were already deceased when placed inside.

Local laws officers picked up the bag on Monday.

“I felt more at ease to think that somebody actually cared and that they’re looking into it,” Ms Brown said.

Latrobe City’s general manager community liveability Sarah Rhodes Ward said council was investigating the communication chain to see where a failure occurred and would seek to rectify it.

“A call was placed with council’s local laws team in the form of a voice message; however this message was not received by the responding officer. We acknowledge that this response is below the expectations of the customer and the community more broadly.”

“We apologise to the customer for this oversight,” she said.

The animals were not microchipped and as such council could not determine the identity of the owner.

“In these cases, the animals are taken to the pound and stored until they can be identified by microchip, registration tag or other means,” she said.

“We contact the owner as soon as possible. Where we cannot identify an animal, it is disposed of by an animal cremation service.”

“(However) we have to prioritise physical risk to the community before other less urgent jobs,” Snr Sgt Helps said.