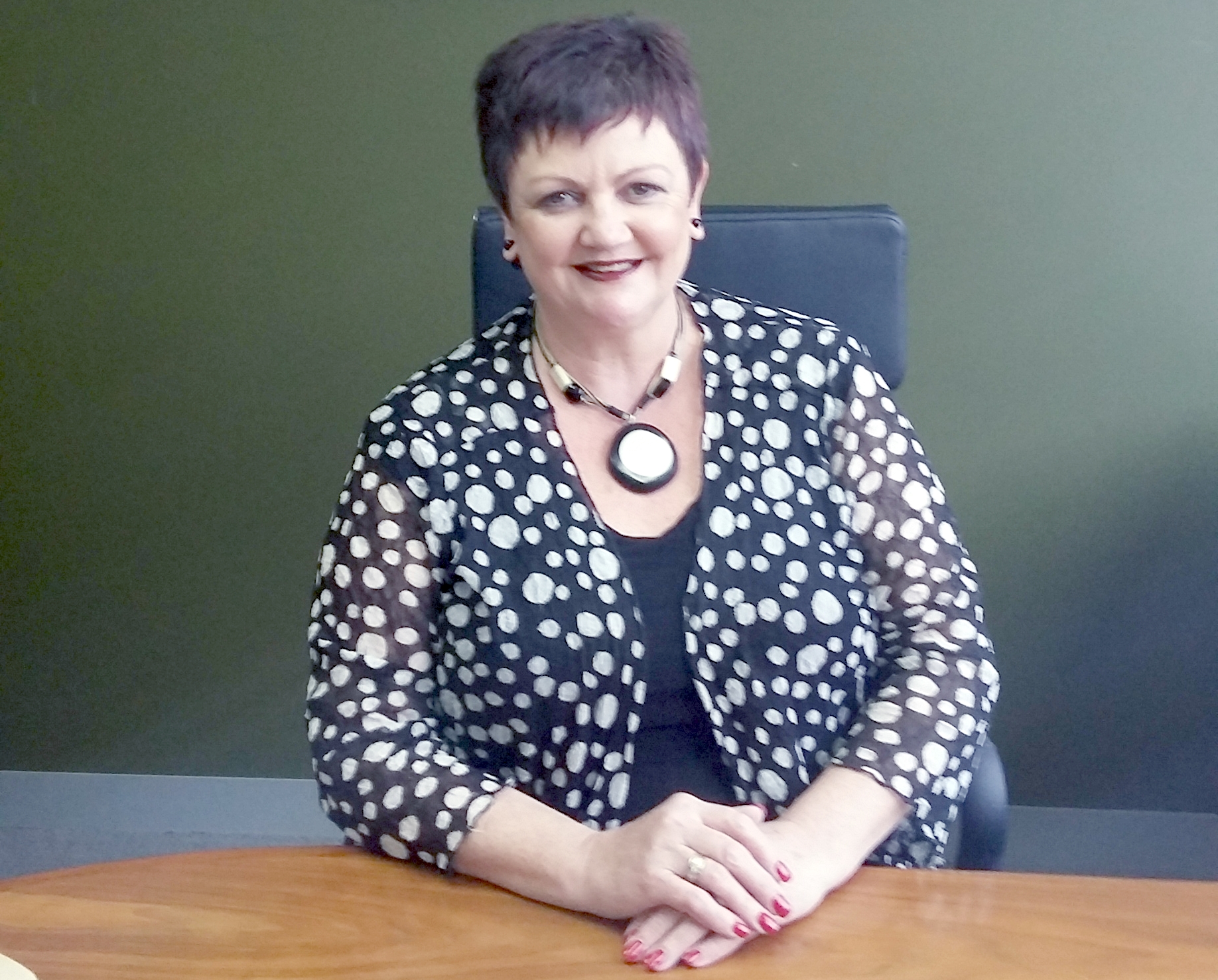 FOR Traralgon businesswoman Donna Faulkner there were no signs or symptoms, just a random cancer test in the mail.

The home bowel screening test, send out to eligible Australian residents over 50 years of age, saved her life.

“I was in shock,” Ms Faulkner said of her bowel cancer diagnosis.

“I didn’t display any signs.”

Preparing to jet-set to Spain the following week, Ms Faulkner instead visited specialists, who discovered a tumour the size of a small mandarin in her bowel.

“Business cards were just thrown at me,” she said.

“Nobody gets dressed up in brown ponchos and stands on the Melbourne Cricket Ground.

“There’s a kind of stigma (about bowel cancer) but it really needs to be discussed.”

The business-owner, now fit and healthy, has dedicated her life to fighting for equality for those with disabilities.

After a car crash in the 1970s (in which she was a passenger) left her brother with a disability, Ms Faulkner said she found her true calling.

“The accident was a sliding door moment,” she said.

Flash forward to 2015 and Ms Faulkner is chief executive of her own company, WorkSolutions Gippsland, and chair of Disability Employment Australia, supporting the Federal Government to deliver employment support to people with disabilities across the country.

Her work is something she is passionate about; even her battle with cancer couldn’t keep her away for long.

“I was away from work for eight months and then I came back three days per week,” Ms Faulkner said.

“I really wanted to put my name and my mark on my work again.

“I wasn’t going to let cancer stop me.”

To coincide with Daffodil Day, which took place on Friday, Ms Faulkner urged others to get tested.

“Don’t throw the (at home bowel cancer) test out, use it” she said.

“I had no symptoms; you can’t rely on waiting for a sign.”