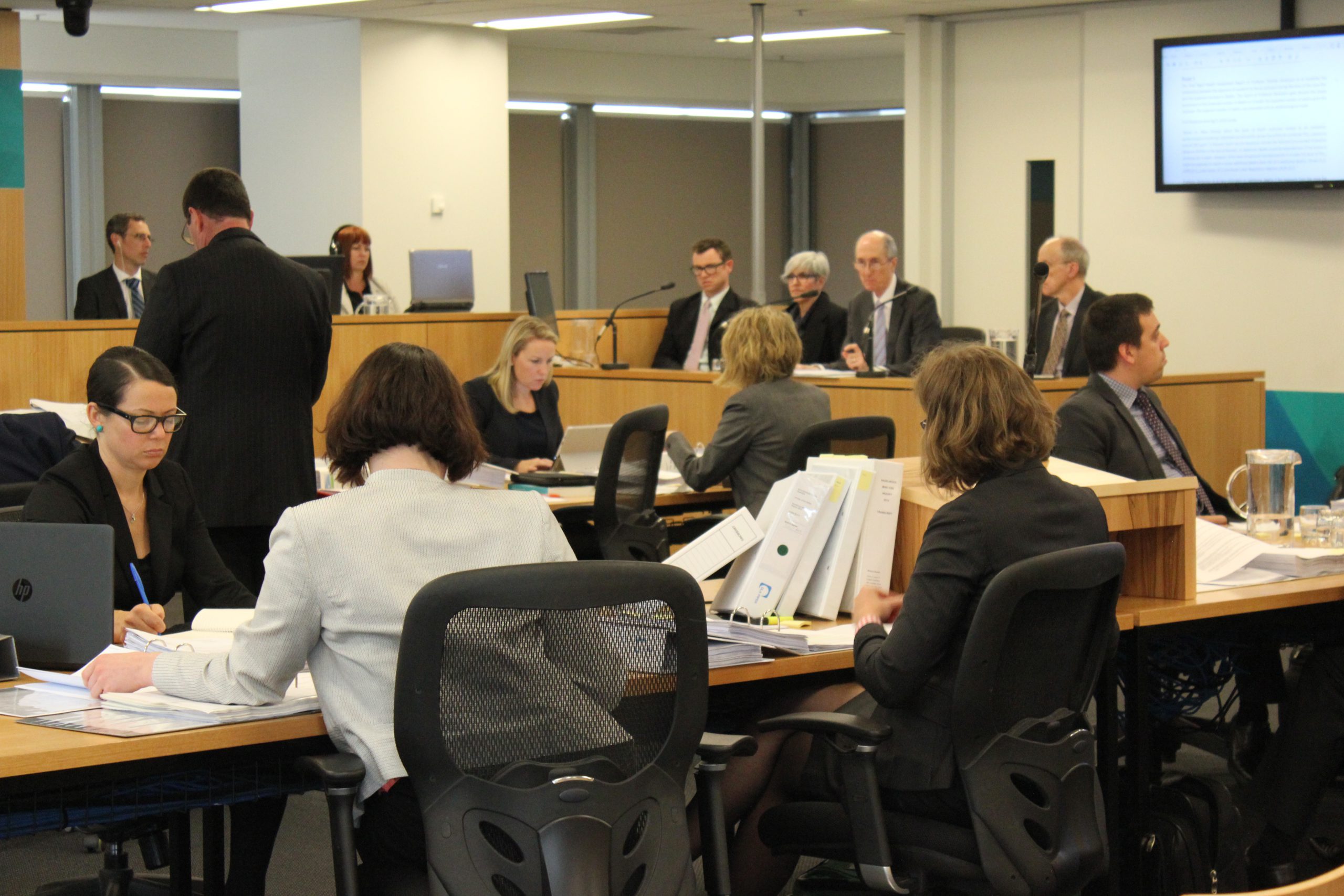 THE health impacts of planned burning have been called into question during evidence presented at the reopening of the Hazelwood Mine Fire Inquiry.

University of Tasmania Menzies Institute for Medical Research public health physician and environmental epidemiologist Fay Johnston said if one accepted a higher mortality rate in the Latrobe Valley during and after the months of the blaze, one would also have to accept that planned fuel reduction burning in Australia carried a significant mortality risk for the population.

Dr Johnston said there were numerous examples of planned burn smoke impacts of similar magnitude to the mine fire.

The researcher told Hazelwood Mine Fire Inquiry counsel assisting Peter Rozen that smoke from a slow burning coal mine fire had similar compounds, including carbon dioxide, nitrogen and other chemicals known to be irritants and harmful to health.

“It depends how far you are from the fire and how much atmospheric transfer occurred, but the general ingredients are similar.”

However, local advocacy group Voices of the Valley disagreed with the correlation.

“The coal mine was not a bushfire, and not like a bushfire… it tasted different, felt different and the impacts on your body were different,” VoTV president Wendy Farmer said.