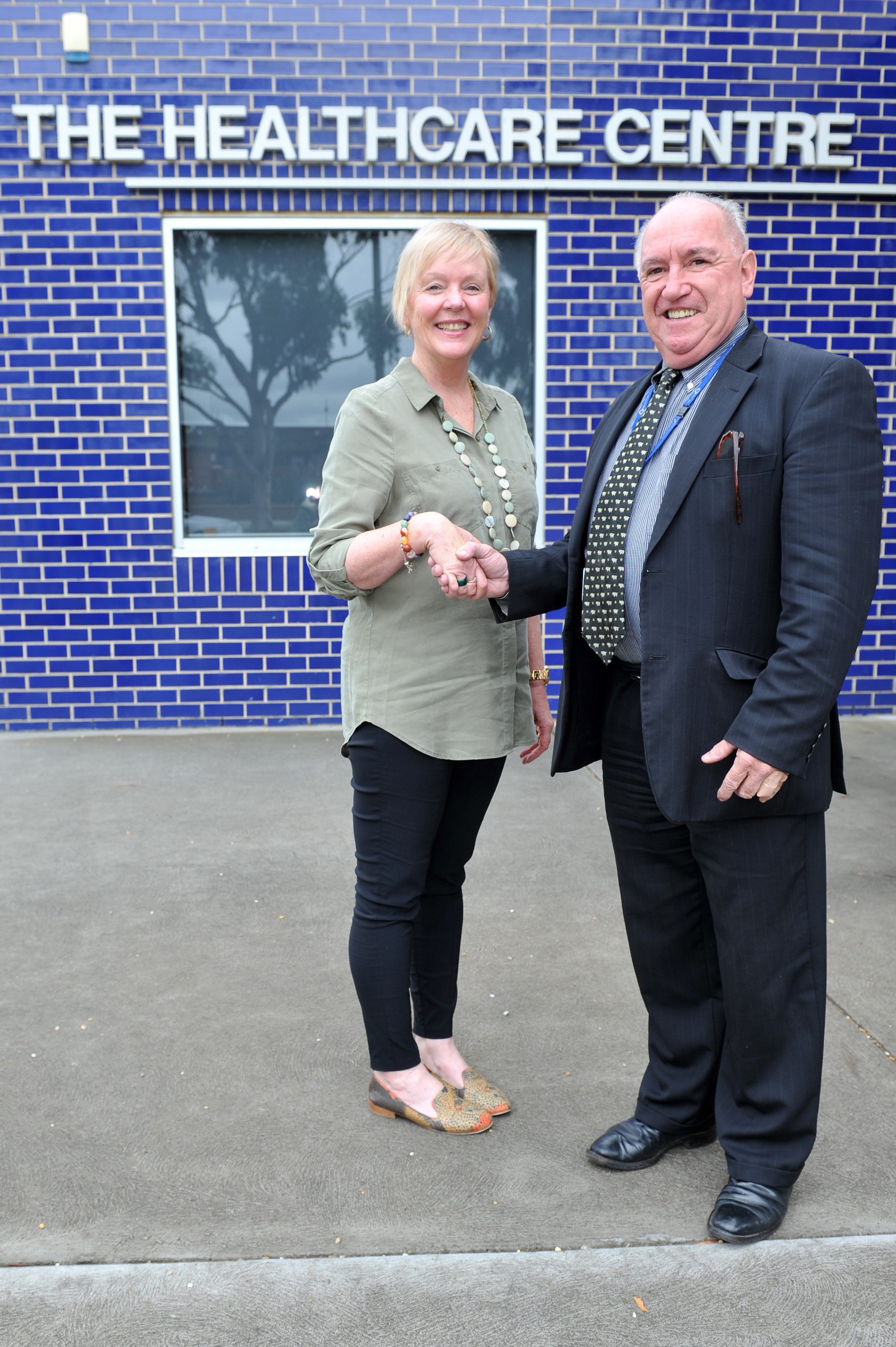 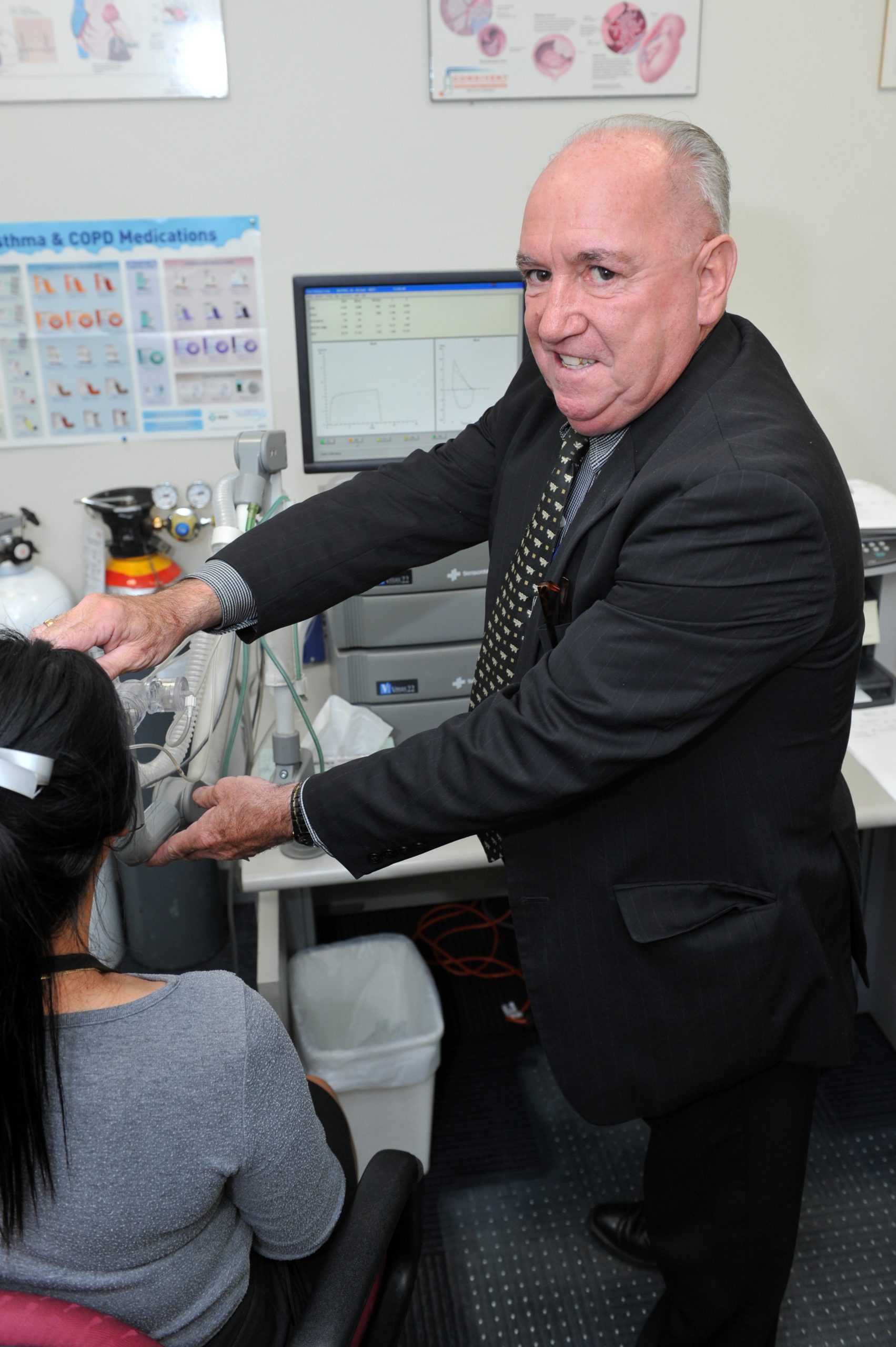 LUNG function and respiratory services which were once housed in the private consulting rooms at Latrobe Regional Hospital have relocated to Morwell.

The Regional Respiratory Service, which began in 1990 in a joint agreement between the former Central Gippsland Hospital and the State Electricity Commission of Victoria, is now operating at the Healthcare Centre.

It now operates in the vacated consulting rooms.

“Mr Keating’s experience in industrial and community respiratory health issues over the last 35 years will be invaluable to our practice,” Ms Sullivan said.

The Regional Respiratory Service also has an office at Bank Place in Drouin.