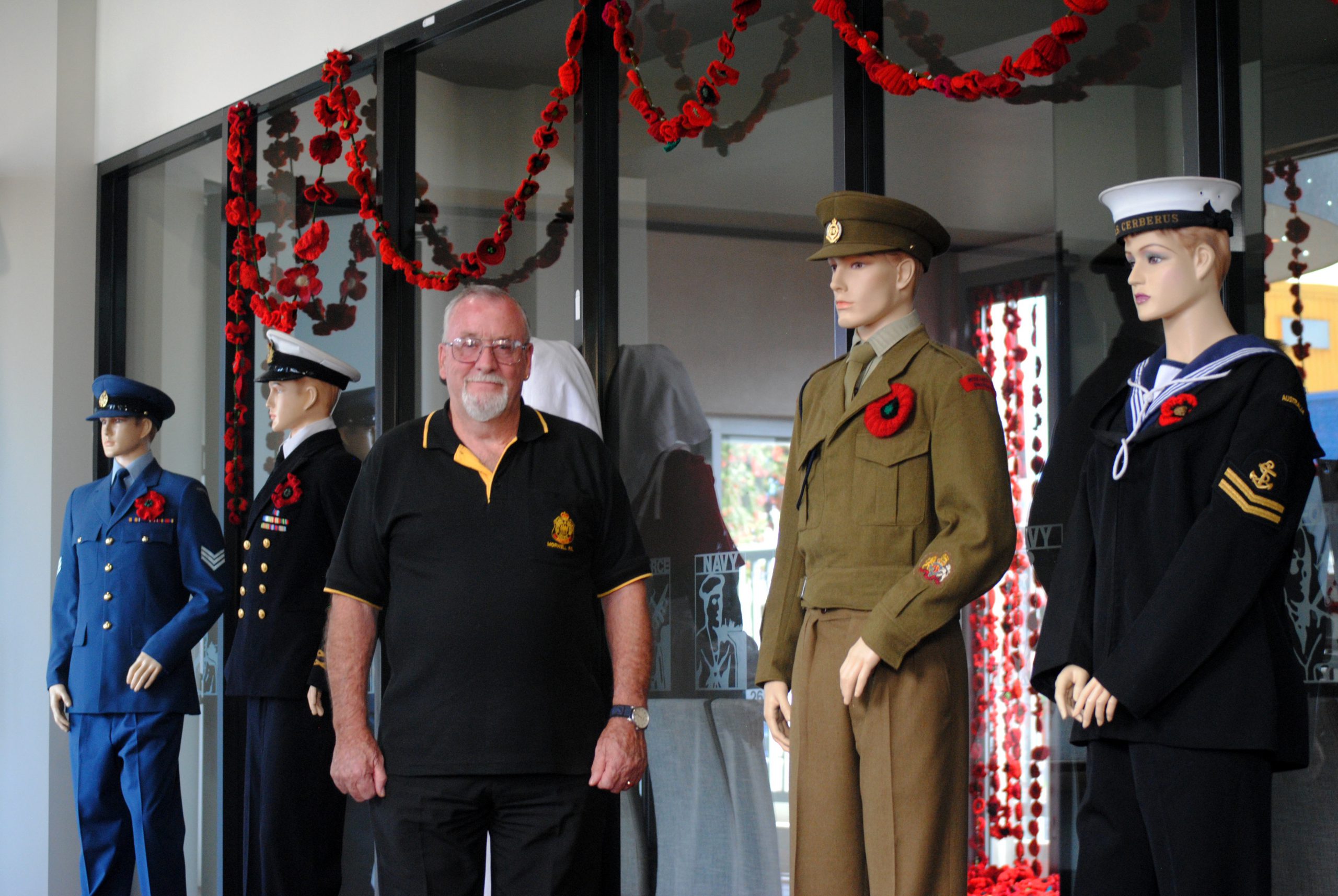 IT took a long time for Vietnam veteran Terry Blackford to associate himself with the armed services once he returned home.

The 70 year-old was told to ‘go on his way’ when he first joined the RSL.

“I was a national serviceman, I did not want to go (to Vietnam),” Mr Blackford said.

“You didn’t win either way and treated poorly, that’s putting it mildly; we were treated very poorly when we got home.

“It had a detrimental effect on the rest of my life.”

It wasn’t until 1999 that Mr Blackford gradually became involved in Morwell RSL activities.

He said times had changed over the years, with today’s veterans ensuring the young service people returning home were not treated with the same animosity.

“People now are starting to appreciate what our veterans have done, be it Vietnam, World War II, World War I, all the other theatres of war,” he said.

“They are starting to be treated much better and the veterans now are treating the young guys coming through much better – make sure what happened to us won’t happen again.”

The grandfather of eight said he was “over all the bitterness” he once felt towards the army, although he hopes the conversation around war will change.

His own understanding of the Vietnamese army has grown upon meeting a Vietnamese youth, who told him of the country’s “young, untrained and poorly equipped” soldiers.

“And they were defending their country; we were the invaders,” he said.

He said it was essential young people of today understood the “futility of war and the devastation it causes”.

“As a veteran, I guess it’s time that you remember all the other people that didn’t come home,” Mr Blackford said.