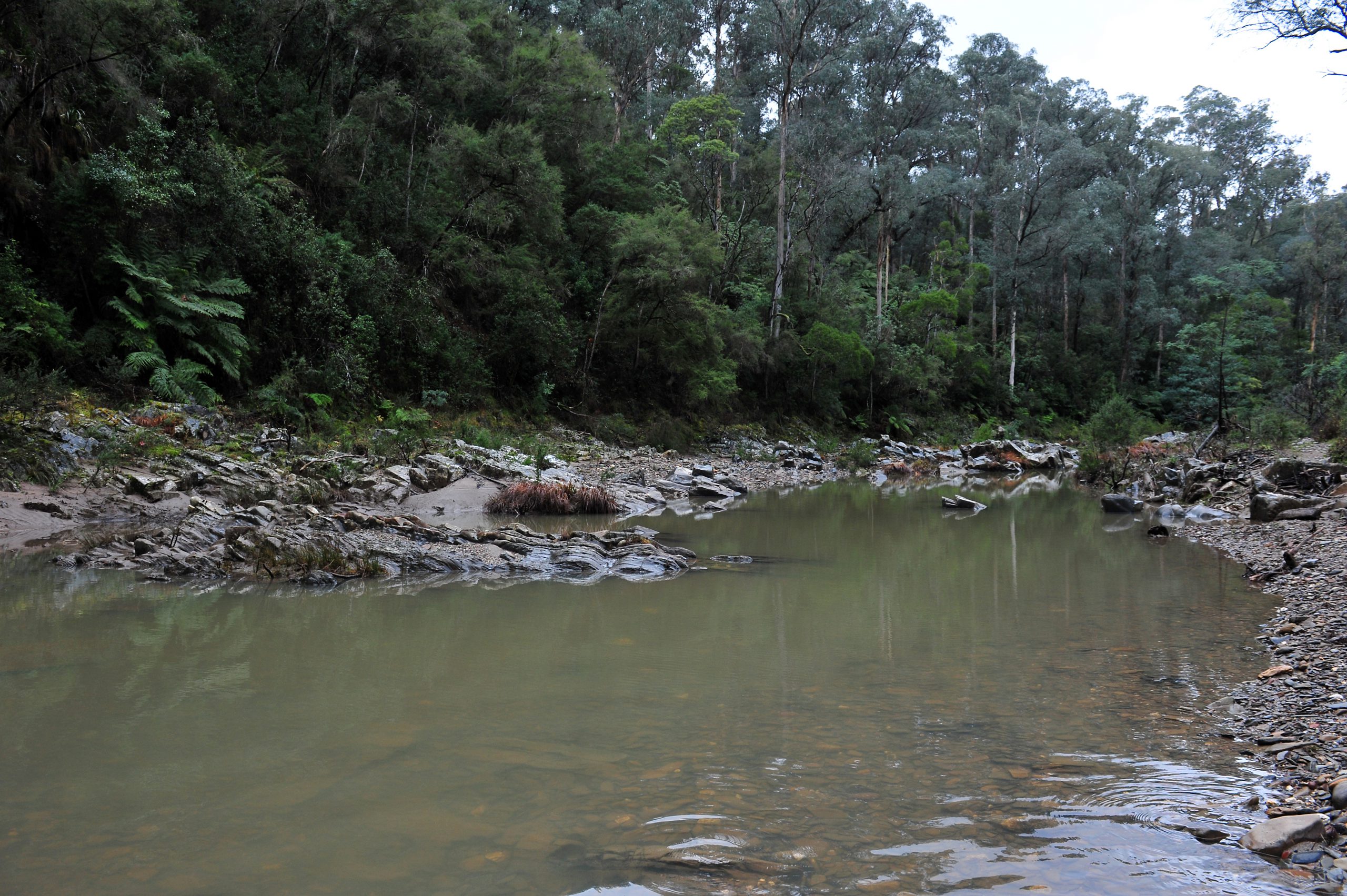 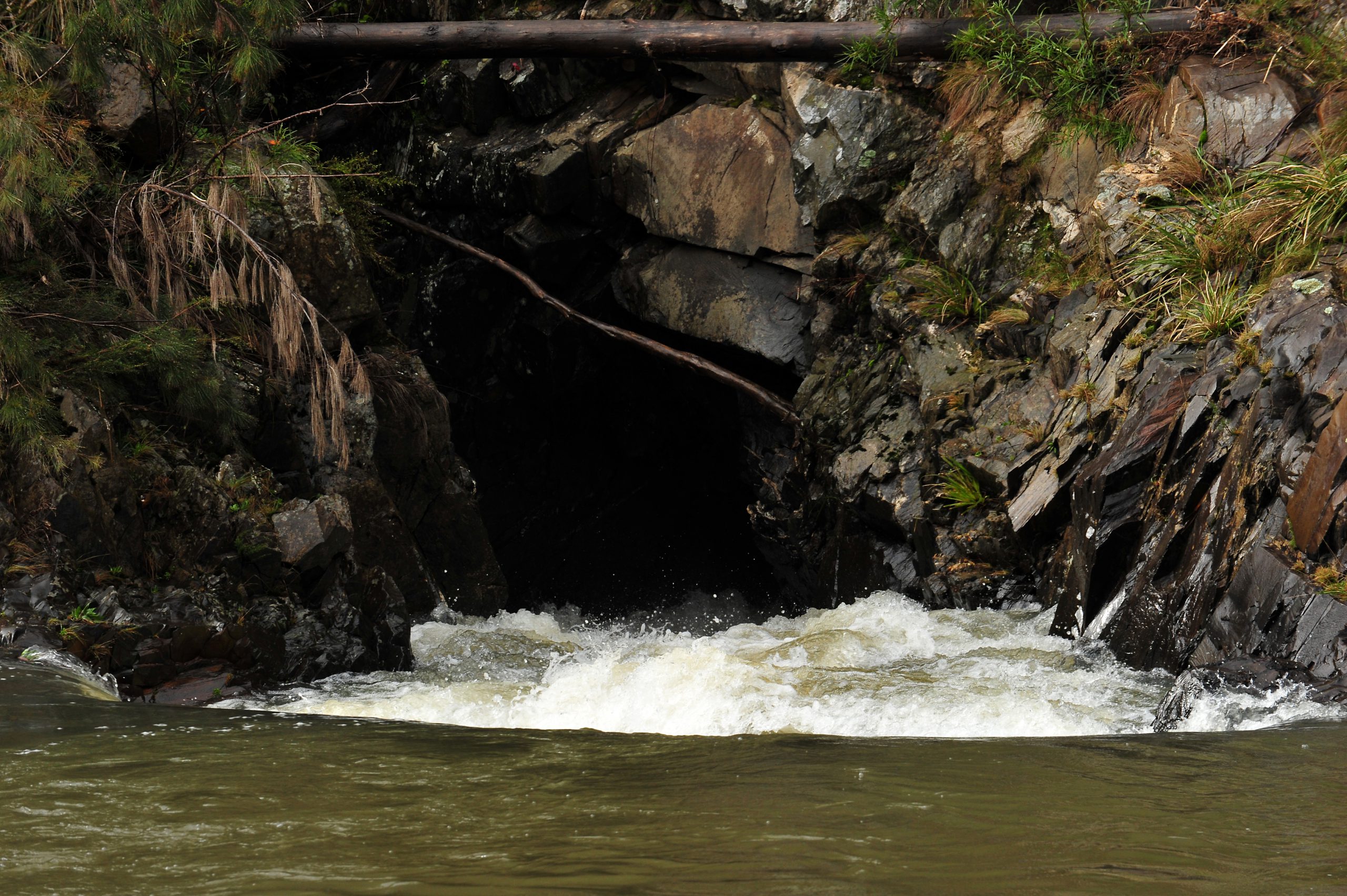 The West Gippsland Catchment Management Authority has again moved to allay fears about the effects of a proposed fishway on a historic section of the Thomson River.

Friends of the Horseshoe Bend Tunnel still hold concerns about the project, which is in its final stages of approval, fearing it could ultimately result in the tunnel’s closure.

Water flows are currently diverted through the tunnel, draining the bed along the river’s horseshoe-shaped bend south of Walhalla, where gold prospectors once panned in shallow waters.

The WGCMA wants to restore flows to the bend to provide safe passage for native, migratory fish including the threatened Australian Greyling, giving it access to upstream waters and linking the Gippsland Lakes to the alpine region.

Friends member Terry Lowater said the group feared very little water would go through the heritage listed tunnel once the fishway was constructed.

“Our biggest fear is it’s going to leave the tunnel open to vandalism and hoon behaviour,” Mr Lowater said.

“The water is its saviour now.

“(If there is little water in the tunnel) people will get in there looking for gold, people will use it as a slippery dip and get hurt and in the end they’ll say ‘people are getting hurt, we’ll cap it off at each end’.”

WGCMA chief executive Martin Fuller said the project would restore a flow of 40 per cent to the river course, and 60 per cent of flow would continue through the Horseshoe Bend tunnel “in keeping with Heritage Victoria requirements and to maintain the amenity of the structure as drawcard for visitors and enthusiasts”.

While work will not occur on the tunnel itself, the Authority has lodged an application with Heritage Victoria for a heritage permit.

“As part of the project planning, the WGCMA is ensuring all permits and approvals are met and that the community is kept informed,” Mr Fuller said.

“The WGCMA have taken the precautionary measure of submitting a voluntary Heritage permit to ensure Heritage Victoria are satisfied the project will not indirectly affect the site.”

Mr Lowater said the group still held concerns about the removal of trees to make room for excavation equipment and the potential dumping of excavated material at the picturesque site.

According to the WGCMA website, up to 3500 cubic metres of rock will need to be relocated. The fishway would be blended into the bedrock and excavated material would remain onsite “but will not impact on heritage sites that have been identified”.

“Options to move excavated rock off-site were explored however the impact to the area would be significant. It would require extensive widening of the access track, particularly at the sharp bends,” the website states. The WGCMA says the access track will be temporarily widened by one metre for construction, with the removal of some juvenile trees.

“We expect the trees, shrubs and ground covers to fully regenerate within the areas that will be temporarily disturbed,” the website stated.

Construction is expected to start in autumn 2016.