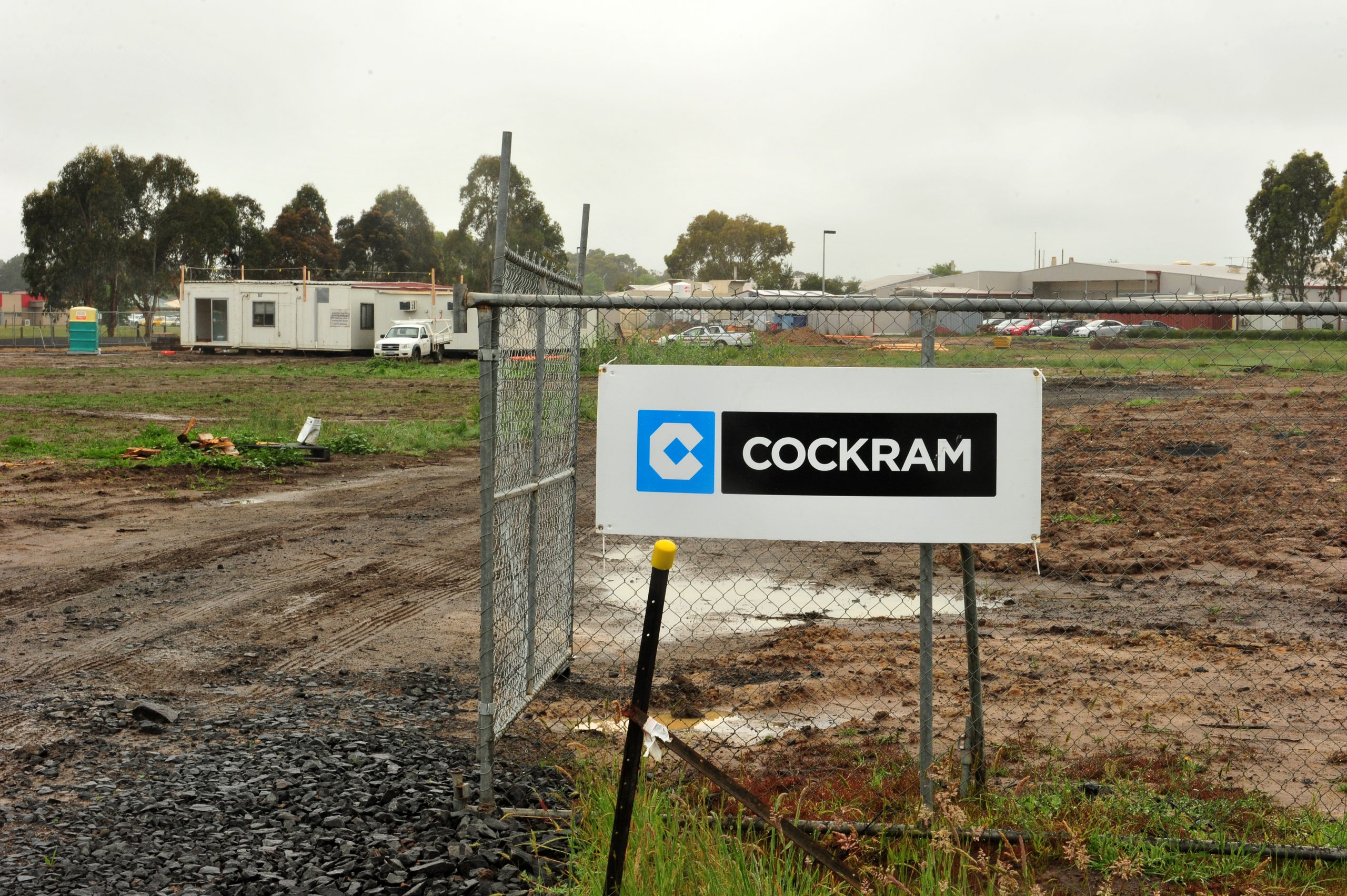 The long-awaited expansion of Latrobe Regional Hospital including a more-than doubling of the emergency department is about to get underway.

Melbourne-based company Cockram Construction Limited has secured the tender for the major project and is preparing the site with worker accommodation ahead of an 18-month build.

Project manager Ross Dowling said at its peak, the project would employ more than 200 people and the company hoped to use local businesses, suppliers and contractors where possible.

Cockram built the Latrobe Valley law courts and police complex in Morwell, the Gippsland Cancer Care Centre at LRH, as well as other health and hospital buildings across the country.

“We’re just really happy to be back in the Valley and really keen to do a good job for the hospital and the community,” Mr Dowling said.

He said the project was due to be completed by the fourth quarter of 2017 and the public could expect to see the new buildings starting to take shape in July next year.

LRH chief executive Peter Craighead said the opening of the expansion would most likely be staged.

“We have to negotiate funding for new staff through our funding agreement and that may not all come in the one year.

“Just the logistics of moving into a new area, you just couldn’t do it in one day.”

The expansion will feature two new two-storey buildings behind the Gippsland Cancer Care Centre in a bid to address growing demand, with the hospital estimating inpatient activity between 2008 and 2021 will increase by 43 per cent.

It will include a 29-bed emergency department, up from 12 beds, and a 12-bed short stay unit for ED patients waiting to be transferred to a ward.

Two day rooms for endoscopy procedures are expected to take pressure off the existing operating theatres and a cardiac catheterisation laboratory will decrease the need for patients to go to Melbourne for procedures requiring a heart catheter – the travel costs which LRH estimates sit at about $29 million a year.

The hospital secured $73 million for the expansion in last year’s state budget.

Member for Morwell Russell Northe described the project as one of the most significant investments in the Latrobe Valley “for many decades”.

“We’ve seen demand of the hospital grow substantially in recent years and it’s important we cater for that extra demand,” Mr Northe said.

“In the interim, the project will be a critically important economic contributor to the local community.

“We really want to see an opportunity for local businesses and contractors to be part of this project that will go on for many months.”

Mr Dowling said local businesses and contractors interested in working on the project could lodge an expression of interest with Cockram’s offices.