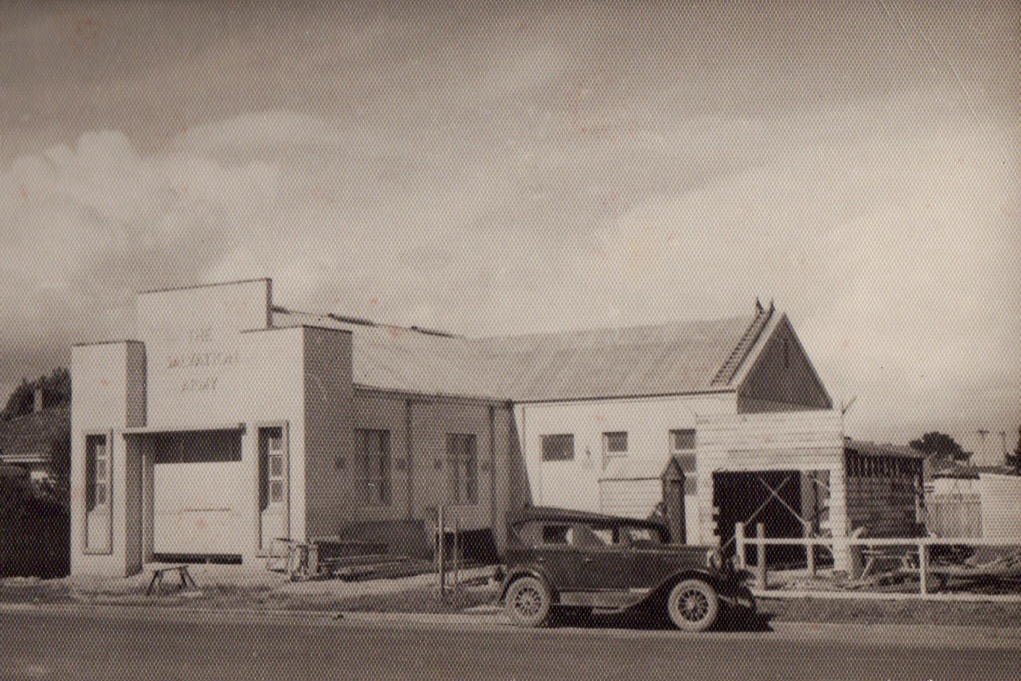 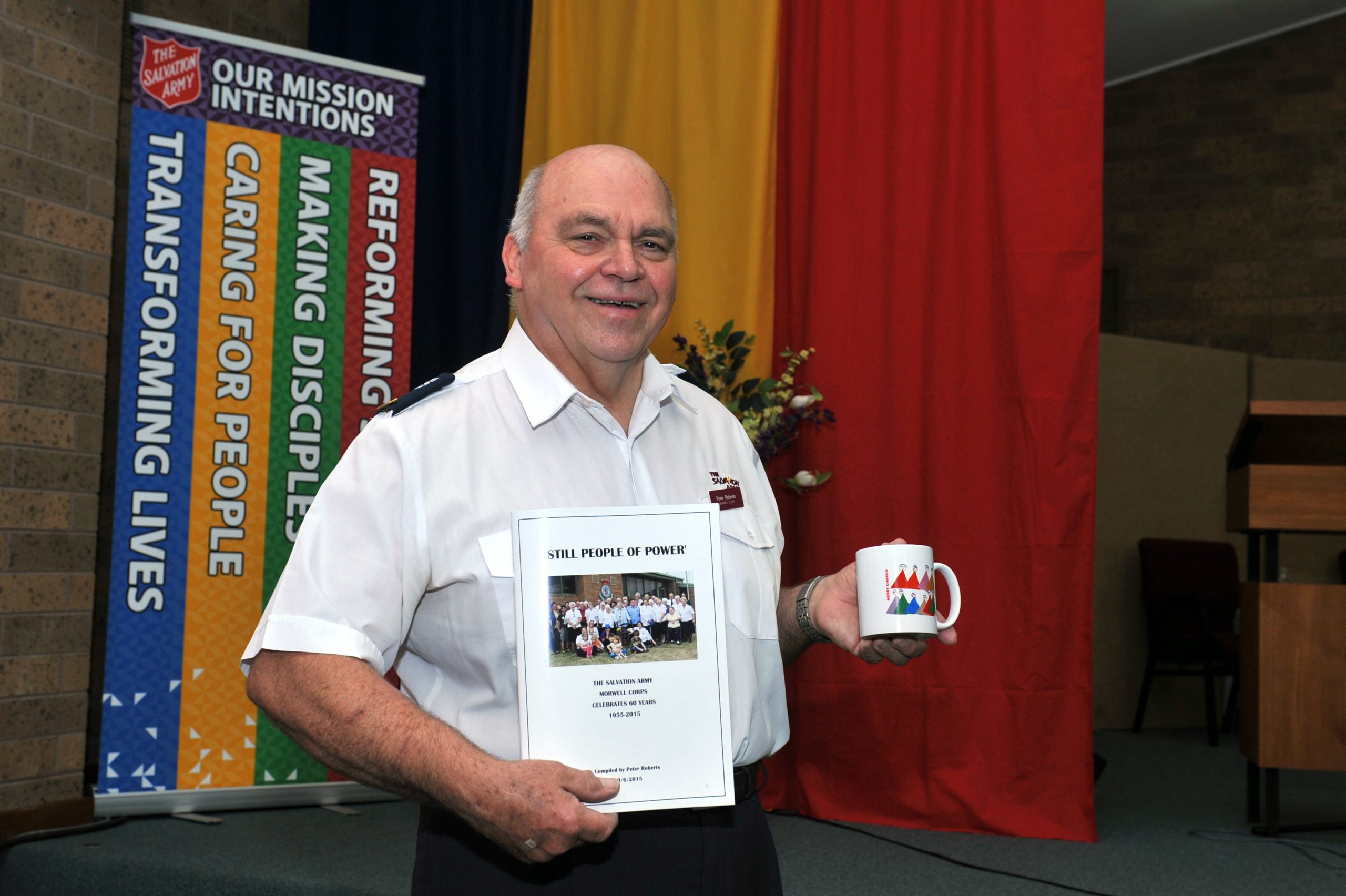 ​Is it a church or is it a charity?

That is a question often asked of worldwide organisation The Salvation Army.

And Peter Roberts from the Morwell corps has the answer: it’s both.

“The work they do through the Red Shield Appeal, having prison and court chaplains and having facilities for the homeless and so on… charity sticks out, big time,” Mr Roberts said.

“But the Salvation Army initially was a church formed by William Booth in England in 1865.

“The mission statement put simply is: The Salvation Army, an international movement, is an evangelical part of the universal Christian church. Its message is based on the Bible.”

The Morwell branch is preparing to celebrate 60 years of service in the town this weekend, with a reunion, historic display and celebratory concert scheduled. Mr Roberts was born into the Salvation Army and joined the Morwell corps as a 12 year-old boy from Yallourn, when it first opened its doors in 1955.

“It’s changed in many ways; over the 60 years it’s fluctuated in terms of numbers,” Mr Roberts said.

“We went through a period in the ’60s and ’70s where the place was full of prams, because there were a lot of younger families and we’re kind of at a point now where there are probably more elderly people than there are younger people.

“It has changed; it is probably slightly smaller than it was, but the activity that goes with this corps hasn’t changed that much, certainly not dramatically.”

He also said church members were still actively involved in band, choir and other activities such as a men’s breakfast usually held every third Saturday of the month.

Over the years, Mr Roberts has been an avid band member and held the rank of Sergeant Major, and now oversees the Church’s creative ministries as band master.

He said he had stayed with the Morwell corps due to his family’s strong connection with the Salvation Army, with his grandparents also Salvationists from elsewhere.

“My brother and myself, we always knew that we would eventually make up our own minds about what we were going to do with our own lives,” he said.

“But we grew up in the Salvation Army, participated in all the activities that were available – (and then there’s) the church connection, the strong family ties within the church.”

While the 72 year-old said a challenge had been overcoming scepticism of religion, nine people had recently joined the Morwell corps and there was never a problem assisting those in need.

“What continues to make the Morwell Salvation Army what it is, is the friendship within the corps, within the people,” he said.

For more information or to book, phone Peter Roberts on 0488 958 305 or Lieutenant Ashley Proctor on 5133 9890 or email ashley.proctor@aus.salvationarmy.org