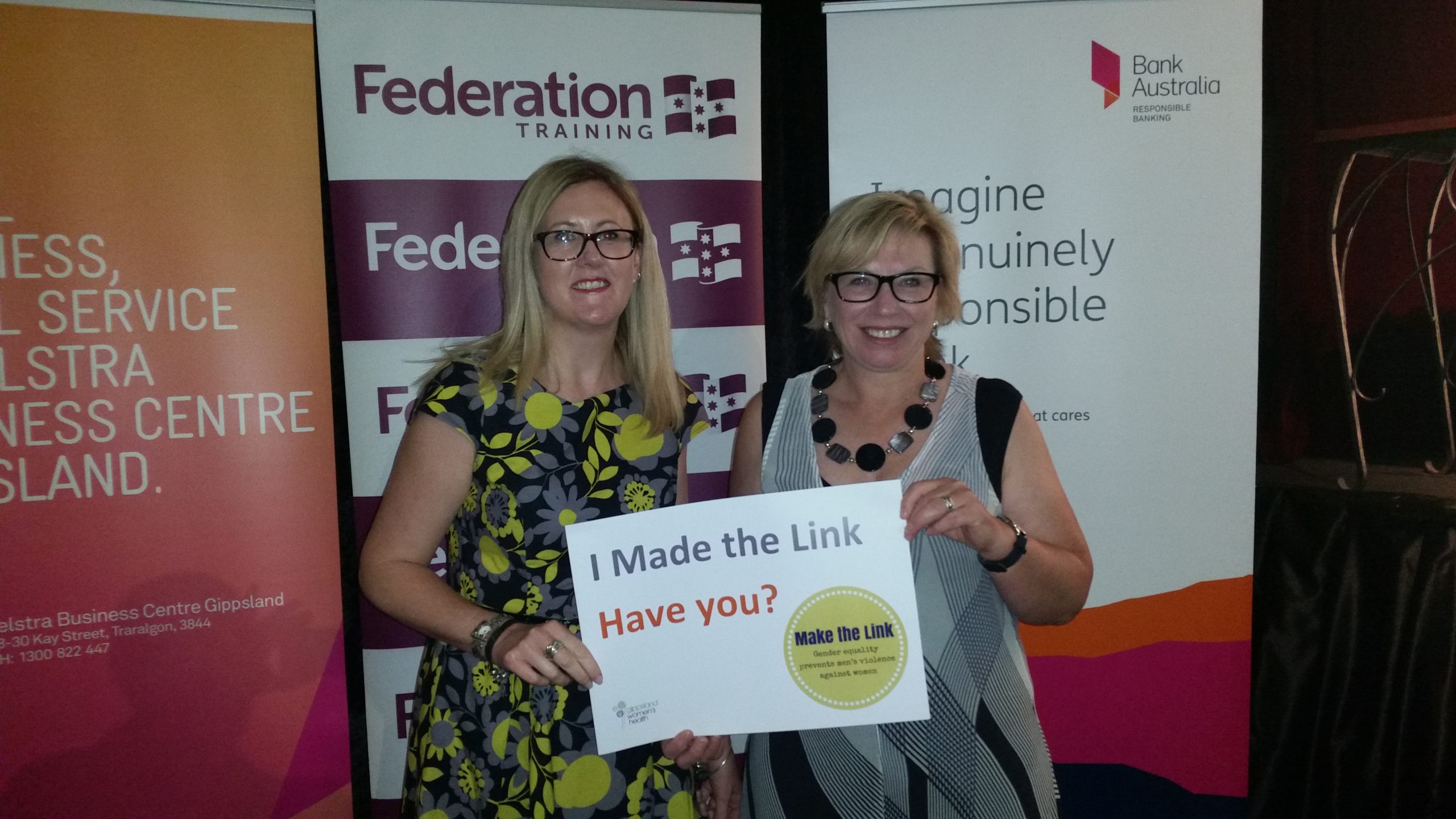 A RECORD audience turned out to hear from Australian of the Year and campaigner against domestic violence Rosie Batty at a Latrobe Community Network Event on Thursday.

Ms Batty, who rose to prominence following the murder of her son Luke by the boy’s father at Tyabb in February last year, told the 240-strong audience at Traralgon she had determined that his death would not be in vain.

“I saw a brief period of time to do something from tragedy,” she said.

“I have been able, through the Australian of the Year award and the support of so many people, to dedicate this year to raising awareness of the issues around domestic violence.

“The ripple effect has started and the fact is I can’t do it alone, no one can do it alone, it is up to everyone to address the issues of domestic violence.”

The event was staged as part of the regular series held by the Latrobe Community Network.