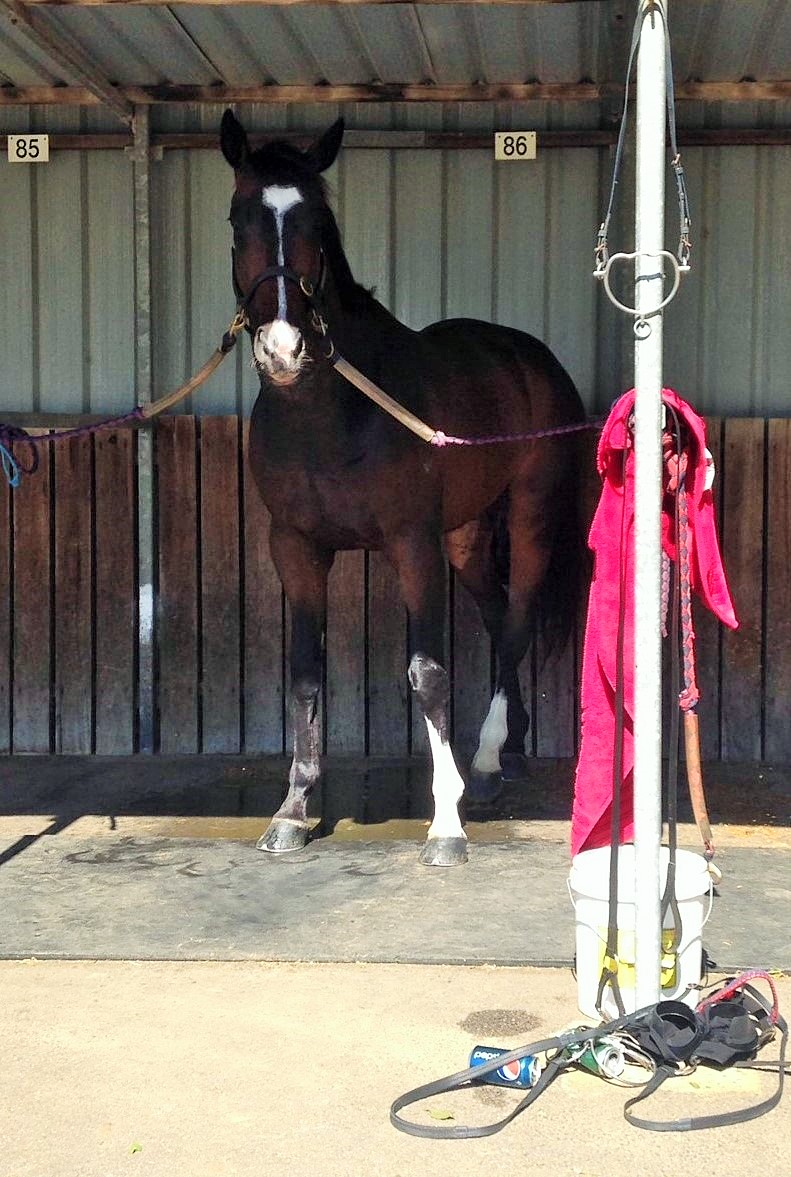 The Darryl Blackshaw-trained galloper found the line strongly to take out the $23,000 1400 metre handicap, following up an impressive maiden victory at Traralgon recently.

Hokkaido is a four year-old gelding by Purrealist from Teatime Tattle (Tayasu Tsuyoshi mare) and is named after the northernmost of Japan’s main islands, which is known for volcanoes, natural hot springs and ski resorts.

The galloper was given a great run in transit by Jamie Mott at Sale, settling midfield without being bustled on a nice speed, before being pulled to the centre of the track on straightening and finishing a little too strong for a game Scappa Cove (Ben Thompson), with consistent mare God Help Her (Ibrahim Gundogdu) running home late for third.

“He seems to have pulled up fine… will see how he goes in the next few days but there looks to be a few options on Pakenham Cup day for him,” Blackshaw Racing foreman Craig Blackshaw said after the Sale run.

“Hope he can keep progressing, it’s hard to go from a maiden and win a benchmark 64, so I think he can. Options going forward are in the 1400-1600 metre range.”