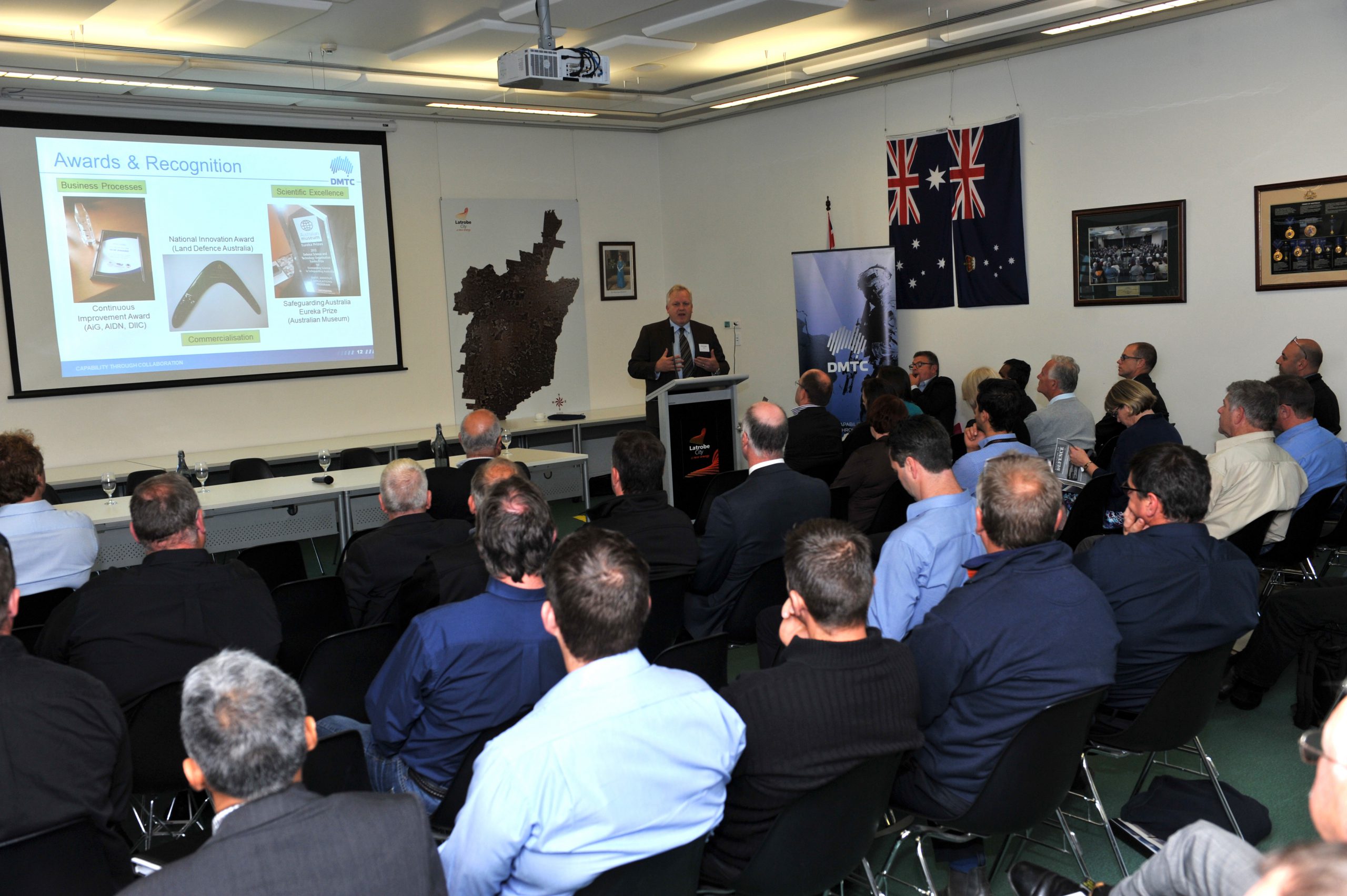 Latrobe Valley’s small and medium-sized enterprises are well-positioned to win new work and support the defence industry, according to the Defence Materials Technology Centre.

It will allow local companies to test particular capabilities of their work to improve the way they do business, remain competitive and perhaps support growing industries.

“It’s really about understanding what level of performance around a particular capability each company has,” Dr Hodge said.

“But also providing an opportunity for each company to improve its performance by understanding where it sits, relative to global best practice, local best practice and some of its competitive organisations.”

It has previously benchmarked titanium production with six different companies – comparing and evaluating the quality of components that each company produced.

Dr Hodge said the benchmarking project in the Valley – the details yet to be finalised – would help the region’s engineering or manufacturing organisations gain work with contractors of major projects.

He said while the capability existed for the Valley’s engineers and manufacturers to support the government’s chosen contractors, the workshop enabled them to better understand how to best position themselves and take advantage of defence opportunities.

“If we’re building future submarines, that contract for a company that does really clever welding won’t be with the Defence Department,” he said.

“The contract will be for a local company to work with the prime contractor who is selling the submarine to defence.

He said he had great confidence in the Valley to be part of the supply chain, due to its history of engineering excellence and power generation.

So too, did government agencies such as the Department of Defence and the Australian Industry and Defence Network, providing advice and support in navigating industry pathways.

“I think it (the benchmarking project) is around trying to focus on what advantages we have and how we can maximise those advantages for the benefit of the industry and the businesses that exist here,” Mr Van Driel said.