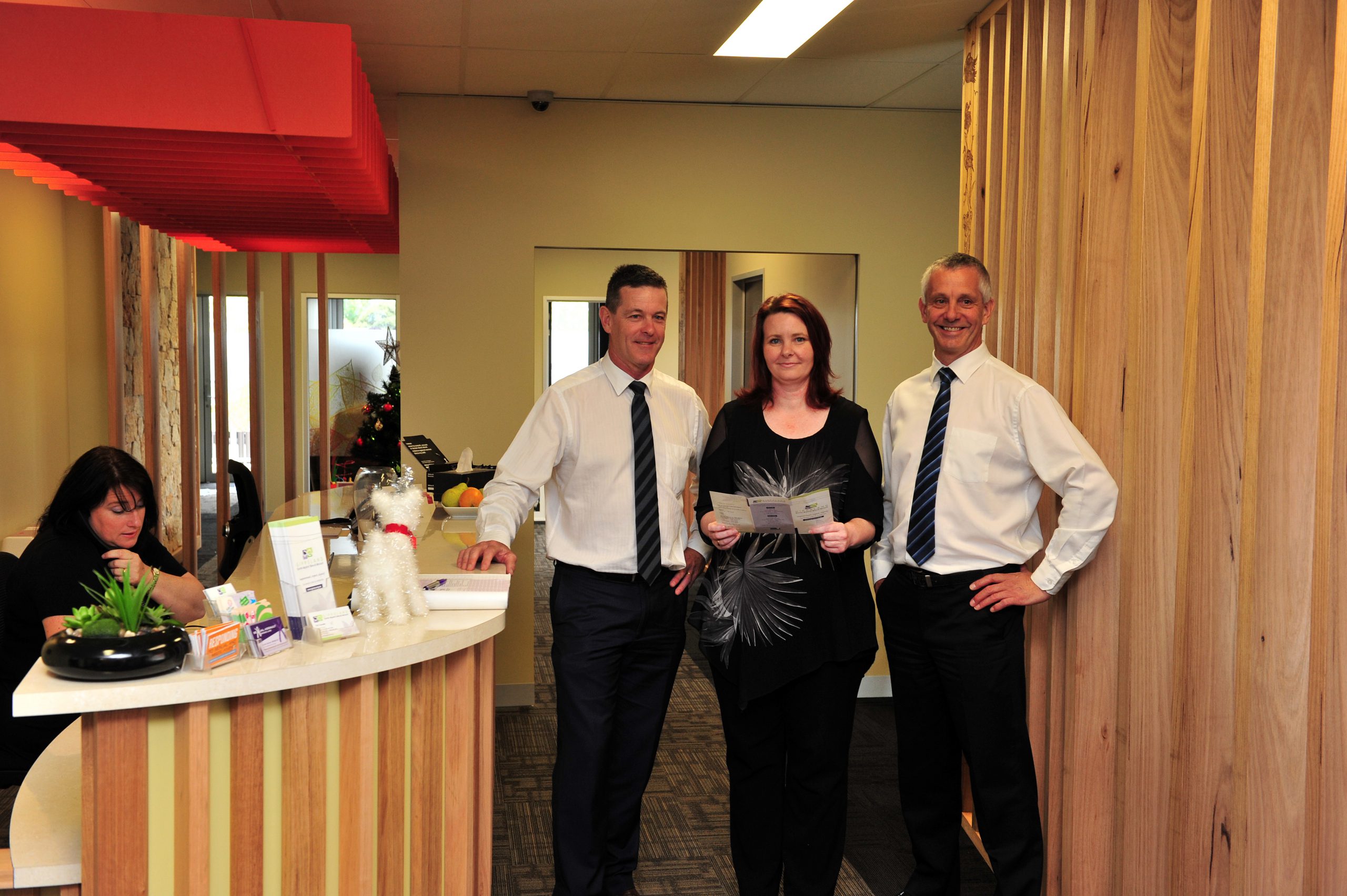 A NEW approach to supporting sexual assault victims is already making a difference, just two weeks into its operation.

“Within our first three days we had a really good positive outcome for one of our clients,” Gippsland Centre Against Sexual Assault chief executive Fiona Boyle said.

“Because we were in the Multi-Disciplinary Centre and because that counsellor was able to talk to the police officer, with permission, about the case and we could have really quick response times and answers about what that person needed.

“That was day three and we hadn’t even finished unpacking.”

“People come through the service and they’ll get every service they need in the one point,” Ms Boyle said.

“There’s no need to repeat their story and the services can be wrapped around that person rather than that person having to navigate a service system.”

Ms Boyle said while a variety of services were available in the centre, people were not obliged to use all of them.

The former State Government provided $4.8 million for the Multi-Disciplinary Centre.