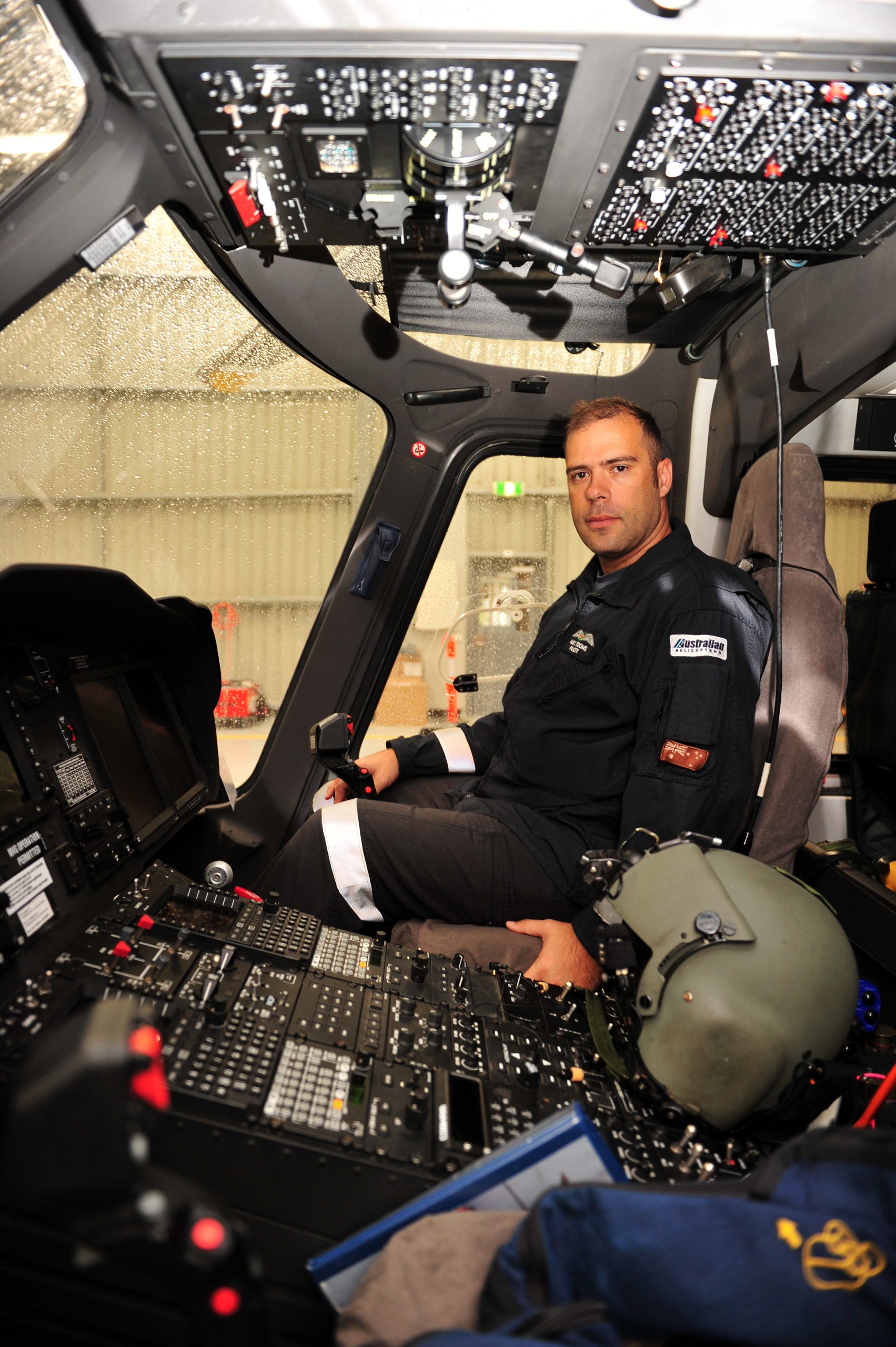 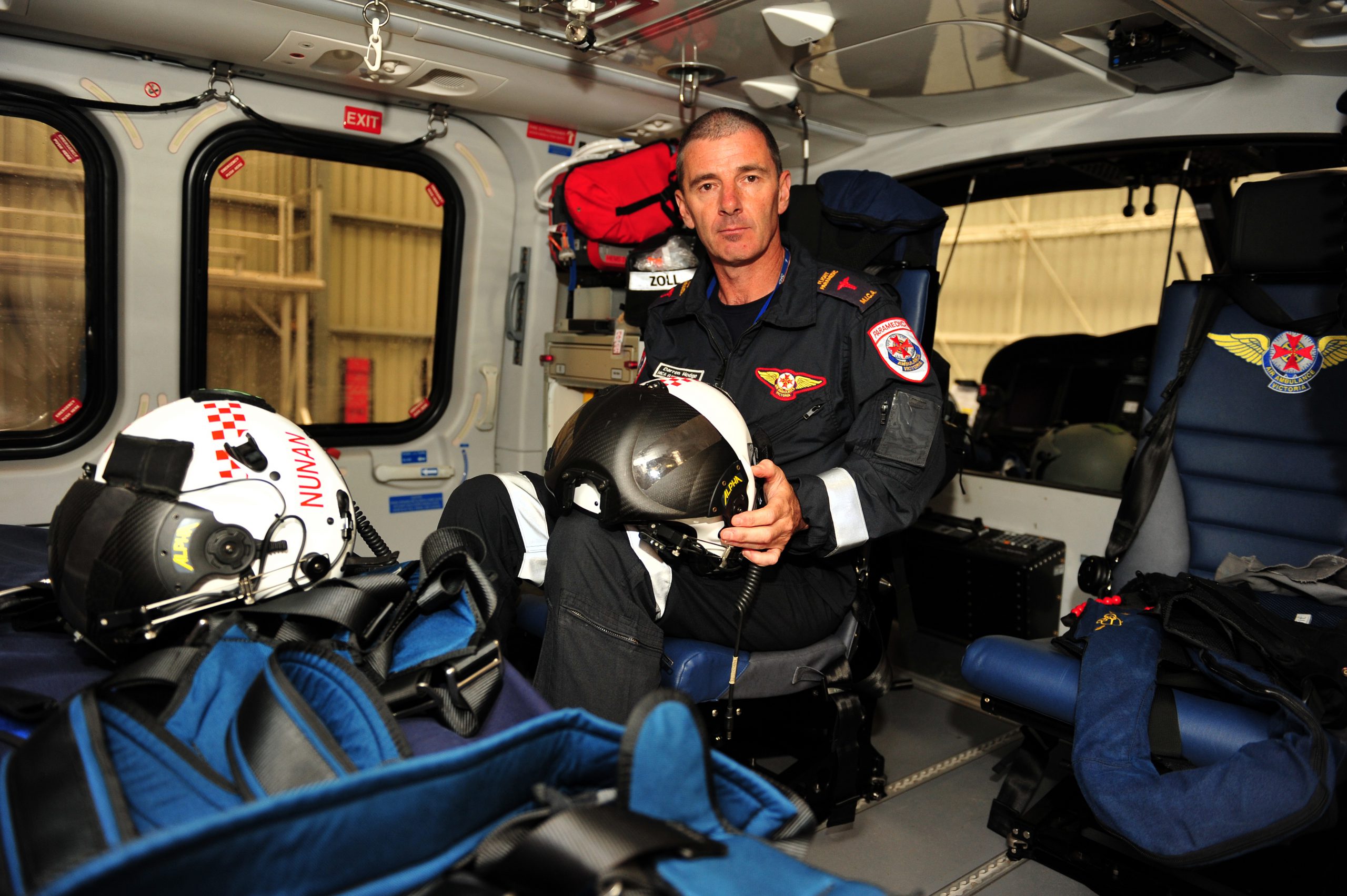 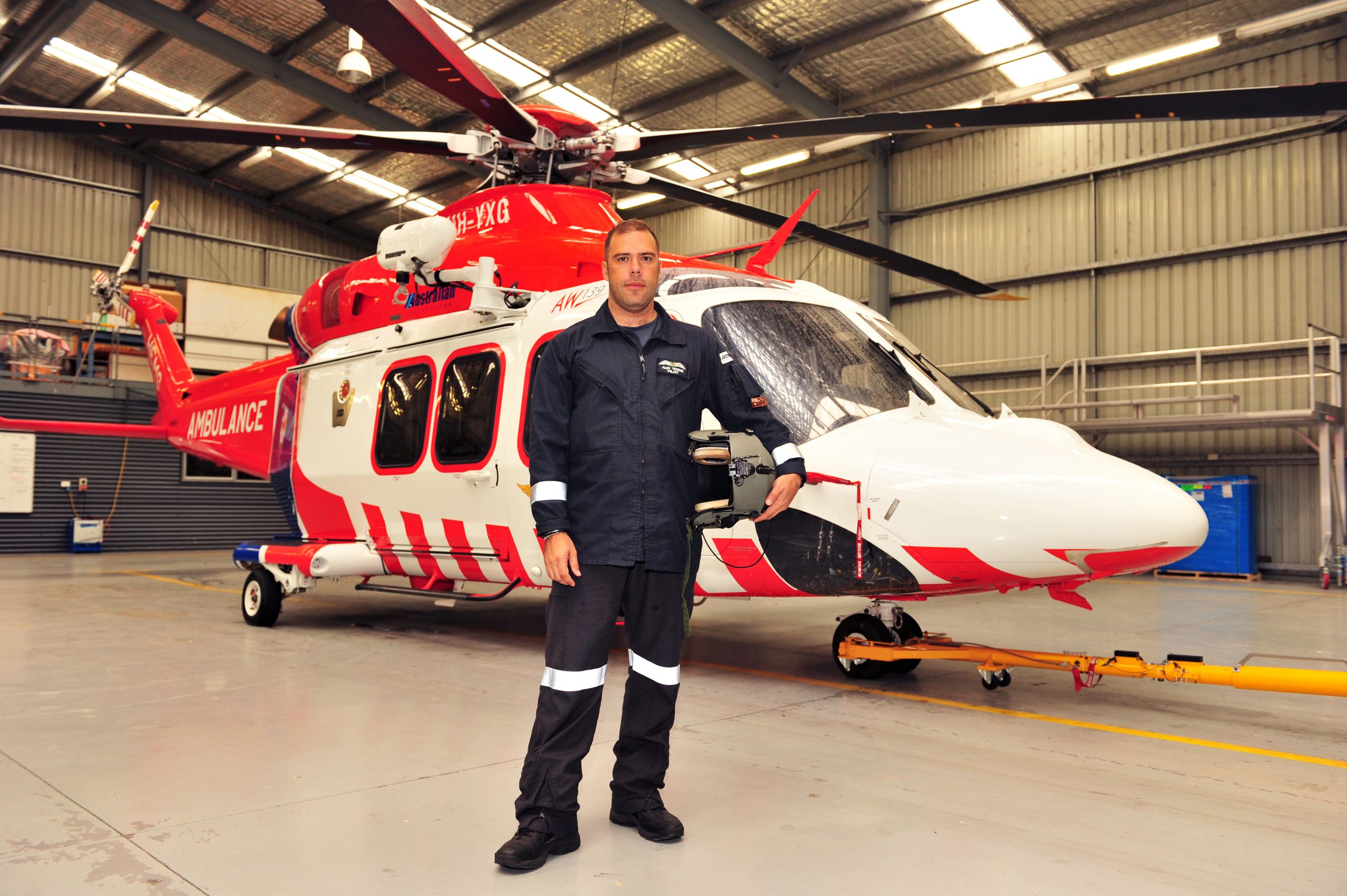 Air ambulance response times have been drastically reduced across Gippsland thanks to a cutting edge air ambulance based in the Latrobe Valley.

Air ambulance HEMS 2 began operating from its Traralgon base on New Year’s eve and has already been put to good use, responding to six jobs over the long weekend.

He said its features, including a single engine, advanced safety technology and larger cabin size, would allow its crew to fly faster and further to those in need.

And with Gippsland residents heading to isolated coastal and bushland areas during the warmer weather, the chopper could not have arrived at a better time.

“The main benefit is we can get to them (the patients) quicker and get them to Melbourne (hospitals) quicker,” Mr Hodge said.

Servicing Victoria, New South Wales and Tasmania, HEMS 2 has a range of about 350 kilometres and can fly as far as Tasmania, an increase over the last model.

Safety features include a weather radar, power line avoidance alerts and traffic safety system which alerts pilots to other aircraft in their flight path.

Its larger cabin contains updated clinical tools such as a state-of-the-art ventilator and ultrasound technology.

Car crashes, a drug overdose and an injured mountain biker are some of the incidents the helicopter has responded to since New Year’s eve.

“It’s so far so good. The aircraft has responded to an interesting diversity of jobs so far,” Mr Hodge said.

He acknowledged the previous aircraft and flight crew’s commitment to serving Gippsland and said his crew hoped to continue developing ties to the community.

In the last financial year Gippsland’s air ambulance transported 450 people to hospitals across the state.

There are four additional Air Ambulance emergency aircrafts across the state in Essendon, Bendigo and Warrnambool.