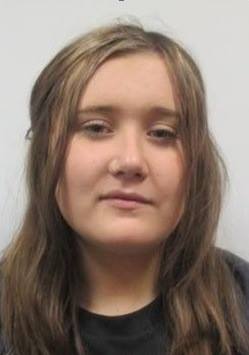 Evelyn, who has recently been living in New South Wales, was last seen leaving an address on Wellington Parade in Coongulla on Wednesday, 30 December.

Investigators believe Evelyn may be frequenting the Latrobe Valley area.

Police and Evelyn’s family have concerns for her welfare and have released a photograph in the hope that someone may have information on her current whereabouts.