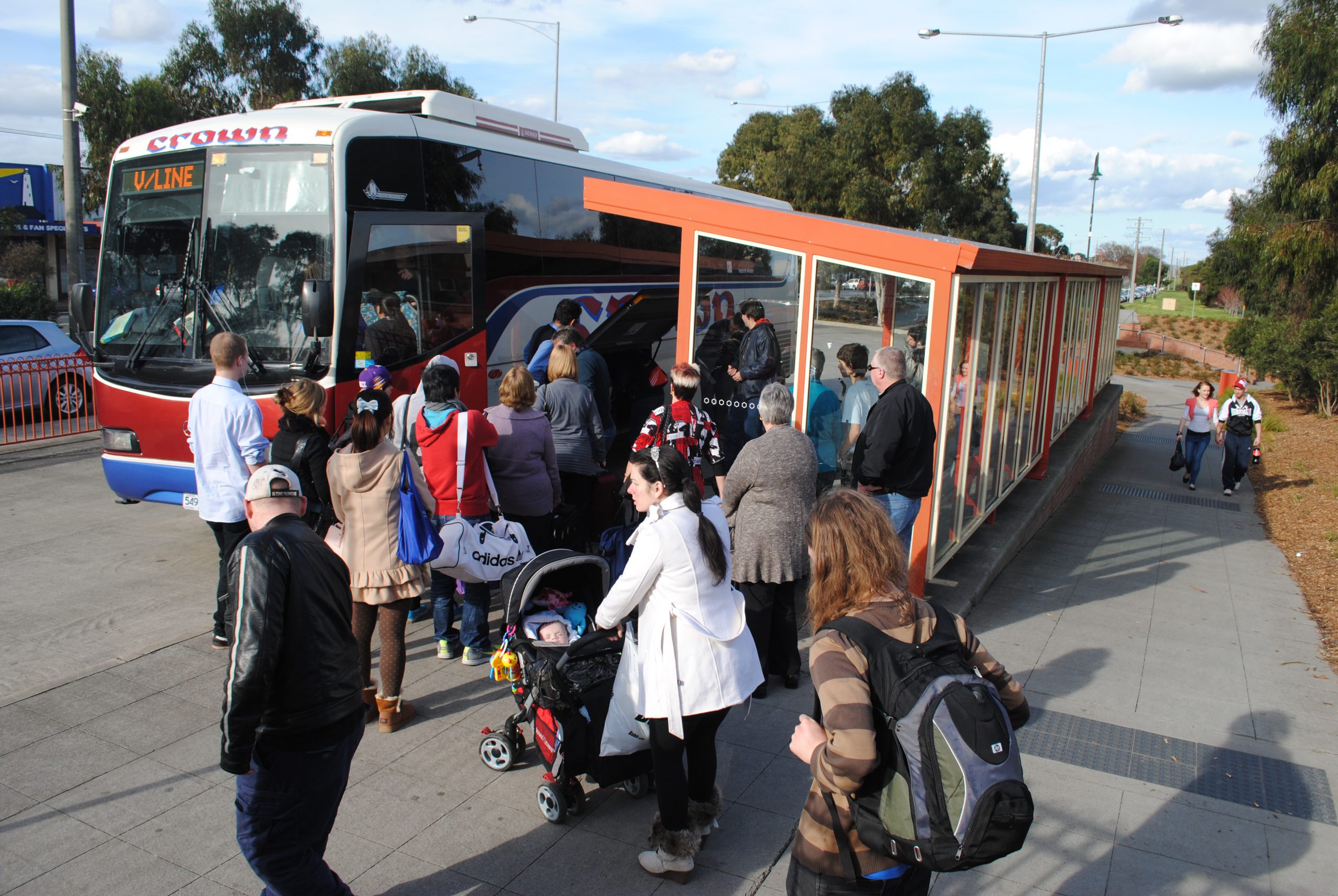 Only a small number of people have used the Traralgon Night Coach since its introduction two weeks ago.

The 2am Friday and Saturday night service was launched on 1 January as part of the Night Network initiative.

It was launched by the State Government to promote the Melbourne central business district as a weekend destination for all Victorians through accessible 24-hour services.

The Traralgon service attracted 11 patrons during the New Year weekend, with a more than 50 per cent decline in users the following week.

“We know from international experience that it takes time for people to change behaviour and for new public transport services to become established,” Mr White said.

“We would expect numbers to continue to grow as more people become aware of the service and start to plan around its availability.”

Mr White said the purpose of the trial was to provide the government with a range of information for assessment, including patronage, performance data, and public and business feedback.

“This will give the government a comprehensive understanding of how the trial has gone,” he said.

“All these factors will be used by government to make an informed assessment of the options for the future.”

Member for Morwell Russell Northe questioned the need for the late-night service due to its lack of patronage.

He said the money could be better spent elsewhere.

“When this was officially launched by Labor as the Home Safe Initiative it was costed at $50 million, which has since blown out to $83 million,” Mr Northe said.

“It’s okay to try and invest in new things on public transport and we should, but the issue is that if there is that lack of patronage the money may be better spent on our current services where there is already overcrowding and timetabling issues.”

Mr Northe said concern had also been raised over a lack of security at the service’s pick-up and drop-off points.

“The concern has been that patrons are dropped at railway stations where there is no security and then they have to get home from that drop off point at 4am or 5am,” he said.

“I question how successful this service will be and I think the community would much rather enhance the services we have such as our V/Line train services.”