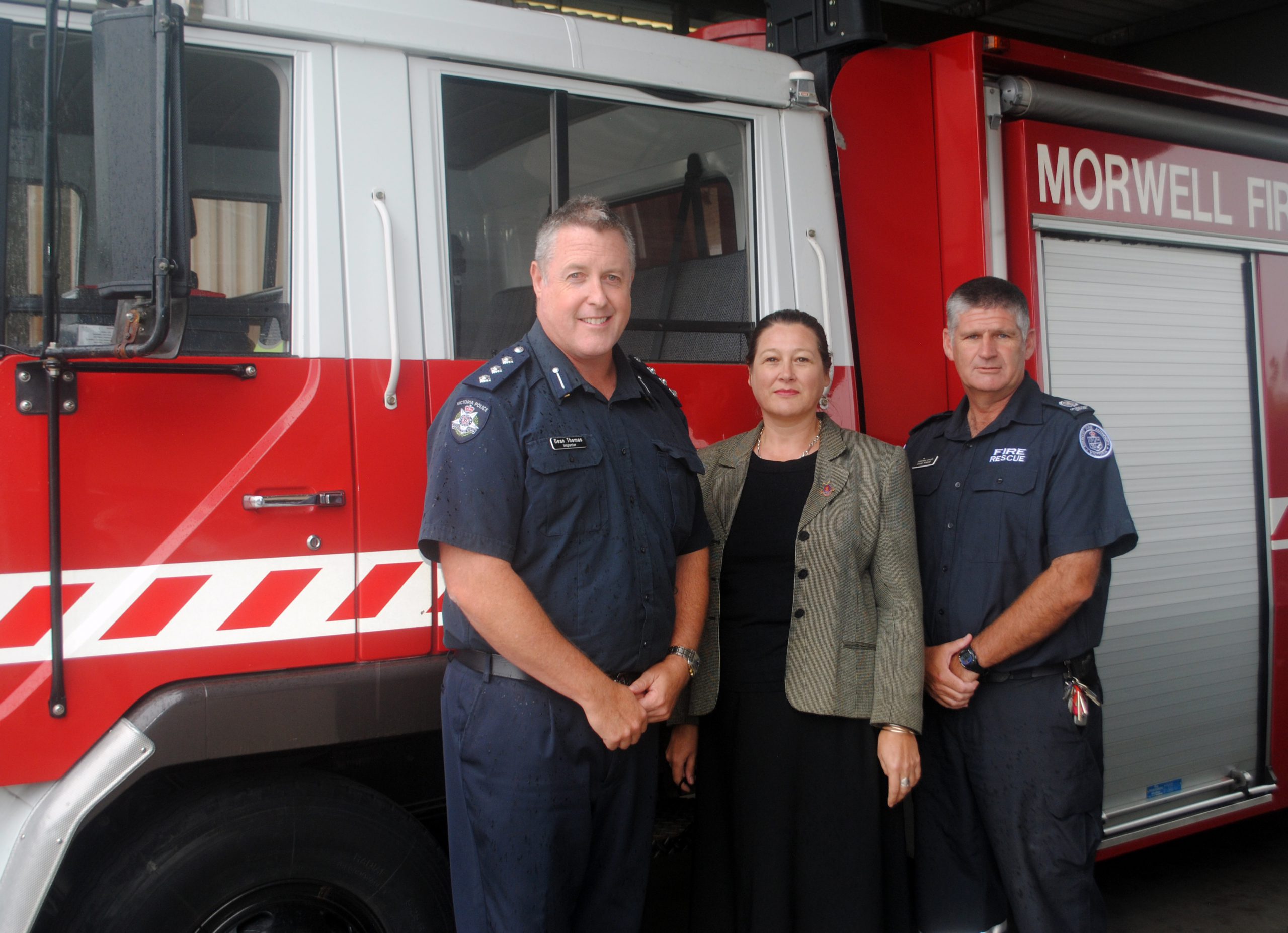 The Latrobe Valley community has been urged to dob in firebugs in a state-wide crackdown on arson.

In a joint initiative with Crime Stoppers Victoria, local emergency services have come together to raise community awareness of arson and its devastating impacts.

Latrobe police Inspector Dean Thomas said up to 50 per cent of fires were deliberately lit, with the impacts on affected communities disastrous.

“Arsonists have a devastating impact on the community and not just people’s lives, but the local economy,” Insp Thomas said.

“Our local economy really struggles with the impact of these fires.”

He also raised concerns about reckless behaviour, such as leaving campfires burning, that contributed to a number of fires in the area.

“I’m really disappointed by the community’s lack of responsibility when it comes to the number of fires caused by reckless behaviour,” Insp Thomas said.

“Arson is an offense against the community,” Mr Mynard said.

“We take every fire very seriously whether it be a fire in a bin or a bushfire.”

He said arson-related fires used a significant amount of brigade resources, as well as taking volunteers away from their families.

“We have a zero tolerance when it comes to arson,” Mr Mynard said.

“We will investigate you and we will prosecute you – we make no apologies.”

Mr Mynard asked the Latrobe community to report any suspicious behaviour by phoning 1800 333 000.

“Arsonists come from all walks of life and can be either gender,” he said.

“We encourage the community to report any suspicious behaviour – be it a car or a person.”