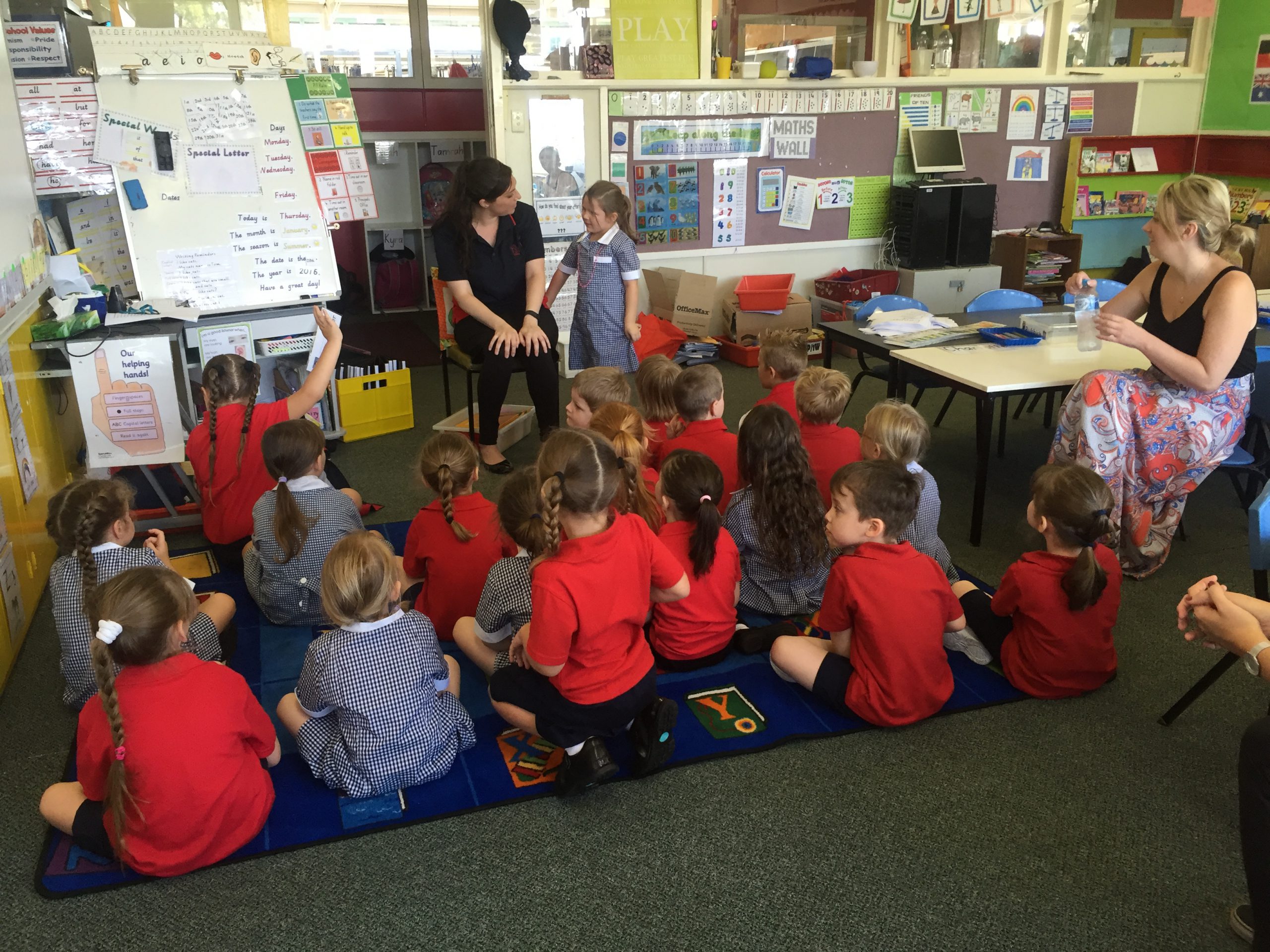 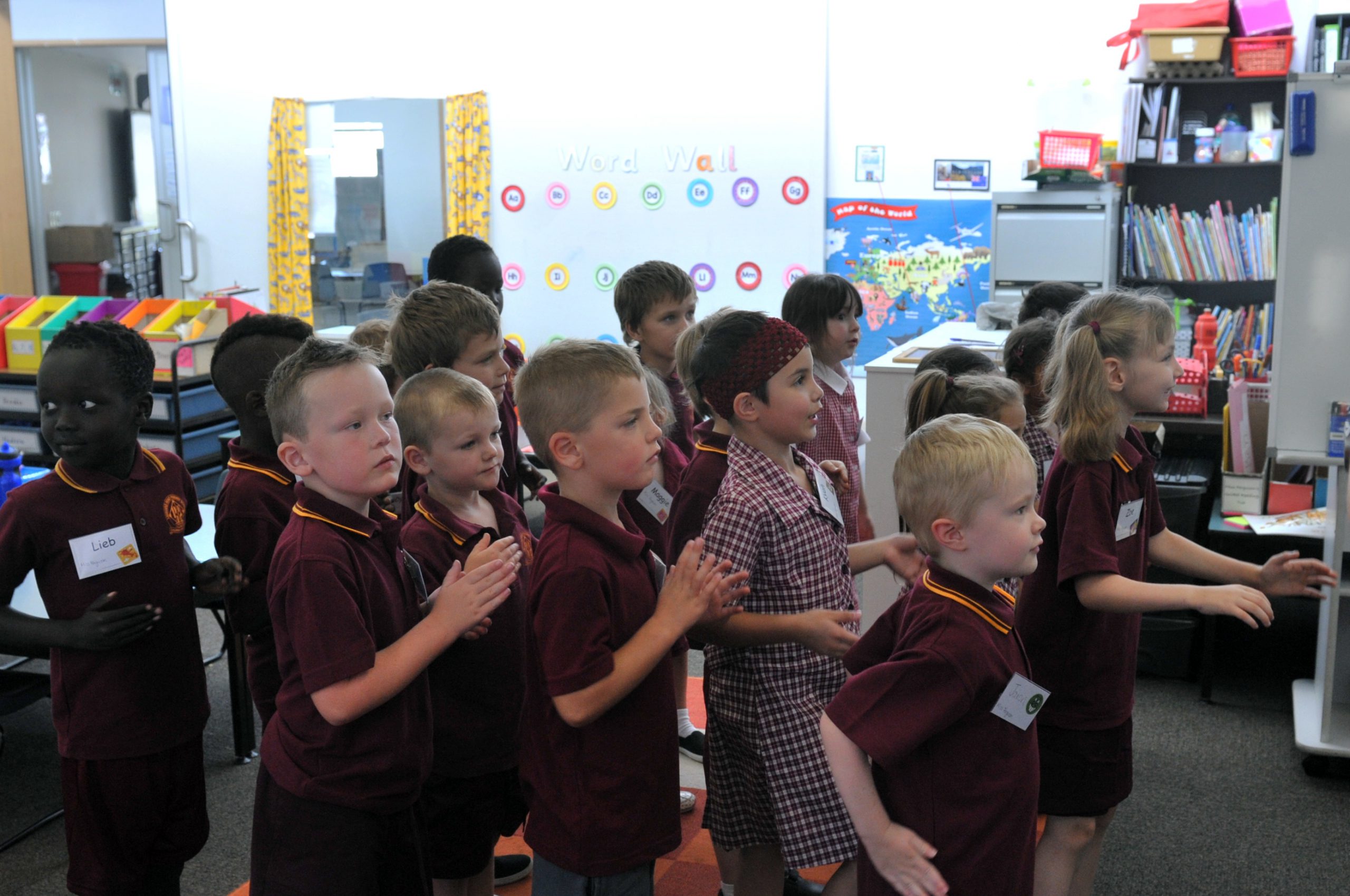 There was a mixture of excitement and tears – and not just from the pupils – as prep students across the Latrobe Valley entered the school gates for the first time.

While some four and five year-olds donned their school uniforms late last week, today marked the start of the next chapter of their lives for many of the Valley’s prep students.

However, across the Valley the class of 2016 has handled the transition like professionals way beyond their five years.

“They were fantastic right from the start,” Ms Rock said.

“They have been making friends, learning the class rules; they have had a great day.” Moe’s Elizabeth Street Primary School preps were eased into school life on Thursday by the school’s older students.

“We buddied them up at recess and lunch with our grade five students,” welfare coordinator Carol O’Reilly said.

“They have had an awesome day completing some fun activities.

“There was certainly a lot of smiles.”

Singing and story time were highlights of the day for students at Traralgon’s Liddiard Road Primary School.

The school has this year welcomed 41 preps, spread over two classes.

Across Victoria about 76,000 preps will begin school this year.

Education Minister James Merlino wished all new students the best during their next chapter.

“Often the only ones more nervous and excited than kids on the first day of school are the parents and carers,” he said.